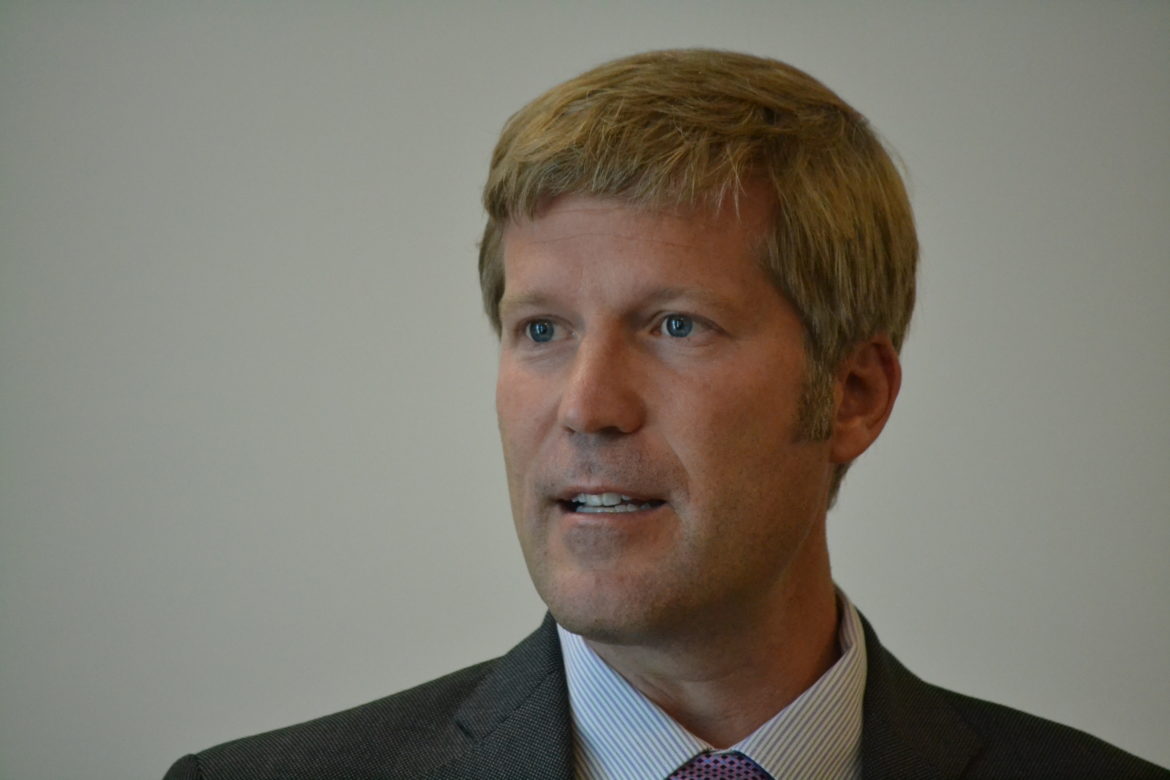 The Office of the State Auditor released a report Wednesday showing a significant gap in pay between men and women in New Mexico.

According to the report, women who are employed in managerial or policy making roles in New Mexico are paid on average 26 percent less than men in the same positions in the state. The smallest gap, according to the report, is in the service industry where women are still paid about 10 percent less than men. Besides pay gaps, the report also shows the “category for manual workers of relatively high skill level” is made up of only three percent women.

In addition to showing the disparity between pay for men and women in the workforce, the auditor’s report also noted that the state’s General Services Department (GSD) has a “low compliance rate” with keeping and tracking reports submitted by state vendors. Former Gov. Bill Richardson issued an executive order to examine gender pay gaps in 2009. The order also directed state agencies and state vendors to submit and keep reports on the pay rates by gender.

In a press conference on Wednesday, State Auditor Tim Keller told reporters the Gov. Susana Martinez administration has not kept up with the Richardson executive order and said he hopes the governor will consider better reporting after she reads his office’s report.

“I hope tomorrow, after reading about this, the governor steps up and starts doing this the way it was supposed to be done,” Keller said.

Keller also said the data on the topic that was “collecting dust” until recently.

“The best way to help the most vulnerable in our state is to continue to improve education and grow and diversify our economy,” Cantrel said. “Gender discrimination is completely inappropriate and will not be tolerated by the state. The state is an equal opportunity employer and will continue to champion the very diversity our state is known for within state government.”

The report was also critical of GSD for a lack of transparency, noting GSD staff “spent considerable time pulling the forms from individual vendor files” at the request of the auditor’s office.

“For practical purposes, absent an effort like this, there is no transparency or public access to evaluate and review vendor pay equity forms,” the report stated.

The auditor’s office Chief Government Accountability Officer and General Counsel Sarita Nair told reporters one of the challenges in looking at the pay gap was a lack of readily available information.

“Making that connection takes having some of that data,” Nair said.

Dr. Martha Burke, who worked in the past on pay gap task forces both for the state and the City of Albuquerque, praised Albuquerque leaders for their work on the issue and said state leaders could learn a lot from city leaders.

“New Mexico could still be a leader in this,” Burke said.

Burke added that since she worked on the state task force under the Richardson administration policies for reporting wages are more lax. For example, Burke said, originally any contractor offering a bid to the state had to first submit data on who they employed and how much they pay. Now, she said, there is no incentive to submit that information or penalty for not submitting it.

“We must end the ignorance, or just the writing off the initiative of pay equity,” Burke said.

Office of the State Auditor
AndyLyman