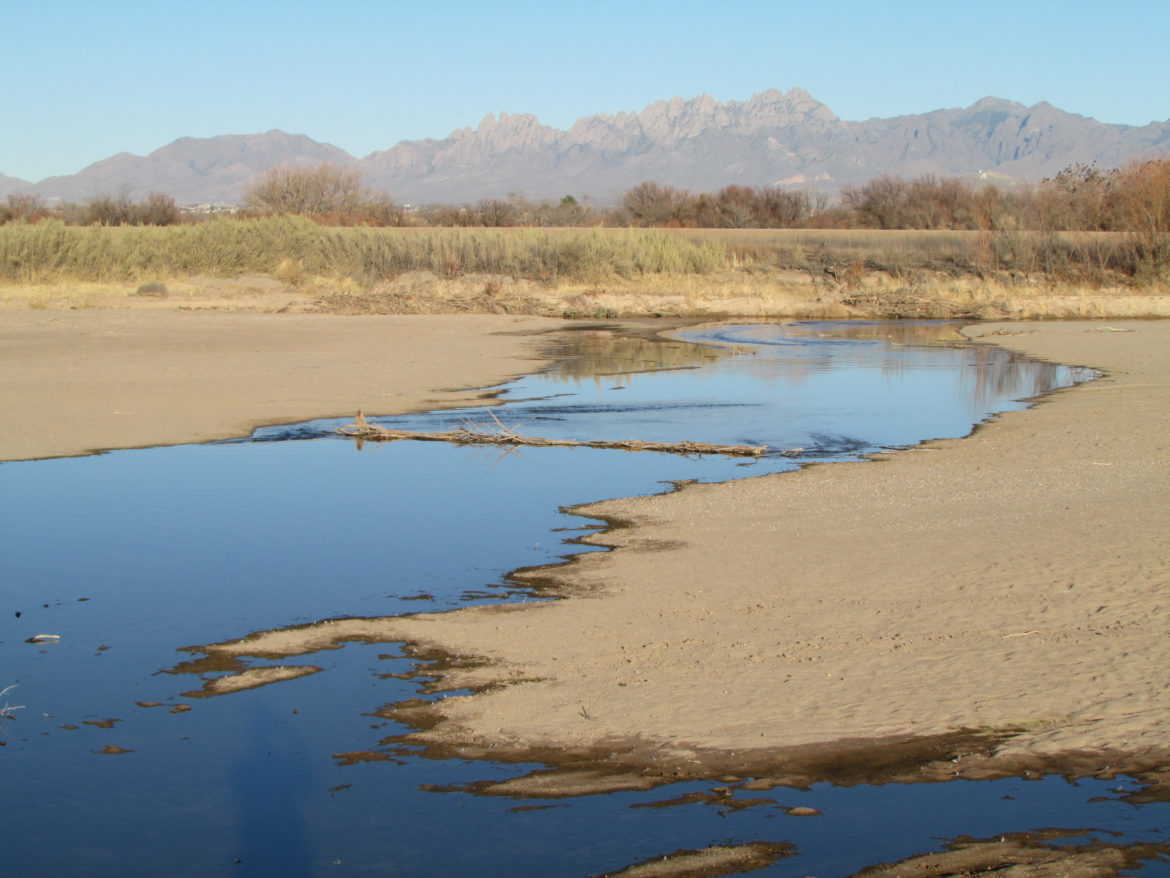 New Mexico still isn’t out of the woods when it comes to its long-running drought. That’s what Phil King, a civil engineering professor at New Mexico State University and water advisor to the Elephant Butte Irrigation District, said.

The latest U.S. Drought Monitor release shows that 98.66 percent of New Mexico has no abnormally dry or drought conditions. This is the highest percentage since the monitor began tracking drought conditions in 2000—breaking the record of 95 percent from last week.

King says that the monitor only takes “a shallow look at drought,” tracking soil moisture and recent precipitation. But drought impacts go much deeper.

Groundwater levels have been depressed since 2003, and will take more than one wet year to recover.

A better way to look at the state of the drought, he said is to look at reservoirs.

“The way you really tell if we’re in a drought in New Mexico is you go look in… what’s in Elephant Butte and Caballo [Reservoirs],” King said.

Currently, Elephant Butte Reservoir is currently at 16.6 percent capacity, while Caballo is at 18.7 percent capacity. While this year saw good numbers on water—with spring runoff at 118 percent of the 30-year average—it still is not enough to combat the years of subpar precipitation in the state.

“We’ve been in a stiff drought for so long that our standards are really low,” King said. “So that 118 percent seems like unlimited water, but it’s really not.”

Next year, reservoir levels might look better, in part because some water will be held back by stakeholders for next year’s allotment.

“We’ll start off 2018 better than we started off in 2017 when it comes to reservoir storage,” King said.

He added, “What we need now is a good winter.”

The National Drought Mitigation Center at the University of Nebraska-Lincoln tracks conditions throughout the country.