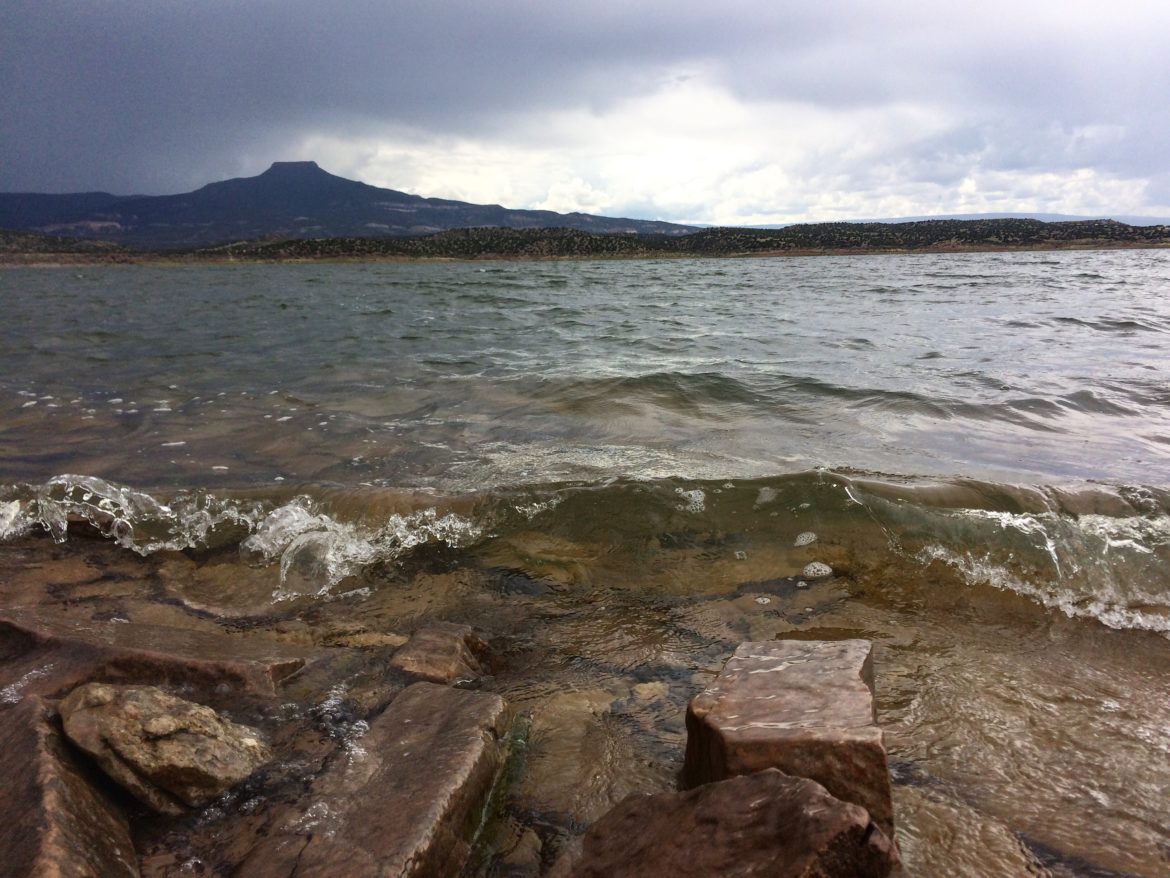 With summertime in the rearview mirror, we’re shifting gears at NM Political Report. Every Thursday, I’ll be sending out a review of environmental news around the state to a new email list.

Subscribe below to receive the full email each Thursday! It’s just one email a week, with a New Mexico photo-of-the-week and information about upcoming public meetings and comment periods.

Earlier this week, The New York Times reported that 13 federal agencies released a draft report showing that Americans are already feeling the effects of climate change. And yes, the western United States is warming the fastest. You can read the entire draft, which has already been approved by the National Academies of Sciences, here. (Of course, if you’re a regular reader of NM Political Report, you’re already in the know when it comes to what scientists are saying about climate change and its impacts on New Mexico.)

Speaking of climate change, the Houston Chronicle reports that BP has found a “fertile new source of shale gas” in New Mexico’s San Juan Basin. The company bought 33,000 acres in the area from Devon Energy. One well on those lands reached the region’s highest production rate in more than a decade, pumping 12.9 million cubic feet of gas a day in an initial 30-day period, according to the story.

For an already-arid state like New Mexico, water planning is only going to become more important. This week, an eastern New Mexico task force released its 40-year plan for water management, which is based on a report of the High Plains Aquifer that analyzed thousands of water-level measurements over 50 years. That plan calls for reducing the City of Clovis’s groundwater use by 37 percent, aggressively pursuing water conservation measures, recapturing surface water for Ogallala Aquifer recharge and moving forward on a planned pipeline from Ute Reservoir to Portales and Clovis.

Meanwhile, the Santa Fe New Mexican coverage of the Aamodt water rights settlement. On Tuesday, they highlighted some of the upcoming meetings on proposed rules for the Nambe-Pojoaque-Tesuque water district.

And if you just want to escape from all the news and hide out underground, the Carlsbad Current-Argus reports that National Park Service will be modernizing the primary elevators at Carlsbad Caverns. The $4 million contract was recently awarded to California-based Tutor-Perini Corporation. (Please note that I updated this after the National Park Service sent along an email explaining that the new project is to modernize the primary elevators and that the secondary elevators have already been providing service to visitors.)

Some of our recent environment stories:

Send your story tips and links to environment stories around the state to laura@nmpoliticalreport.com or contact me on Twitter, @LauraPaskus

If you want to know the meetings of the week and all the news stories you missed, subscribe below!