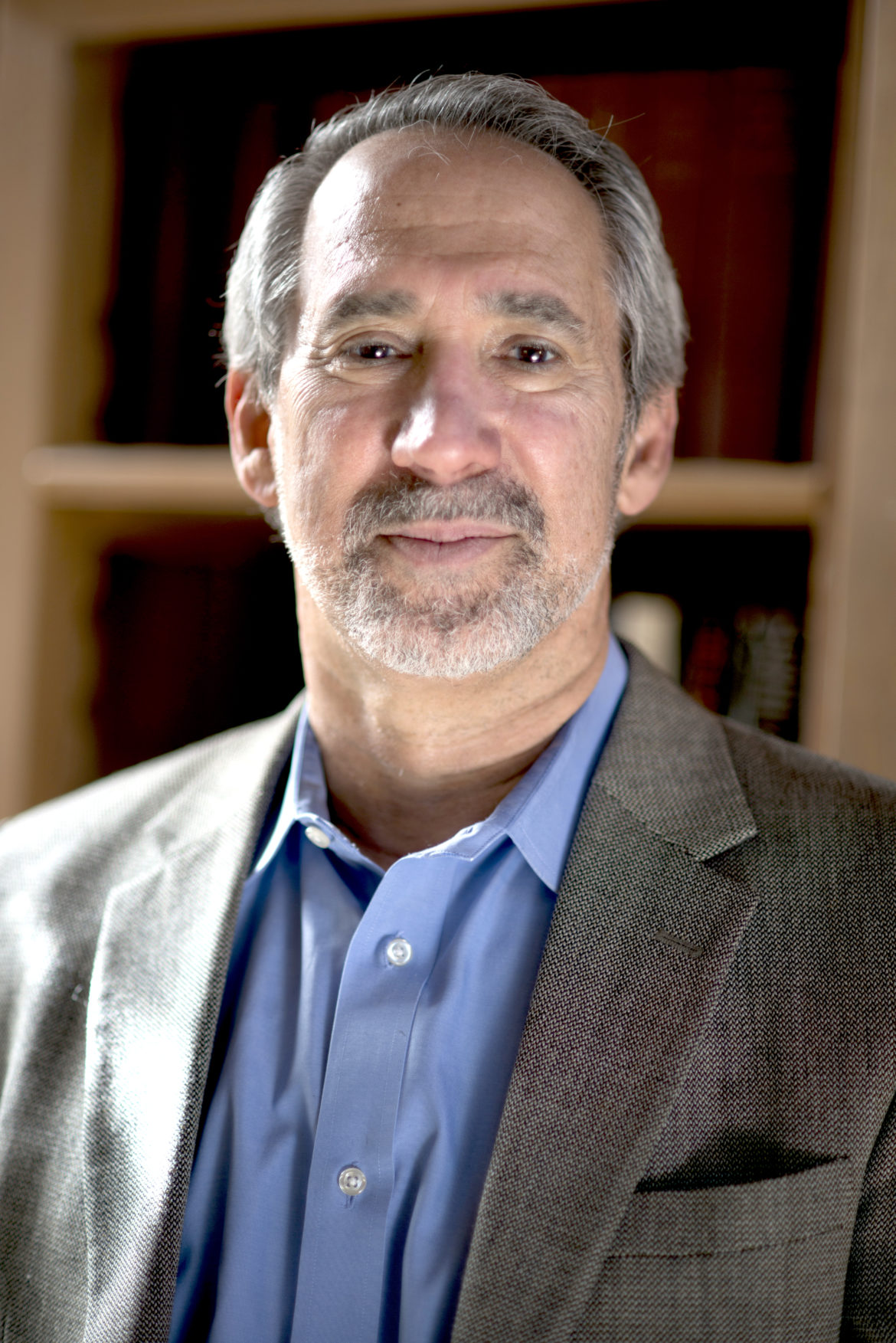 I’m Jewish.  I’m proud of being Jewish.  In fact, being the only Jewish member of the State House of Representatives is a special source of pride.  But there is always that concern — what if?

When I was growing up and we would read about what had happened in Germany during World War II, my father would warn me — it could happen here.  I have never believed him.  Our institutions, our culture, our history and our people are too strong.  There will always be those who embrace hatred over understanding and love.  But the vast majority of Americans will resist that hate.

But what has happened in Charlottesville has shaken me.   Not the event itself.  As terrible as it was, we have seen this before.  Nazis and white supremacists storming a peaceful city.  Young, angry white men spewing hateful rhetoric.   People hurt.  People killed.  It is horrible, outrageous and worthy of our highest scorn and condemnation.  But it is not new – it is depressingly old.

However, there is something new.  We now have a President who has revealed himself.  He is sympathetic with these angry hateful people.  And these evil people have taken solace in the President’s lack of meaningful condemnation.  David Duke, the former Grand Wizard of the KKK, thanked the President for his support.  This has shaken me as it should all people of good will, Republicans, Democrats and people of every political persuasion.

Hatred and bigotry should not fall on party lines. While deep divisions on policy and conduct have developed between our two major parties, I have always hoped that we could all agree on this one point; that hate does not belong in our society.

I have spent the better part of two years walking door to door in my district.  I have talked to many supporters of Donald Trump.  While I disagree with their support of his policies, I do not believe that the majority of his supporters, at least in my district, are racists or anti-Semites.   They simply believed Trump had a better way.  But now we know.  This is not a better way.  It is the evil way.  And it is the time for those supporters to stand up and condemn this President.

The president’s prior, unprecedented actions might be attributed to politics. This is now beyond politics.  No president in recent times has done what this president has done – publicly supported racial hatred and violence. Politicians from the president’s own party have condemned his failure to recognize the moral repugnancy of the alt-right’s actions and underlying beliefs.

It is now time for us to show courage.  We cannot be afraid to say what we know to be true.  This President must be removed from office.  There is no place in our great nation for a man of his truly despicable character.  He is using the institution of the White House to support those views.  If the President won’t resign, he must be impeached.  Patriotism and love of country demand nothing less.