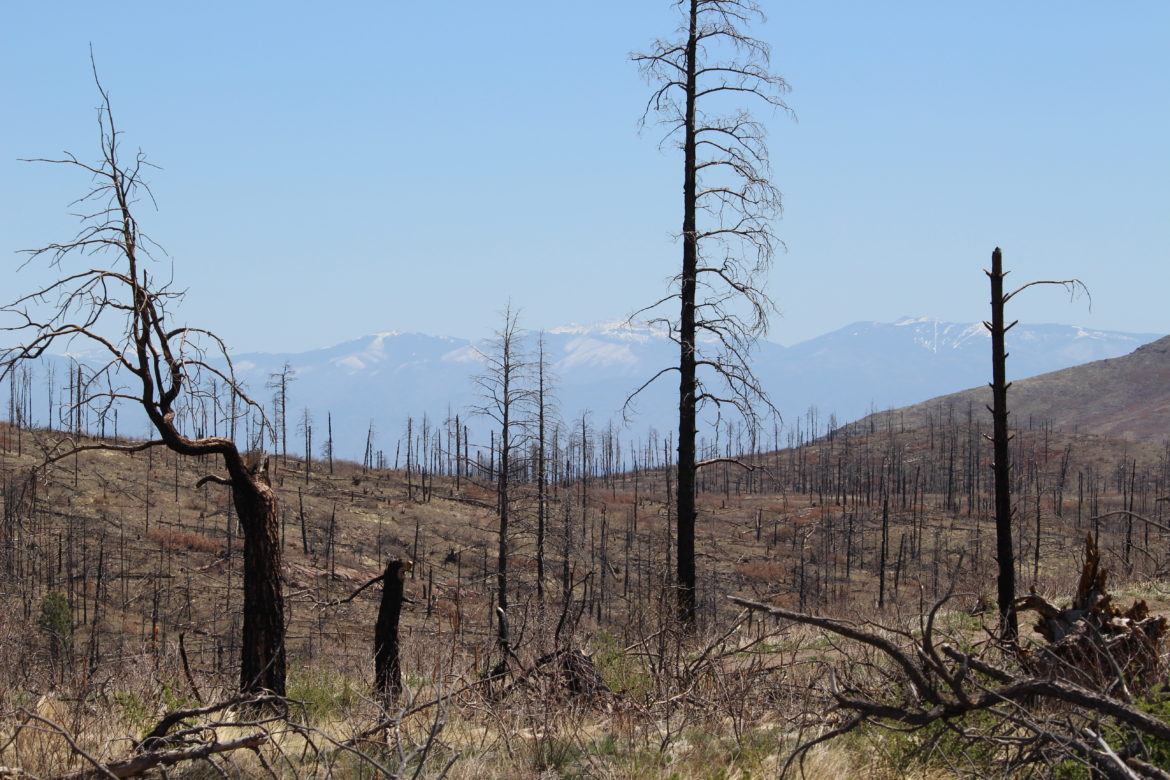 After the 2011 Las Conchas Fire burned through the Jemez Mountains, tens of thousands of acres of ponderosa and conifer forests aren't expected to recover.