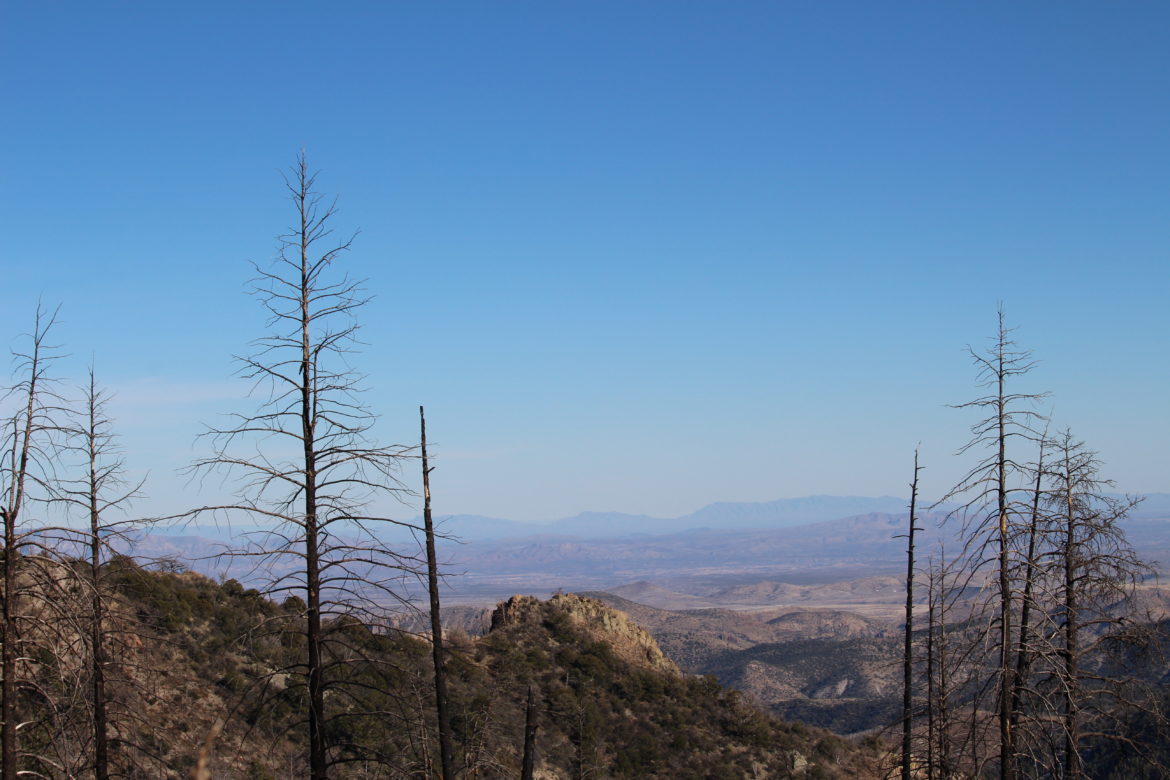 The Silver Fire burned through the Gila National Forest in 2013.

Last week, we published a story about the Climate Science Special Report, which 13 federal agencies wrote under a mandate from Congress to assess climate science and climate change impacts in the United States. Since the last assessment was released in 2014, “stronger evidence has emerged for continuing, rapid human-caused warming of the global atmosphere and ocean,” according to the report.

Seattle Mayor Ed Murray (D) said in an interview Saturday that the move to dissolve the climate advisory committee represents “an example of the president not leading, and the president stepping away from reality.” An official from Seattle Public Utilities has been serving on the panel; with its disbanding, Murray said it would now be “more difficult” for cities to participate in the climate assessment. On climate change, Trump “has left us all individually to figure it out.”

A version of the special report is online here, and as we reported last week, includes information about the impacts of warming on the southwestern United States. These impacts include: