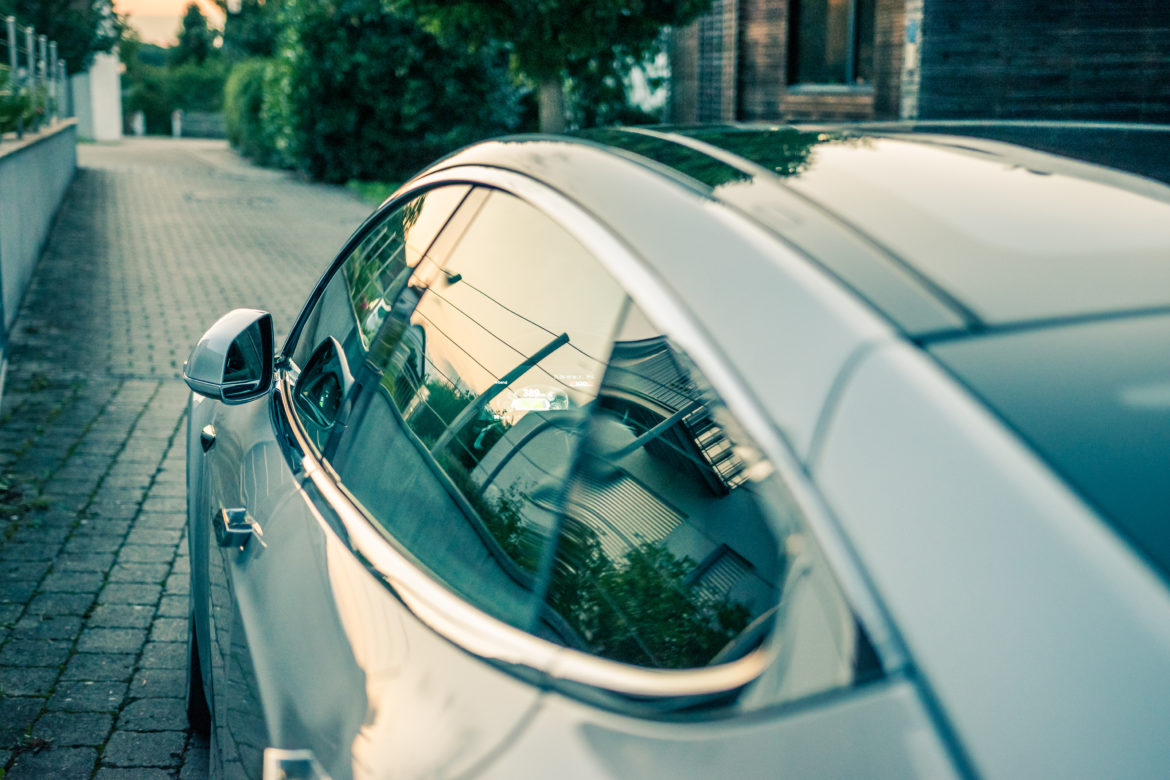 State Sen. James White, R-Albuquerque, recently joined state legislators from around the country for a meeting of the Council of State Governments in Detroit, Michigan.

At one event, he and two others sat in a car. White wasn’t driving. Neither was anyone else in the car.

In fact, there was no steering wheel. Just a panic button.

The car didn’t go at highway speeds—in fact, it only went 15 MPH—but that was enough to impress him. White was at a test facility for autonomous cars.

More legislators might start taking rides like White’s in the future as more autonomous vehicles hit the roads—and as states grapple with what that means for existing motor vehicle laws.

While the federal government sets basic safety guidelines, licensing of drivers and registration of vehicles is left to individual states.

The laws vary. California, home of Silicon Valley, has led the way, passing a law in 2012 that touched on requirements for testing autonomous vehicles then another in 2016 allowing for the limited testing of autonomous vehicles without a steering wheel, brake pedal or accelerator. Earlier this year, Colorado passed another law defining autonomous vehicles and clarifying what companies need to do to qualify for testing. Other states are just starting to come along. Last year, for example, Alabama established a committee to study the cars.

The future of roads

White is bullish on the prospect of autonomous vehicles not just in New Mexico, but worldwide. They can be safer, he said, than cars driven by people and could prevent the tens-of-thousands of deaths each year from vehicle crashes. They can also ease congestion in city centers and save people money, since there would be lower insurance rates due to the lower number of crashes.

But even that raises another question—“Who is liable if there is an accident?” he asked. State law does not currently address this in New Mexico.

And other laws would have to be addressed. Under New Mexico statute, semi trucks must have 300 feet space between them. But autonomous trucks could travel as close as 30 feet from the one in front—allowing for the ones behind to “draft” and save money because of better gas mileage from the reduced wind resistance.

Autonomous cars aren’t the only big changes hitting roads. Tesla, the electric car company that passed on New Mexico for a battery plant in 2014 in favor of Nevada, is ramping up production on the Model 3.

But Tesla owners in New Mexico already have a problem trying to get their cars fixed.

“Right now because of the laws on the books, Tesla owners in New Mexico cannot get their cars serviced in New Mexico,” Senate Majority Leader Peter Wirth, D-Santa Fe, said in an interview with NM Political Report. “They actually have to have their cars towed to Colorado or Arizona to be serviced.”

New Mexico law bars car manufacturers from offering direct services to the public. Instead, companies must have an agreement with a dealership that is locally-owned. This goes for both direct sales of vehicles as well as any maintenance or repairs.

This gained attention in 2016 but so far, the Legislature has not heard any bills related to this.

New Mexico isn’t alone in prohibiting direct-sales for cars. The general counsel for Tesla argued in front of the Federal Trade Commission in 2016 against the dealership model for the company, saying that while independent dealers make the most money off maintenance and repairs, electric vehicles require less maintenance and fewer repairs than vehicles with gasoline or diesel engines.

Wirth agrees that with the Model 3 ramping up production, legislators will have to deal with the problem in the near future.

Electric cars in general saw a big jump in ownership in 2016. That itself poses challenges, as the state uses a tax on gasoline to fund road construction and repair. With more gas-efficient cars and fully-electric cars, the number of drivers on the state’s roads does not decline—but the revenue from the tax does.

Wirth said this could pose a problem for the state.

“If there’s going to be a technological shift then our laws need to catch up,” he said.

Some states have imposed fees on plug-in or gas-electric hybrid cars or charge taxes based on how many miles driven in a state. These all are attempts to get ahead of the predicted boom in electric vehicles.

Other states have increased the gas tax to keep pace with inflation and more fuel-efficient cars.

In New Mexico, the gas tax is currently among the lowest in the nation. At just 18.88 cents per gallon, ranking 45th, that tax hasn’t increased since 1995.

There’s one other issue many people probably don’t think of when it comes to driving: protection against hackers.

As cars have more computer systems, internet connectivity and autonomy, that could become a problem.

Two security experts described how they were able to hijack cars with autonomous features, such as the brakes and collision-avoidance system in a Prius, and to hack a Jeep to make it think it was parking itself—while driving at highway speeds.

None of these hacks have occurred in real life—they’ve all been performed in controlled circumstances—but still revealed what’s possible.

It shows that in the future of transportation, it isn’t just legislators looking ahead to the new world.