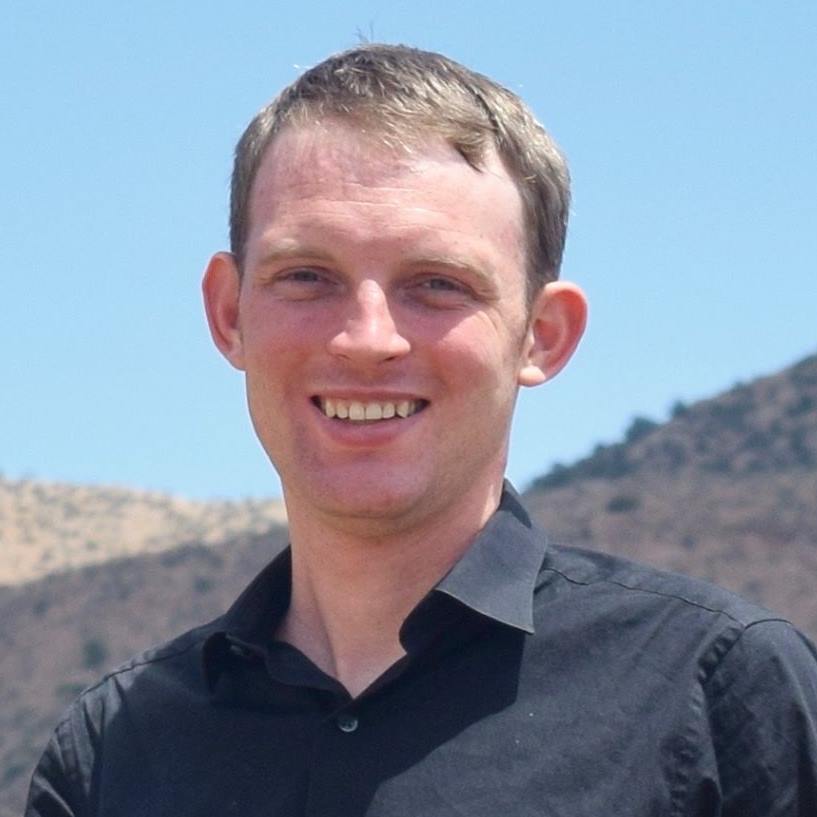 On August 14, 1935, President Franklin Delano Roosevelt signed the Social Security Act into law.  Today, some 82 years later, the program is strong—and its protections more important than ever.

By any measure, Social Security has been a resounding success.  Prior to its enactment, 50% of Americans above the age of 65 lived in poverty.  That number has dropped to 9.5%, thanks to Social Security.  The program provides critical support to retirees, widows, and widowers, as well as to younger families when a breadwinner has experienced a serious, work-ending disability or premature death.

The program’s impact in New Mexico is difficult to overstate.  Statewide, hundreds of thousands of people receive Social Security benefits, including 267,000 retirees, 65,000 individuals with disabilities, and 30,000 children.  Without these benefits, 155,000 people—about 7.4% of our population—would fall below the poverty line.

Social Security has proven to be remarkably reliable: in 82 years; it has never missed a payment.  It is also remarkably efficient:  With administrative expenses constituting less than 1% of total expenditures, Social Security puts even the most efficient private insurance to shame.

Despite the program’s tremendous success, it is perennially under attack from the right.  Proponents of Social Security “reform” argue that it is necessary to cut benefits and raise the retirement age to avoid bankrupting the program.  Not so.  Social Security is expected to be able to pay all benefits and all associated administrative costs, in full and on time, without any changes whatsoever, through 2034.  Even after that the program will be able to meet 77% of its obligations through existing revenue streams.

The conversation we should be having is not about whether to cut Social Security’s modest but vital benefits, but rather about whether, and how, to expand them.  The argument for expanding retirement benefits is straightforward.  Due to the Great Recession and decades of stagnating middle class wages, the typical family nearing retirement has only $14,500 in savings.  As a result, most new retirees can expect to experience a dramatic decline in their standard of living upon retirement.  In the richest nation on Earth, we can afford to do better.  A few simple fixes, like switching to the more accurate Consumer Price Index for Elderly Consumers to calculate cost-of-living adjustments, and increasing the minimum benefit amount to 125% of the poverty level, could go a long way to improving the lives of American seniors.

There is also a powerful argument for expanding workers’ access to earned disability benefits.  Social Security’s test for disability is among the strictest in the world.  Under current law, an individual’s application will be denied if the government determines that the individual is capable of preforming any type of work “which exists in significant numbers” in the national economy.  The government does not need to show that the individual would actually be able to find a job performing that type of work.  As a result, many people who are genuinely disabled and who have no real hope of finding a job are unable to receive their earned benefits.  That is unconscionable.  The system should be reformed so that disability claims are not denied unless the government can point to specific employment opportunities available to the individual.  And the government should then provide training and other assistance to make sure the applicant can actually obtain the job in question.

Social Security is perhaps the most direct embodiment of our social contract:  we all pay in when we are young and able to work, and we all receive benefits when we become elderly or disabled or die prematurely, leaving behind young children.  The program ensures that millions of Americans are able to live with dignity and independence, and contributes to our economy by putting money in the hands of low-income folks, who are the most likely to spend it.  It’s time to do the patriotic thing and strengthen this vital program for the benefit of all Americans.

David Baake is running for Congress in the 2nd Congressional District.