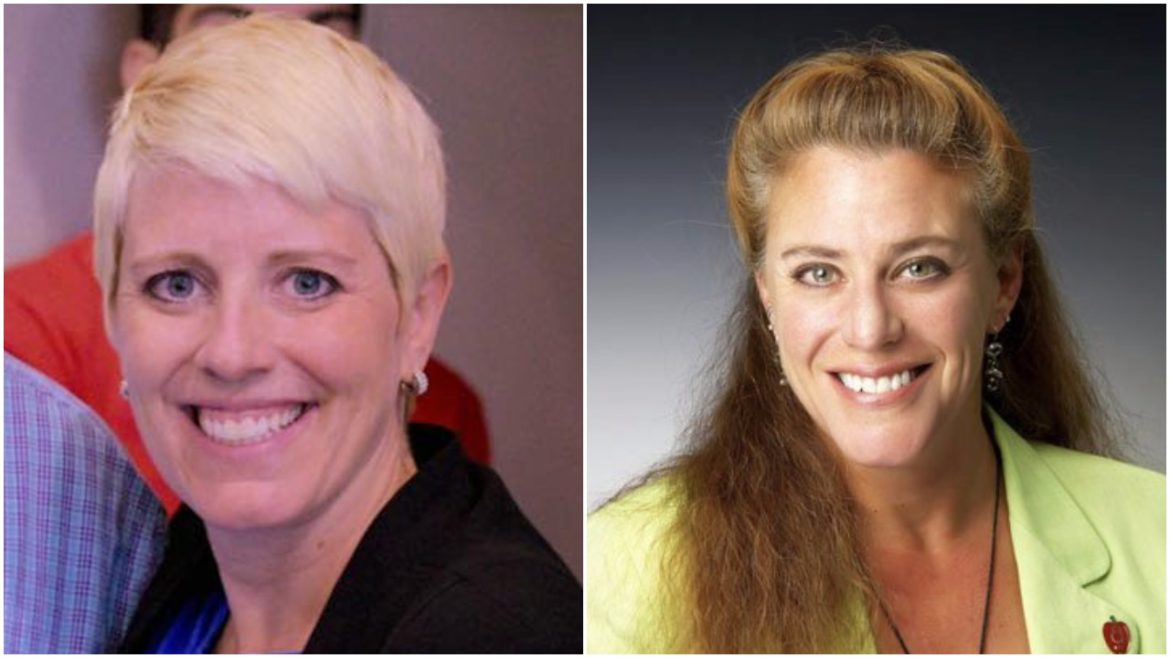 Before leading our Unions, we were elementary school teachers in New Mexico. We assigned grades— lots of grades. We made sure students, principals, and parents knew scoring was fair and transparent, and used the information to accurately discuss each child’s progress.

Grading is a very serious responsibility. Assigning grades demands professional integrity, and we expect our state to have the same standards and transparency.  Unfortunately, each year when the NM PED releases their A – F school grades, students, parents, and educators are confused by the grade assigned to their school.

Why? Because New Mexico’s school grading system is nonsensical, it’s based on bad math.

The man who created the school grading equation also created the teacher evaluation formula—both are based on putting test scores into a complicated equation and coming out with a judgement of good, bad or somewhere in the middle.

Real math is predictable. Just ask a math teacher. Yet the NM PED continues to change the weight of the mathematical variables used each year, creating wild fluctuations in the number of schools who are labeled A or F. No wonder we are all so confused when school grades change inexplicably.

In fact, the math is so bad, a New Mexico court found it to be, “based on a fundamentally, and irreparably flawed methodology … plagued by consistent and appalling data errors.” Two years after that ruling, the NM PED is still using this bad math to grade our schools, even after a judge prohibited them from using similar models to grade our teachers.

How can this be? Because the bad math was created by bad policy.

Grading schools is not just bad policy; it’s also behind the times. Last year Congress passed a law, replacing the test-and-punish system of “No Child Left Behind”. This new law encourages each state to create a better accountability system that supports, not punishes, struggling schools. Congress recognized instead of taking-over and privatizing our public schools, they should be supported to continually improve.  The recommendation? Ditch A-F grading.

The new Secretary of Education, Christopher Ruszkowski’s policy is to not only to keep A-F, he is doubling down on ways to punish so-called low-performing schools, including schemes like allowing the NM PED to “take over” schools who receive low grades—grades that aren’t even valid.

Our PED failed to take advantage of the new law’s increased opportunities for local control, and instead, chose a continuation of the last seven years of failed education policy.

Bad math and bad policy brings us to a third category – bad politics.

The politics behind all the test-based, blame and shame, school “reforms” are well documented. They all stem from far right-wing, anti-public school think tanks like ALEC.

We suspect despite being tone-deaf towards the bad math and bad policy associated with school grades, the NM PED is acutely aware of their public image in New Mexico.

View all No Child Left Behind articles →