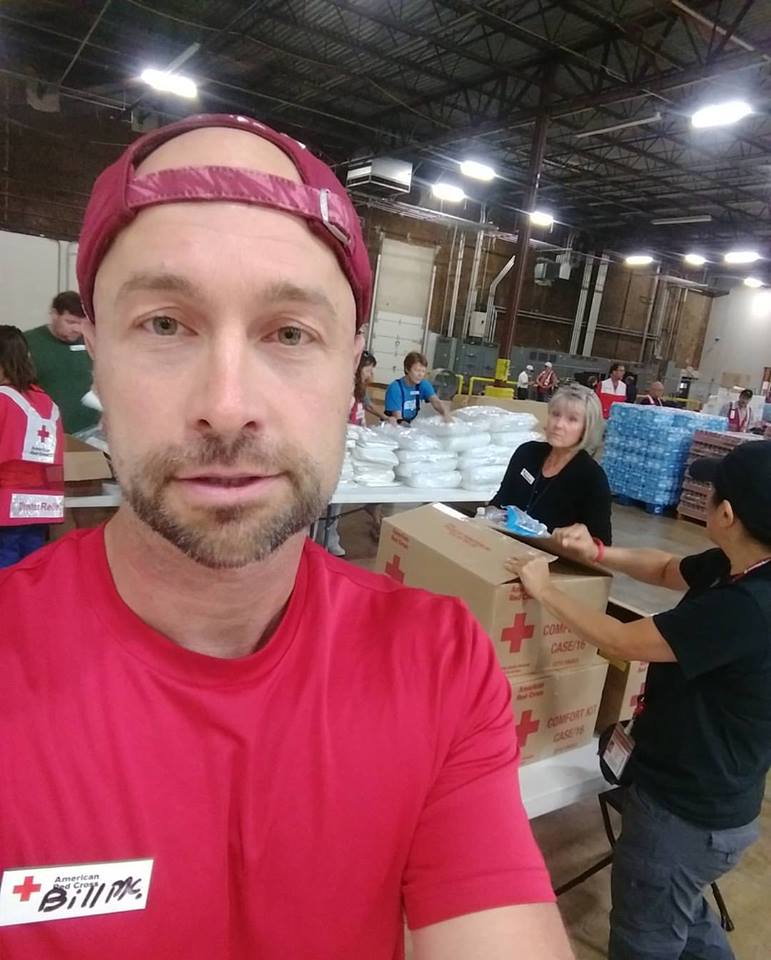 While many people prepare for fundraisers and food drives to support victims of Hurricane Harvey in Texas, one New Mexico lawmaker is in the Lone Star State working with the Red Cross.

Rep. Bill McCamley, D-Mesilla Park, left New Mexico Wednesday morning planning  to drive to Houston to aid in the recovery. But after hearing radio reports about the difficulty of organizing volunteers he decided to stop in San Antonio.

On the phone from San Antonio, McCamley told NM Political Report he’s  “playing executive assistant” and “running around town.”  He also said he’s been inspired by the Red Cross volunteers.

“These are the sorts of events that bring out the best in people,” McCamley said.

McCamley has been helping out however he can, doing  administrative work and cleaning beds for evacuees.

McCamley said he is staying with a former Texas state lawmaker in one of her spare bedrooms and isn’t sure how long he will be in Texas volunteering.

Harvey and its aftermath killed dozens of people. Many more are injured and thousands of homes have been  destroyed.

McCamley said the storm shows  why the country needs to address climate change, and also said it  puts the  border wall and its cost into better perspective.

Overall though, McCamley said he’s been especially touched by seeing Red Cross volunteers deployed from different parts of the country to help strangers in need.