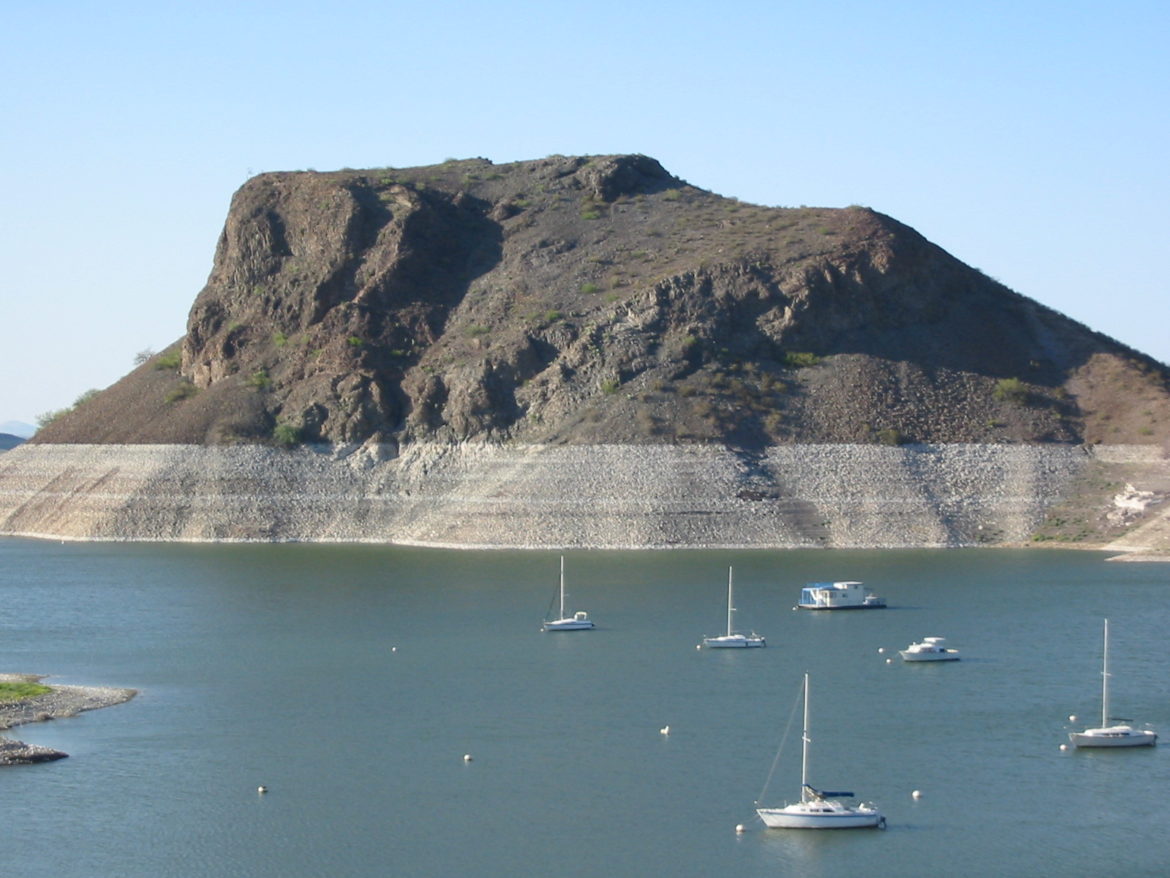 N.M. — Many in the U.S. are dealing with flooding from massive hurricanes while New Mexico is celebrating moderate relief from a drought that has lasted 18 years.

For the first time since the federal Drought Monitor began operations in January 2000, New Mexico is completely free of drought or unusually dry conditions. University of New Mexico Director of Water Resources John Fleck said it’s good news short-term, but the reprieve is mostly due to a generous monsoon season and may not last.

“It’s a lot warmer, and so for a given amount of rain and snow that falls, less of that ends up in the river,” Fleck explained. “We’re clearly seeing a decline in the water supply as a result of climate change in New Mexico – there’s no question about that.”

As far as adapting to climate change, Albuquerque has grown by 120,000 residents in the last 20 years, but consumes less water now than in 1985.

Currently, Elephant Butte Reservoir on the Rio Grande – designed to hold 2 million acre feet of water – is only at 13 percent capacity. But that is twice what it was at this time last year.

Fleck said one unexpected consequence of the drought was greater attention to water conservation by New Mexico residents and farmers.

“It’s not all doom and gloom,” he said. “People have done well in New Mexico at adapting to drought and climate change over the last 15 years. So we’ve shown good adaptive capacity and resilience to respond to the changes that we’re seeing.”

According to Fleck, conservation is happening more quickly than growth in the West, with data showing water use going down even as the population increases.

Scientists say climate change will significantly alter the water cycle, and Fleck said it also will change the landscape.

“One of the things that we’re seeing, especially in the forests of northern New Mexico, is die-off of trees because they’re just being hammered by these warmer temperatures,” he said.

Since the 1990s, more than 60 million acres of forest have suffered die-offs.