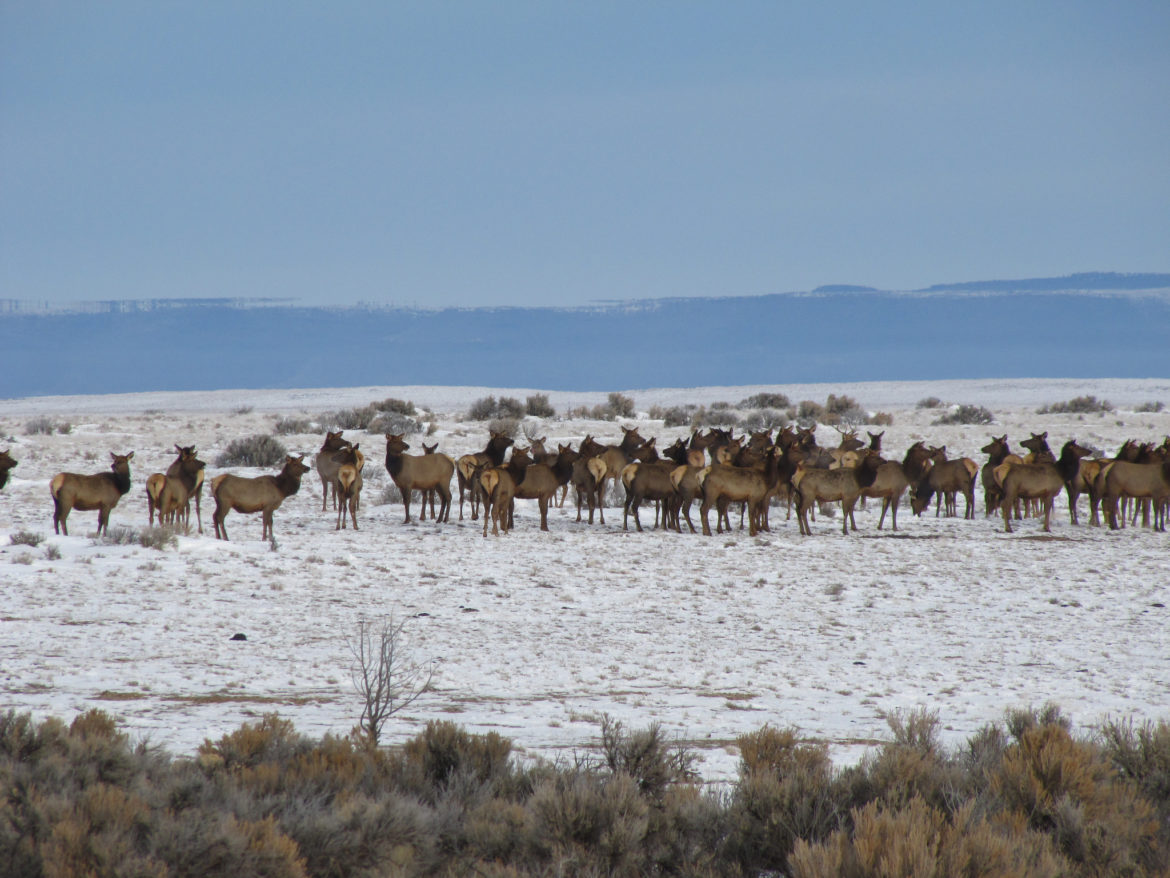 At the beginning of Ryan Zinke’s tenure as Interior Secretary, the sporting community was hopeful: He’s from Montana. He’s a sportsman himself. And his first public meeting was with hook-and-bullet groups. as many sportsmen have begun to feel that the Interior Department is giving short shrift to conservation. Chief among sportsmen’s concerns are the Trump administration’s push for energy development on public lands, the loosening of sage grouse protections and other regulatory rollbacks, and Zinke’s recommendations to shrink national monuments. “We’re concerned that there’s this aura of downgrading a lot of the gains that have been made in conservation over the past handful of years,” says Aaron Kindle, senior manager of Western sporting campaigns for the National Wildlife Federation.

Meanwhile, sportsmen and women have cautiously applauded a few of Zinke’s actions over the last few months, such as expanding hunting and fishing opportunities in ten wildlife refuges. “So far it’s been a mixed bag,” says Land Tawney, president and CEO of Backcountry Hunters & Anglers, a sportsmen group with a public lands focus.

Hunters and anglers will continue to closely watch decisions by Zinke that could impact fish and wildlife as well as recreation on public lands. A new report on responsible energy development by 19 sportsmen’s groups and businesses speaks to their priorities: keeping public lands public, giving sportsmen a voice in energy development decisions on public lands, and protecting essential water sources. “The report derived from things we’re seeing coming down the pipes that look like they could roll back a lot of progress,” says Kindle.

In recent months, Zinke has signed orders to advance energy independence, including one that overturned a 2016 moratorium on new coal leases. He also signed an order to open up an area of the Arctic National Wildlife Refuge to drilling.

One of the developments most concerning to the sporting community is Zinke’s review of 27 national monuments, which includes recommendations to reduce the size of multiple monuments including Utah’s Bears Ears and Grand Staircase-Escalante. The lack of transparency in the review process left many sportsmen frustrated, with the Interior Department doling out bits of information over the course of the review but withholding the official report on Zinke’s recommended changes. “It doesn’t make sense to have a secret report about the public’s property,” says Joel Webster, director of the Theodore Roosevelt Conservation Partnership’s Center for Western Lands.

Sportsmen value national monuments not only because they provide hunting and fishing opportunities by protecting fish and wildlife habitat, but also because of a fundamental appreciation for public lands. “All sportsmen just naturally have a reverence for wild, pretty, pristine landscapes,” says Kindle, “even if they don’t hunt them.”

The monument review marked a turning point for groups like Backcountry Hunters & Anglers that had been willing to give Zinke the benefit of the doubt. In response to the review, Backcountry Hunters & Anglers launched an advertising campaign entitled “What Happened to Ryan Zinke?” in early August. “He said he’d fight to protect public lands, he wanted to be like Theodore Roosevelt,” says Montana chapter chair John Sullivan in the first TV spot, “but since his Washington promotion, he’s put our public lands at risk.” The campaign is meant to ramp up accountability to try to influence Zinke’s future decisions, says Tawney.

Another point of frustration and concern among sportsmen is the sage grouse report Zinke recently released. The report recommends giving states more freedom to manage sage grouse as they choose. This raises concerns that more of the sage grouse ecosystem—which is also crucial habitat for big game like mule deer, elk and pronghorn—could be opened to energy development. “We don’t want to see the federal plans undermined,” Webster says. Both Kindle and Tawney expressed frustration that the report seemed to undercut collaborative efforts that have gone on across the West. “Republican governors are pushing back, and he’s not listening,” notes Tawney. “That’s a troublesome thing.”

Zinke has earned some praise from sportsmen. Most fundamentally, Zinke has stood by his word that he has no intention of attempting to privatize federal lands. “He’s been good on keeping public lands public,” says Chris Wood, CEO and president of Trout Unlimited. He has also expanded hunting and fishing access, which he has identified as one of his top priorities. For example, he has proposed opening sport fishing for the first time in Oregon’s Siletz Bay National Wildlife Refuge. The Interior Department is also currently working to open access to New Mexico’s landlocked Sabinoso Wilderness.

But for many sportsmen, these gestures mean little in the face of the Trump administration’s broader threats to fish and wildlife habitat. “In short, we’re disappointed,” says Wood. Though leaders like Wood and Tawney remain hopeful, they stress that it’s the responsibility of sportsmen and women to continue to hold Zinke accountable. “We still want him to do the right thing and think he can,” Tawney says, “but the troops are amassing, and we’re paying attention.”

Rebecca Worby is an editorial fellow at High Country News.