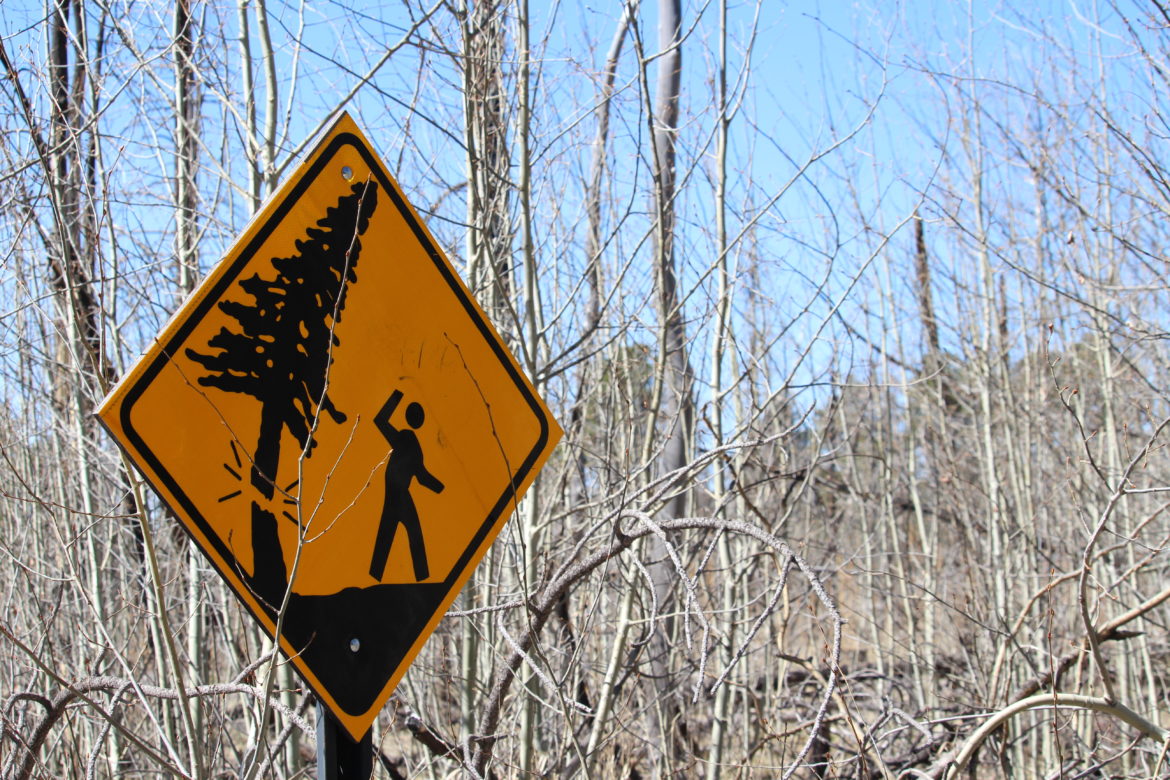 On Tuesday, U.S. Department of the Interior Secretary Ryan Zinke directed his agency to “adopt more aggressive practices” to prevent and combat wildfires. We’ll keep you posted on what that actually means, and what it will mean for New Mexico.

E&E news reported this week that Interior Deputy Secretary David Bernhardt signed an order restricting the length of environmental studies to 150 pages or less, or less than 300 pages for “unusually complex projects.” According to the story, “More broadly, the memo gives Bernhardt the potentially far-reaching responsibility for overseeing the department’s efforts to clear away ‘potential impediments’ and ‘streamline’ the environmental review process.” Before claiming the Number Two position at Interior, Bernhardt was a lobbyist whose clients included mining and energy companies and the nation’s largest irrigation district, California’s Westlands Water District. He represented Westlands in four different lawsuits against the department where he now works.

The Associated Press reports that the New Mexico Department of Transportation is putting up warning signs along the stretch of Interstate-10 near the border with New Mexico that’s become increasingly prone to dust storms, putting drivers at risk. The state’s spending $5 million on the warning signs and will add dust sensors, too. Hopefully, at some point, the state will start talking about, and addressing, why more dust storms are occurring…

While remembering the legacy of the late Sen. Pete Domenici, it’s worth noting that while the senator did a great deal for public lands and waters in New Mexico, including supporting the purchase of the private Baca Ranch by the federal government to create what’s now called the Valles Caldera National Preserve, the senator was also an unflagging advocate for bringing nuclear waste to the state. That’s a legacy that will live on at the Waste Isolation Pilot Plant near Carlsbad for tens of thousands of years. The American Nuclear Society’s 2017 Nuclear Criticality Safety Division Topical Meeting included a discussion about WIPP earlier this week, as reported by the Carlsbad Current-Argus.

And speaking of WIPP, earlier this week, The Atlantic ran a story with some pretty amazing glamour shots of the “world’s first permanent nuclear-waste repository.” Maybe they meant first repository for commercial waste, but a nod to WIPP, which opened in 1999, might have been useful to readers.

Public meeting to discuss a “corrected application” filed by Augustin Plains Ranch in April 2016 to pump 54,000 acre-feet of water from the aquifer

The N.M. Interstate Stream Commission meeting for September was cancelled, and is likely to be rescheduled for either Oct. 2 or 3 at 9 a.m.