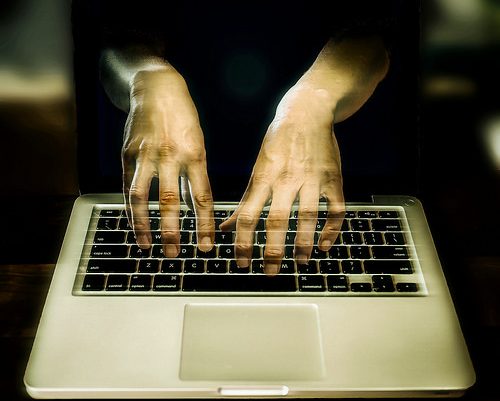 New Mexico was told there are no signs that Russians targeted the state’s elections systems ahead of the 2016 elections.

Secretary of State Maggie Toulouse Oliver made the announcement Friday afternoon, after news broke that the U.S. Department of Homeland Security contacted the elections officials in each state and informed 21 there were attempts to breach their systems. The Associated Press reported DHS said there was no evidence any votes were affected.

It’s not clear how many states saw their elections systems breached.

“Fortunately, it appears that New Mexico was not one of the states targeted by Russian hackers last year,” Toulouse Oliver said in a statement. “However, cybersecurity threats are still a major concern and should be handled with the utmost seriousness and attention to detail. My staff and I will continue cooperating with federal agencies and other states to maintain the integrity of New Mexico’s elections and protect the privacy of all voters. Election security is and always will be a top priority for me.”

New Mexico has an extra layer of security that some other states do not—a paper ballot. New Mexico’s switched to a paper ballot system in 2006. Some states use electronic systems with no paper trail.

Former Secretary of State Brad Winter mentioned that in November when then-president elect Donald Trump claimed there were millions of illegal votes across the country. Trump has provided no evidence for that claim.

At the same time, critics of Trump have pointed to evidence of Russian interference in the elections and attempts by Russia to hack elections systems.

A special counsel is currently investigating alleged ties between Russia and the Trump presidential campaign and associates.

At that time, New Mexico’s Secretary of State’s office said the state was not contacted about any possible breaches.