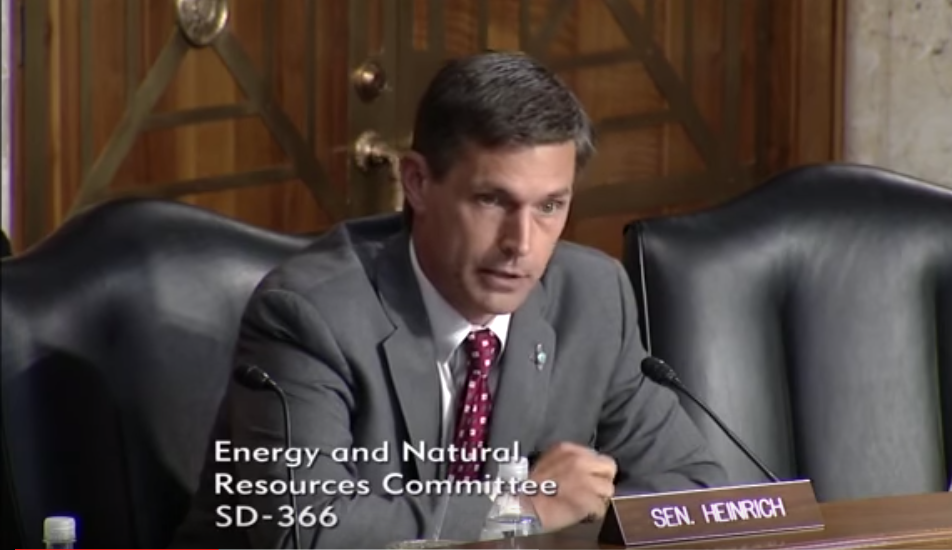 Now, the Democratic members of New Mexico’s congressional delegation have sent a letter to White House adviser, and former Marine General, John Kelly about the mistakes.

According to the letter, Zinke’s report’s false claims about Organ Mountains-Desert Peaks National Monument include:

-That the monument shares a border with Mexico.

-The monument restricts motorized access to the U.S.-Mexico border.

-The designation has reduced grazing in the area.

With respect to Rio Grande del Norte National Monument, the letter points out additional inaccuracies, including:

-That roads have been closed as a result of the monument designation.

-That livestock grazing permittees have chosen not to renew permits because of monument-related restrictions.

Zinke’s report to the White House also stated that the management plans for both New Mexico monuments needed to be revised. The letter to Kelly points out that neither monument actually has a management plan yet, in part because that process has been delayed by Zinke’s review.

The four Democrats appealed to Kelly, saying they were concerned that the report’s errors were used to justify recommended changes to the two monuments.