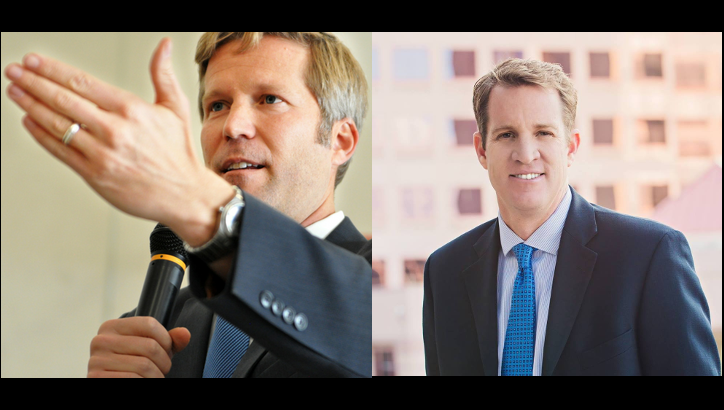 A new poll shows Tim Keller is in position to be Albuquerque’s next mayor.

KOB-TV first reported on the poll. The results of the poll were provided to NM Political Report on Friday afternoon.

The poll shows 47 percent believe Keller was the best person to address the crime problem in Albuquerque, while 35 percent preferred Lewis, with 18 percent undecided.

According to the poll, 14 percent of voters were still weren’t sure if they would vote for Keller or Lewis.

The numbers were similar on which candidates would best handle the economy. Keller lead on that question 49 percent to 35 percent.

The election had relatively high turnout for a municipal election, at least compared to recent years, though the runoff will likely fall short of the more-than 97,000 who cast ballots.

This is the first time an Albuquerque mayoral race went to a runoff election.

Carroll Strategies polled on Wednesday night, a day after Keller and Lewis finished in the top-two in the first round of the Albuquerque election. Since neither received 50 percent, that means they will face each other in a runoff election on Nov. 14.

The poll has a margin of error of +/- 4.1 percent and was conducted using an auto-dialer, which means only landlines were called.