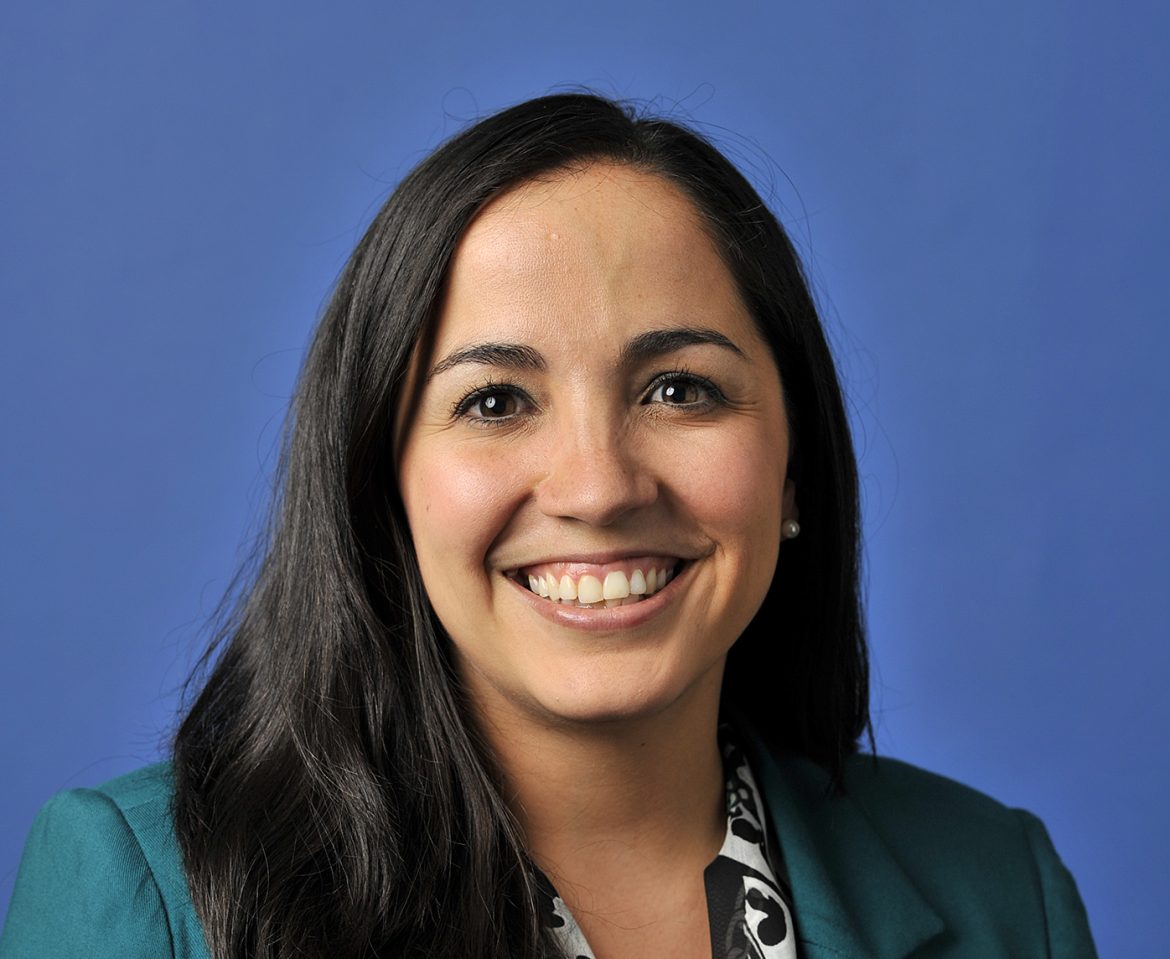 Pop quiz. Which of the following statements are true?

If you said all of the above are true, you’d be correct. Unfortunately, that doesn’t guarantee you the prize of being counted and represented in the next big census if things continue the way they are going.

Since 1790, the U.S has been constitutionally required to count every person living in the United States every ten years. As you can imagine, this effort, known as the decennial census, is a massive and complicated endeavor. Our founding fathers included it in the Constitution—and it is crucial that we get it right—because it is used to draw voting districts in the United States, from the U.S. House of Representatives and state legislatures to city councils and school boards. The census is a cornerstone of our democracy and ensuring that it is fair and accurate is important to everyone.

In addition to being foundational to democratic representation, census data are used to guide nearly $600 billion in funding for programs across the country—$6.2 billion of which comes to New Mexico. That translates to nearly $3,000 in federal program dollars per New Mexican per year for the next decade. These census-dependent programs are crucial for the health and well-being of our children and families, as well as our state’s economy. They include Medicaid, the Supplemental Nutrition Assistance Program (SNAP), highway construction, Medicare, Title I grants for education, the school lunch program, Head Start, and housing programs, to name just a few.

The next big census count—Census 2020—takes place in three years, and while that may sound far away, the Bureau should already be significantly ramping up preparation efforts, which requires additional funding. Unfortunately, the Census Bureau and Census 2020 are already being underfunded, which could be extremely harmful to our state.

When the census is under-resourced, it is more likely that some groups of people will not be counted. While the goal of the census is to count all populations equally well, certain people are harder to reach and to count than others. Some of the people most likely to be undercounted include Hispanics, Native Americans, immigrants, young children, and people living in rural areas, in poverty, or without internet access. Chances are, even if you don’t belong to any of these groups you know someone who does. Because New Mexico has high percentages of each of these populations, New Mexicans are more at risk of not being counted than residents of almost any other state. Statewide, 53 percent of our Hispanic population and 45 percent of our young children live in areas that are considered hard to count. This has some pretty troubling implications for the amount of federal funding our state receives.

Even a small undercount could have harmful effects for New Mexico. For example in 2000, the undercount in New Mexico was estimated at almost 2 percent. That means 35,000 New Mexicans were not counted. An undercount in 2020 as small as 1 percent could cost New Mexico $600 million in federal funding over the next decade. Unfortunately for us New Mexicans, Census 2020 continues to face serious threats of underfunding that will jeopardize its accuracy.

The decennial census is an enormous undertaking that involves tens of thousands of people, offices across the country, and complex technologies. In order to prepare well so it can meet its constitutional requirements, the Census Bureau needs Congress to ramp up funding levels prior to 2020. But the census is already being hobbled: Congress budgeted far less in 2016 and 2017 than the Census Bureau requested. As a result, the Census Bureau has already reduced, postponed, or canceled key tests and many preparations for Census 2020. Just as troubling is the fact that the Trump administration’s funding request for 2018 is much lower than what is needed. Taken together, the Census Bureau “ramp-up” funding budgeted for the past two years and proposed for the next year is much lower than in past decades. To put it simply, census funding is woefully short of what is required to ensure an accurate, inclusive, and cost-effective decennial census.

Therefore, to help ensure a census that is equally successful in all New Mexico communities, lawmakers should take these immediate actions:

Not only is a decennial census constitutionally required, it is also a necessary basis for equal voting representation and equal access to economic opportunities, vital federal programs and state services, and private-sector investment.

An accurate census is critical for our democracy and every American and every New Mexican deserves to be counted and to be equally represented. An under-funded census is a constitutional issue, an economic issue, and a fairness issue. Census 2020 is something that will impact all New Mexicans, and we need to ensure that it is adequately funded and as fair, thorough, and accurate as possible.