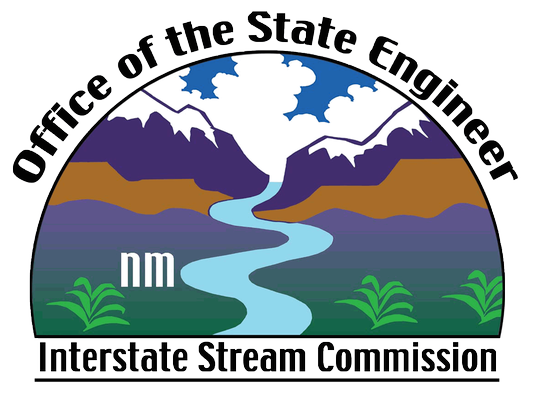 Update: One of the ex-ISC members told NM Political Report why he quit.

The ISC consists of nine commissioners appointed by the governor, including the director of the ISC and the State Engineer. Its mission is to “investigate, protect, conserve, and develop New Mexico’s waters.” It also ensures the state’s compliance with interstate compacts on the state’s rivers, making sure New Mexico sends its fair share of water to Texas.

In 2014, the ISC voted to build a diversion on the Gila River, and then passed the authority to design, build and operate the project to the New Mexico Central Arizona Project Entity, or CAP Entity. Despite having spent more than $12 million, the two organizations have yet to come up with a plan or location for the diversion, or explain who will buy the water, how much the water will cost, or how the project will be funded in its entirely. A bill to bring more transparency to that process and the ISC died in committee during the last legislative session.

With three directors resigning this week, the commission currently lacks a quorum, which means it cannot make official decisions. It’s up to the governor to appoint new commissioners.

Dunlap’s October 11 email to Gov. Susana Martinez was the most detailed, but still left many unanswered questions:

I began my career in New Mexico Water Issues in 1966 when I started the first rural water district in San Juan County that now serves some 7500 people.  In the mid 1970s I was a founding member of New Mexico Rural Water, serving as their National Director for 38 + years, and now Director Emeritus of that organization.  I served as President of National Rural Water for a two year term.  I also serve as a commissioner of the San Juan Water Commission, of which I was a founding member, and represent the San Juan Water Commission on the Animas LaPlata Project Operating Committee as Chairman.  I am also involved as an executive board member representing New Mexico on the Colorado River Water Users Association.  I have now served New Mexico water issues on the Interstate Stream Commission, as Chairman for nearly 13 years, and the last several years as a commissioner.

Governor Martinez,  I don’t mention these for any other reason than to point out my dedication to water issues on a National and New Mexico level.  With this notification, I hereby tender my resignation effective immediately.  This resignation is very difficult for me, as a life-long public servant, but with great concern for lack of direction from the State Engineer and adherence to New Mexico State Statutes.  The ISC has lost a tremendous number of senior staff in the last six to eight months and now our Chairman, Caleb Chandler as well as Commissioner Jim Wilcox. At this point that leaves only four out of nine Commissioners left to serve. I would be open to a meeting to discuss these issues in Santa Fe if you so desire. Please don’t hesitate to contact me at the number listed below.

My extended service to the Commission has been one of the most enjoyable and challenging times in my volunteer career and I will be forever grateful for the opportunity.

Continued appreciation for your service as Governor of New Mexico,

Chair Caleb Chandler wrote a brief message to the governor:

This is my resignation, effective immediately, from the NM Interstate Streams Commission. This is also to express my sincere appreciation to you for this opportunity to serve the people of New Mexico through the Commission.

Best wishes to you as you continue to work hard for the citizens of our state.

After almost 16 years of service to the people of New Mexico through the Interstate Stream Commission, I have determined that it is time to resign from the Commission effective immediately.

My extended service to the Commission has been the most enjoyable times of my career and I will be forever grateful for the opportunity.

Best wishes for your current and future endeavors.

This is a developing story, and we’ll be following it over the next few days.