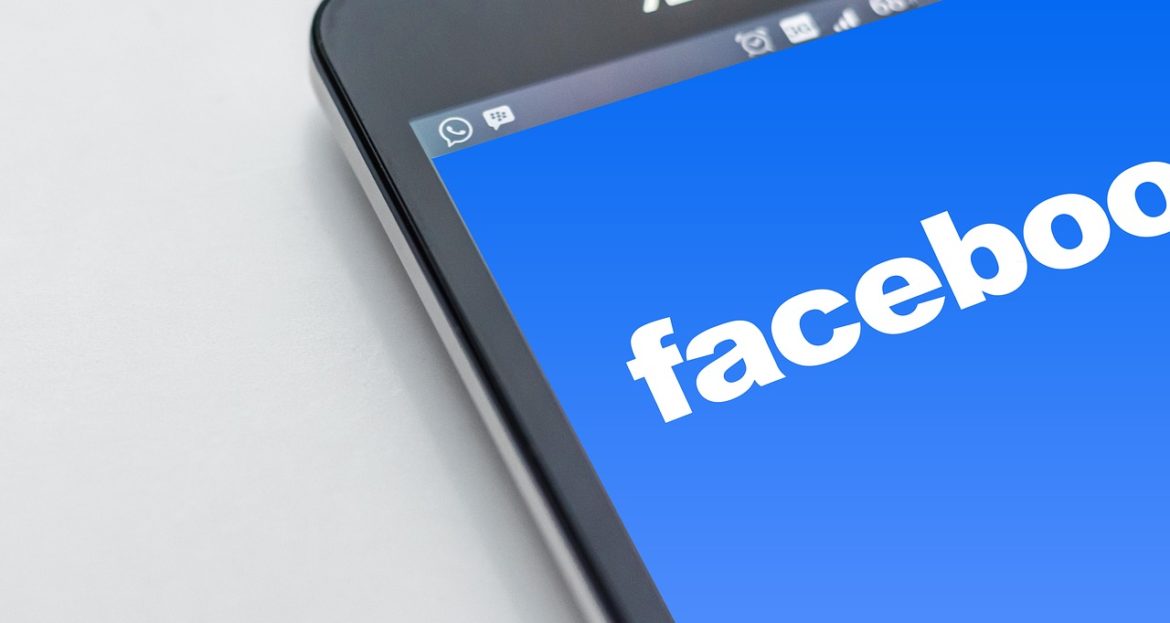 Facebook is aiming to help small businesses improve “digital skills” in Albuquerque and several other cities around the country.

That’s the word from Mark Zuckerberg, the social media giant’s CEO. Zuckerberg announced the decision, of course, on Facebook.

“Today we’re announcing a new program called Facebook Community Boost to help small businesses in the US grow, and to help more people get the digital skills those businesses need. Since 2011, Facebook has invested more than $1 billion dollars to support small businesses,” he wrote. “This is the next step.”

Albuquerque is one of 30 cities, including St. Louis, Missouri; Des Moines, Iowa; Houston, Greeville, South Carolina and Houston, Texas chosen for the program.

Facebook says its Community Boost program will help both businesses and job-seekers with digital and social media skills.

“This initiative will help train our residents in developing key skills to help them thrive in our ever evolving digital world,” Berry said in a statement. “We look forward to working closely with Facebook in coordinating the weeklong event to ensure Albuquerque and New Mexico small businesses are aware and can participate to the fullest extent.  We hope this will help bring more tech skills and better job opportunities to our wonderful community.”

Facebook Chief Operating Officer Sheryl Sandburg thanked Berry for his “warm welcome” and said the company looked forward to working with the city.

Zuckerberg announced the decision while in St. Louis, the last leg what he dubbed his “Year of Travel.”

Facebook has faced criticism over the past few months over its role in facilitating Russian interference with the 2018 U.S. elections. Facebook attorneys testified in front of Congress last week about the extent of the influence.

Last year, Facebook announced Los Lunas would be the site of a data center. Construction is happening now for the facility which will employ dozens of full-time staff when completed.