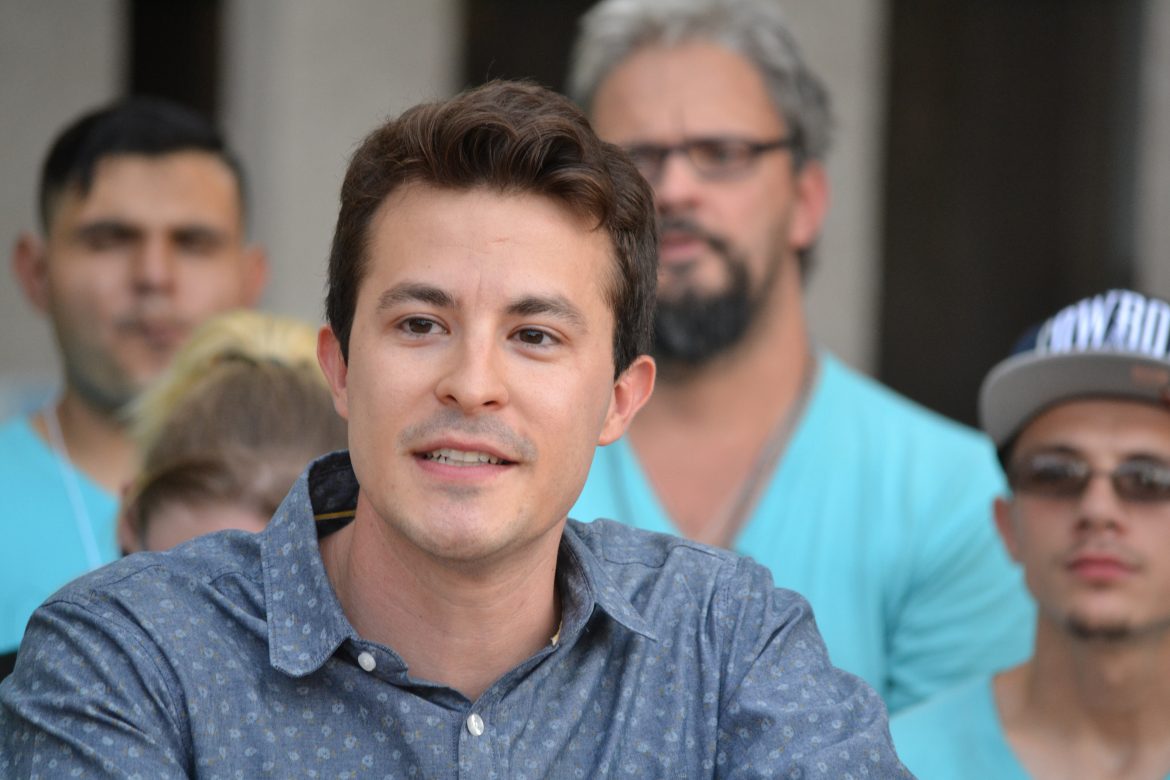 In October, while reviewing the new Public Education Department’s End of Course (EOC) Assessment Blueprint for U.S. History with my high school teacher colleagues, I was alarmed by the content being stricken from this year’s EOC. Students in high school U.S. History classes across New Mexico this year will not be tested on massive corporations and monopolies being forced to dismantle during the early twentieth century, the racial and ethnic conflict as people moved from farms to cities or the bravery of Rosa Parks in fighting segregation in the South.

The New Mexico social studies EOC assessment is a state mandated test established by the Public Education Department to assess student competency in the subject. For the graduating class of 2018 and 2019, students are mandated to pass one social studies EOC. Furthermore, Governor Susana Martinez has decided to make a large portion of a teacher’s grade based on how well students do on tests, so how well students can answer questions that PED mandates has a huge impact on both any teacher’s future and therefore what students are taught. In the game of high stakes testing setup by the Governor, the EOCs are important both for student achievement and teacher evaluations.

New Mexico students and teachers are not the only ones who realize the importance of assessments. Public Education Secretary-designate Christopher Ruszkowski told the Santa Fe New Mexican in late October “what gets measured gets done” when referring to high stakes assessments. However, when confronted with the elimination of various events and figures from the US History EOC, the secretary-designate reverts to insinuating in interviews only bad teachers teach to the test.

Secretary-designate Ruszkowski argued that these events and people have been removed to cut down on student test time and eliminate redundancies. This year’s EOC is slated to only be a few questions shy of previous years tests. Furthermore, I don’t understand where else but a US history class students will be exposed to trust busting under President Theodore Roosevelt, or for students to see the development of the United States war industry and the moral, ethical and policy questions that still plague American society to this day, or to be able to explore the impact of Rosa Parks remaining in her seat and the resulting Civil Rights victories because of such acts.  These are complex issues New Mexico students should grapple with because they are still very pertinent today.

Governor Martinez and her staff fully understand what is at stake when they remove standards from student EOC tests. They fully understand: “what gets measured, gets done.” When student’s graduation and teacher evaluations are at stake, it is difficult to fault teachers for teaching to the test. This is the high stakes; no holds barred attitude the Martinez administration has taken toward education. The elimination of these standards from EOC assessments is another political assault on information in the same vein of the original proposed changes to the Next Generation Science Standards, except in a more covert, deceptive way.