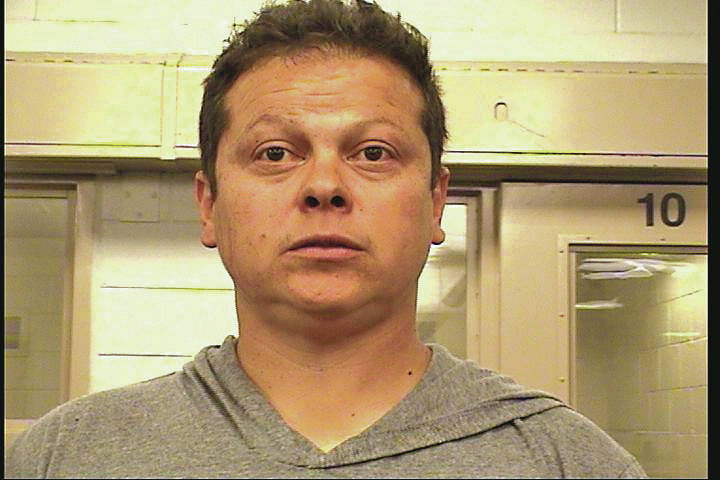 Democrats are backing away from a candidate for Congress in the 2nd Congressional District after his arrest for stalking.

David Alcon was arrested in Albuquerque Friday on a warrant  from Santa Fe police for allegedly stalking a woman. He was previously arrested for trespassing and aggravated stalking in 2007. He told the Albuquerque Journal that he had mental health issues which he had worked hard to manage.

The Democratic Congressional Campaign Committee, which seeks to elect Democrats to Congress, distanced itself from Alcon.

“This individual’s alleged behavior is despicable and serious, and he is not fit to run for office in New Mexico or anywhere else,” DCCC spokeswoman Meredith Kelly told NM Political Report. “The DCCC has not had any interaction with him, and in light of these allegations, neither Chairman Luján nor the DCCC will support his candidacy.”

“After national Democrats’ failure to adequately address the fallout from Harvey Weinstein’s sexual harassment allegations, Ben Ray Lujáncan’t remain silent about this gross misconduct in his own backyard,” NRCC spokesman Jack Pandol said. “Given Lujánand the DCCC’s repeated insistence they will play in contested primaries, Lujánand the Democratic establishment must pledge to withhold support for Alcon immediately.”

Alcon is the son of State Rep. Eliseo Alcon, D-Milan, and worked as his campaign manager in multiple successful campaigns.

Congress held hearings on sexual harassment among members and staff on Tuesday.

U.S. Rep. Jackie Speier, D-California, said in a congressional hearing that at least two current members of Congress—one from each major political party—have been accused of sexual assault. She did not name the members.

Rep. Barbara Comstock, R-Virginia, said a currently-serving congressman exposed himself to a female staffer, who later quit. She said she did not know his name.

In the Alabama U.S. Senate runoff, Republican candidate Roy Moore is facing the consequences of alleged  sexual conduct with underage teenagers when he was in his 30s. Two women have accused him of such misconduct before the age of consent. Two other women said they dated Moore while teenagers, of legal age, while he was in his 30s.