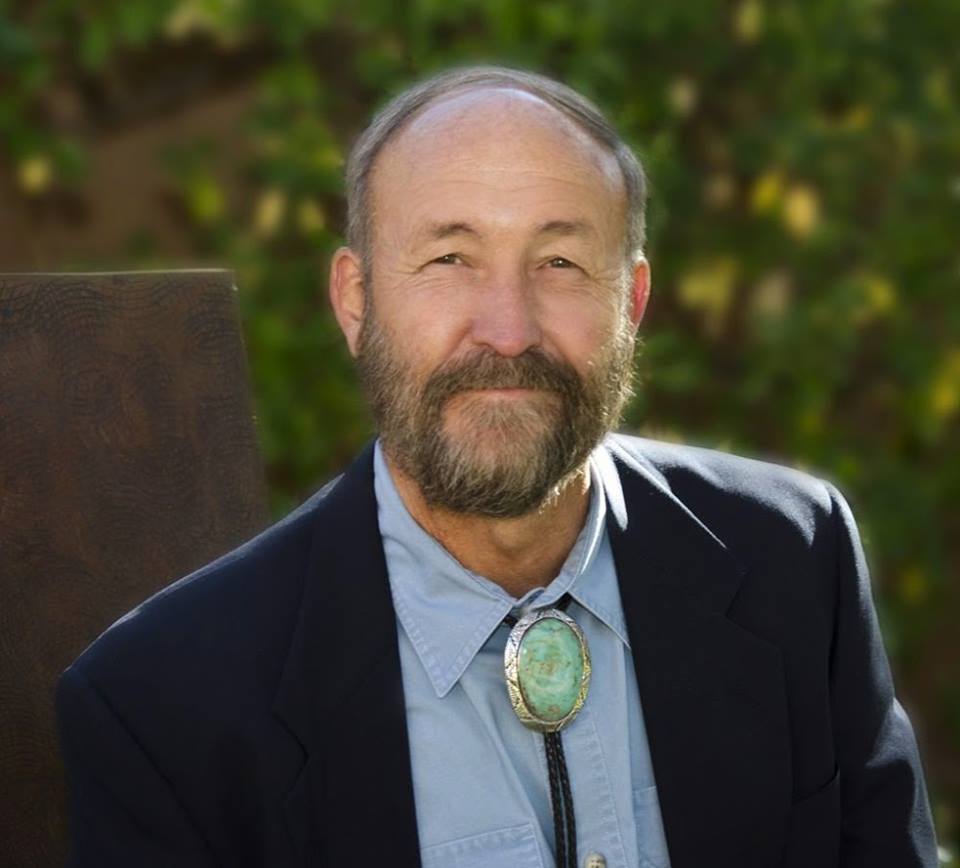 Ray Powell announced today that he is leaving the race for New Mexico State Land Commissioner due to health issues.

The Democrat, who previously served in that position from 1993-2002 and 2011-2014, said he made the difficult decision after being diagnosed with Myasthenia Gravis, an autoimmune disease.

He explained that after complications from dental work he had a hard time speaking, and knew he should see a doctor. Unable to get an appointment with a neurologist within the next few months, he went to the emergency room instead.

“You just can’t run a statewide campaign, or I can’t, with this condition,” Powell told NM Political Report. He’s confident that with medicine and treatment, he’ll continue to lead an active life. But, Powell joked with characteristic good humor, politicians need to talk a lot while campaigning.

“Fortunately, I’ve visited with a good friend of mine who’s willing to jump in,” Powell said, adding that state Rep. Stephanie Garcia Richard, D-Los Alamos, is going to run for commissioner. In a separate, written statement, Powell called Garcia Richard a “fighter with a strong history of standing up for New Mexico and its people.”

Garcia Richard, another Democrat, is a teacher and chair of the House Education Committee. She was first elected in 2013. NM Political Report reached out to Garcia Richard to confirm her interest in the race, but did not hear back immediately.

Powell noted the diagnosis has reminded him of his good fortune and good health, which isn’t shared by all New Mexicans.

“I took that for granted and the lessons that I’ve learned acutely is how desperate a problem we have here with our medical system, across the country, but particularly in New Mexico,” he said. “We really need to address that. I’m lucky, I’ve got insurance and as a veterinarian, I knew something was wrong and I pursued it. There are a lot of people who don’t have those advantages, and they’re falling through the cracks.”

State Sen. George Muñoz and Garrett VeneKlasen are each running for the Democratic nomination.