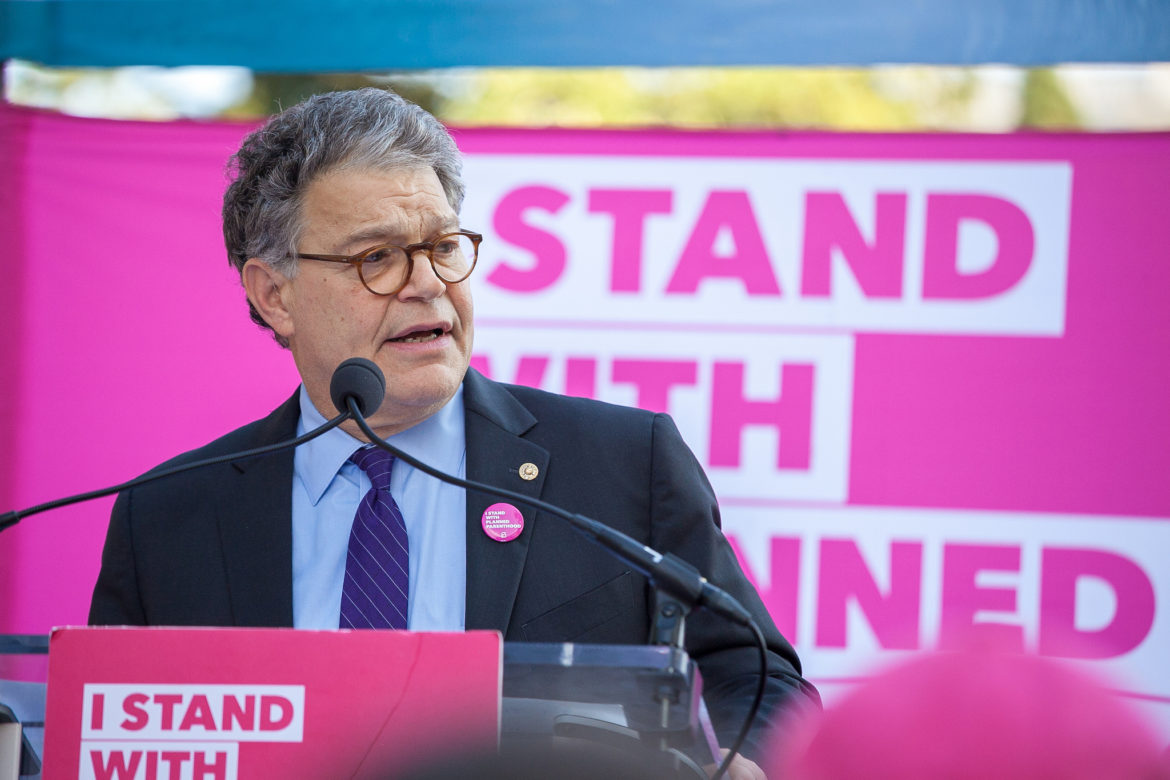 Both of New Mexico’s U.S. Senators back the idea of an investigation into sexual harassment by Sen. Al Franken.

Thursday morning, Los Angeles radio host Leeann Tweeden said Franken groped her and wrote a kissing scene in a sketch just so he could kiss her while on a USO tour. She described it as sexual assault. The tour took place before Franken, a Democrat, ran for office. He has cited the tour as a reason why he decided to run for Senate.

In the post-Harvey Weinstein and Roy Moore accusation landscape, the reactions were swift, with Senate Majority Leader Mitch McConnell calling for an ethics investigation. Now, the two U.S. Senators from New Mexico are among the bipartisan group of lawmakers agreeing with McConnell.

They largely referred to it as “sexual harassment.”

“I am deeply troubled by the allegations against Senator Franken and I believe there should be an ethics Investigation into the matter,” Sen. Martin Heinrich wrote on Twitter Thursday morning. “Sexual harassment is not a joke and must always be taken seriously.”

“With regard to the conversation we have been having about sexual harassment on Capitol Hill: A workplace should be safe from harassment of all kinds,” he said. “And my wish and my hope is that Congress can set an example for the nation and that harassment can be made a thing of the past.”

Tweeden described being forced to “rehearse” the kiss despite her insistence she did not want to.

She also posted a photo of Franken touching her kevlar vest, where her breasts are, while she slept on a military cargo plane after the tour.

“I couldn’t believe it,” Tweeden wrote. “He groped me, without my consent, while I was asleep.”

Franken has since apologized and himself backed an ethics investigation.

“The first thing I want to do is apologize: to Leeann, to everyone else who was part of that tour, to everyone who has worked for me, to everyone I represent, and to everyone who counts on me to be an ally and supporter and champion of women,” Franken said in a statement. “There’s more I want to say, but the first and most important thing—and if it’s the only thing you care to hear, that’s fine — is: I’m sorry.”

Tweeden said in a press conference she was not calling on Franken to step down from his position as U.S. Senator. “That’s not my place,” she said.

However, she said if more women step forward with allegations, that could change her opinion.