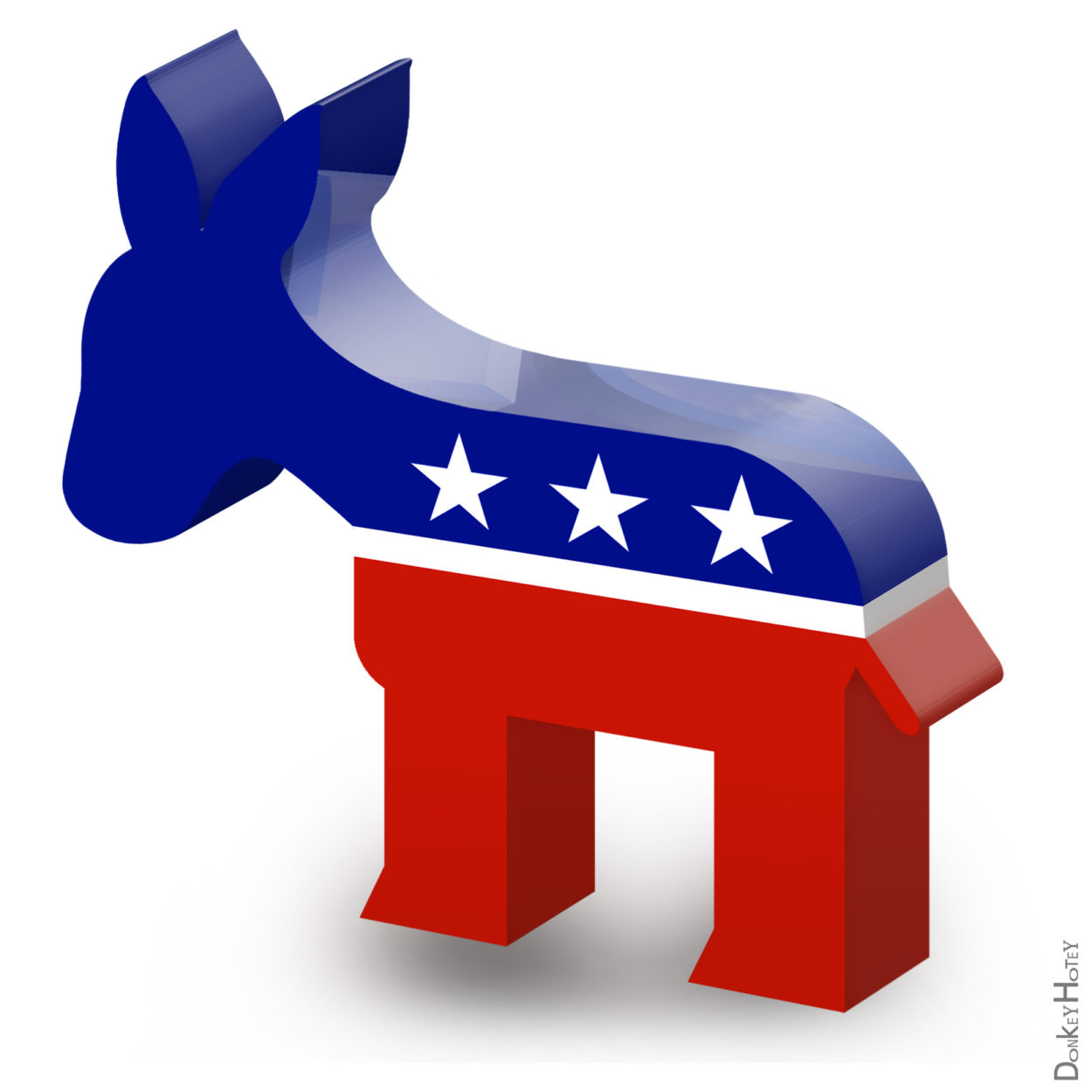 Some resources from national Democrats are trickling into New Mexico in an attempt to swing the state’s 2nd Congressional District from Republicans to Democrats.

The national party is doing that as many predict a “wave” election for Democrats, and a chance to return the majority in the U.S. House of Representatives to Democrats.

To do that, Democrats will need to win in traditionally-Republican districts and retain all their own districts. This puts New Mexico on the Democratic Congressional Campaign Committee’s radar. Next year’s election will see two New Mexico congressional districts without an incumbent running for reelection.

The DCCC announced it hired a full-time, local grassroots organizer for the state, in partnership with the Democratic Party of New Mexico. In response to an email from NM Political Report, the group didn’t name the organizer, citing policy.

“Democrats’ landslide victories in New Mexico proves that there is clear momentum and energy heading into 2018, and we’re capitalizing on that by putting a full-time grassroots organizer on the ground earlier than ever,” DCCC chair Ben Ray Luján said. “The people of New Mexico deserve leaders who will fight for them, not Speaker Ryan’s Congress that raises health care costs for working families and leaves DREAMers behind. We’re focused on harnessing this grassroots energy and earning voters’ support to turn this seat blue in 2018.”

Luján is New Mexico’s other member of Congress, and is in his second term as the head of the DCCC.

Even though the DCCC is watching the two New Mexico seats, they’re not necessarily top priorities. The committee previously listed 11 districts as part of its “Red to Blue” program. These are the races where Democrats feel they have the best chance of picking up seats. It includes mostly districts where Hillary Clinton defeated Donald Trump in 2016 or Barack Obama defeated Mitt Romney in 2012.

And for the most competitive races where Democrats are playing defense, they announced “Frontline” members earlier this month.