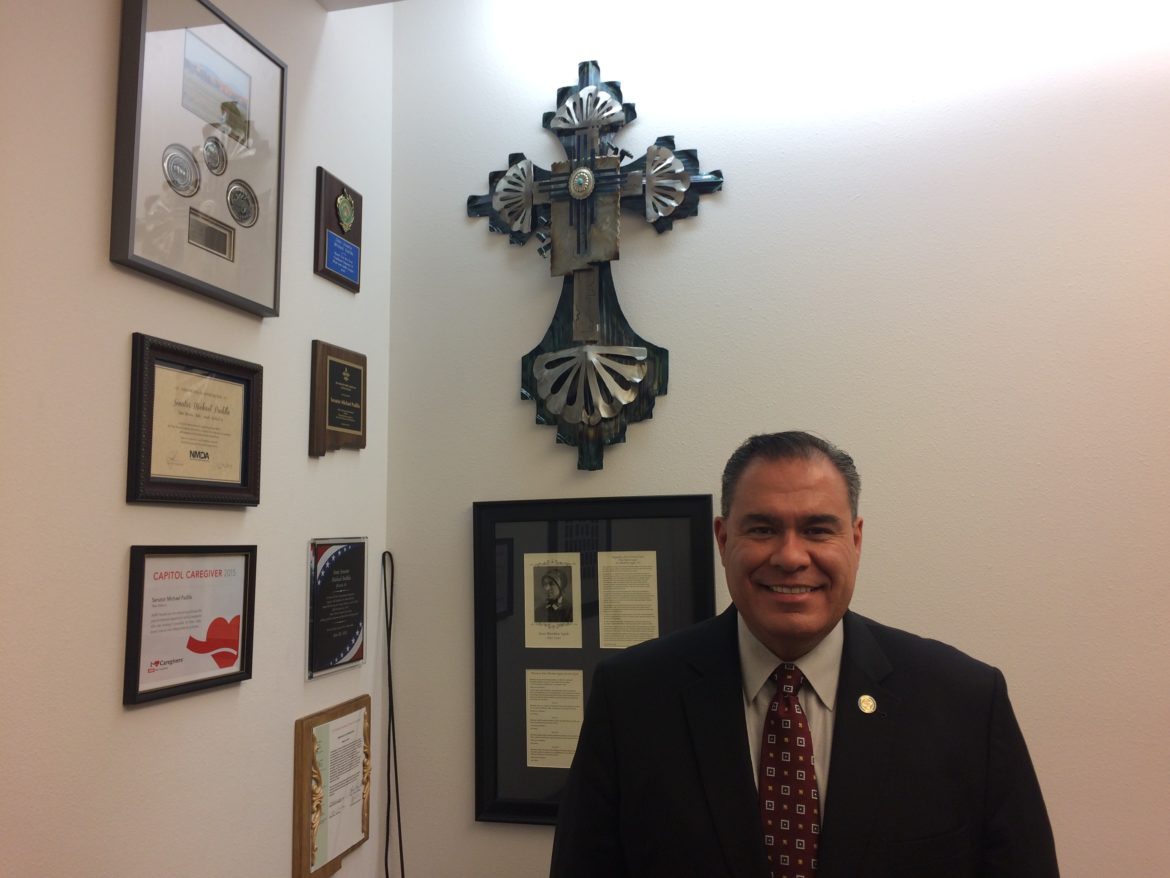 A top Democratic gubernatorial candidates says a Lt. Gov. candidate should step down because of sexual harassment claims from a decade ago.

Michelle Lujan Grisham told the Associated Press she believed State Sen. Michael Padilla, D-Albuquerque, should not run for the state’s second-highest position because of the claims.

In New Mexico, the governor and lieutenant governor of major parties are each nominated separately in party primaries, then run as a ticket in the general election.

The allegations date back to before Padilla’s political career, when he worked for the city of Albuquerque at the city’s 911 call center. Padilla faced a suit in federal court from five women for creating a hostile work environment and sexual harassment. Padilla resigned, but denied the allegations.

One allegation said he said to some employees, “women make tortillas, take care of the kids and clean the house.”

Padilla denied making the statements, both at the time and recently to the Associated Press.

Padilla still won election in 2012, and was elected the Senate Majority Whip in 2016 by Senate Democrats.

The Republican Party of New Mexico attacked Lujan Grisham for calling for Padilla to leave the race, calling her “hypocritical.”

“Michelle Lujan Grisham’s calls for Michael Padilla to end his candidacy for Lieutenant Governor are as hollow as they are cynical,” RPNM chair Ryan Cangiolosi said. “Padilla has been a candidate for months and the claims against him have been known for over a decade.”