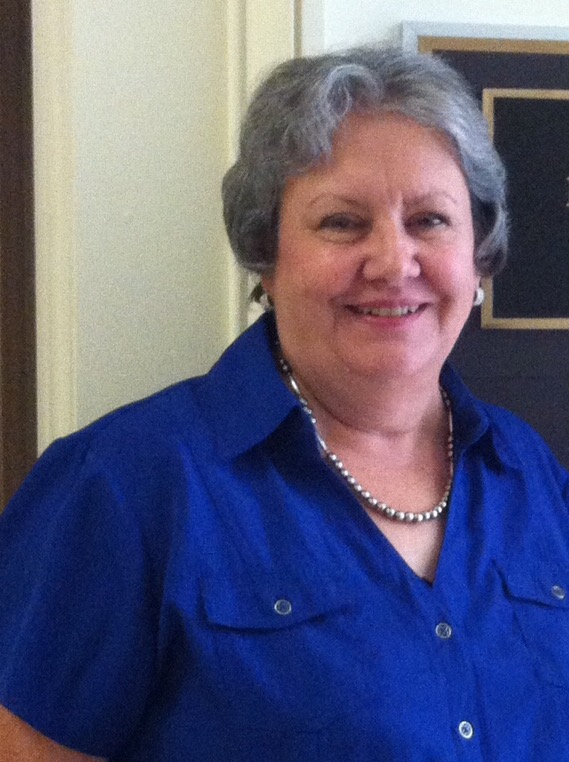 The multi-trillion-dollar tax plan proposed by Republican leadership in Congress is a $5 trillion giveaway to the super-wealthy and corporations that will blow a hole in public-school budgets, hinder our ability to provide students with a good education, and put educators’ jobs at risk.

By eliminating the state and local tax deduction (SALT), the Senate bill would blow a $370 billion hole in state and local revenue over 10 years and put at risk the jobs of nearly 370,000 educators. A state-by-state breakdown of the impact is available on this table.

For New Mexico, the tax-plan could deal a devastating blow to school improvement efforts aimed at improving student success for our students. It means a loss of $650,593 over the next ten years in federal support our own taxpayers will have to make up for to avoid these cuts to our already-underfunded schools.

This is $195 per student, and could mean the loss of 822 teaching positions. Translation: fewer needed services and more crowded classrooms.

NEA President Lily Eskelsen García calls the multi-trillion dollar plan “another example of misguided priorities in Washington.” It would “jeopardize the ability of state and local governments to fund education,” translating into cuts to public schools, elimination of educators’ jobs, and overcrowded classrooms that will diminish educators’ ability to connect one-on-one with students and inspire their curiosity, imagination, and desire to learn.

A recent report by the Joint Committee on Taxation, Congress’ official nonpartisan analysts, says the Senate version of the multi-trillion dollar plan would raise taxes on working families earning $10,000 to $75,000 over the next decade. The House of Representatives version, which passed on November 16, would eliminate an educator tax deduction that allows educators to deduct what they spend, up to $250, on classroom materials. Studies estimate that educators actually spend an average of $500 a year from our own pockets on supplies. Then too many educators help students above and beyond school materials, buying clothing and paying for needed medical care the students would not otherwise have to keep healthy and fit to learn.

The House version also raises taxes on graduate students; many would end up paying taxes equal to approximately half of the stipends they receive for teaching courses or working with professors on research.

Resourced public schools—which 90 percent of students attend—are the best way to set every student in America off toward a great future. A multi-trillion dollar tax cut for the super-wealthy will do nothing to help us achieve this goal.

Betty Patterson is the president of NEA-New Mexico.