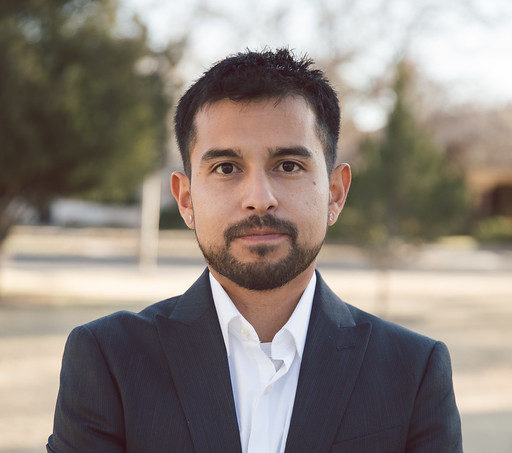 A young, first-generation American is throwing his hat in the ring for the open seat congressional race in southern New Mexico.

Angel Peña, the Río Bravo Regional Conservation Director for Conservation Lands Foundation, told NM Political Report Thusday that he intends to join the Democratic primary for the seat. Incumbent Steve Pearce is leaving the seat to run for governor.

Peña said running for Congress wasn’t on his radar at the start of 2017. But over the year, certain events changed his mind, starting with the inauguration of Donald Trump in January.

“I was looking around at the field of candidates and I simply didn’t see anyone who looked like me or the thousands of southern New Mexican families, nor did I see anyone there who represented our values,“ Peña said.

Peña is about five months shy of 30 but believes he has the experience to win because of his work in his community.

Peña said his family history—his grandfather brought his single mom to the United States, where Peña was born—gives him a unique perspective in the race, one that would set him apart from the rest of the field.

“I am just a prime example of what hard work, dedication and passion and a passion to better your family is,” he said. “And that runs deep in me.”

Like other Democrats running for the seat, Peña is critical of Pearce and his brand of politics. Pearce is one of the most conservative members of Congress, and has represented the district for seven terms.

“I strongly believe that Congressman Pearce is a congressman out of privilege and I am running out of pure obligation to my family and those hard-working folks,” Peña said.

Peña acknowledges it will be a difficult race. The district is physically the largest one in the U.S., excluding states with only one “at-large” district (Alaska, Montana and South Dakota would be larger by this measure). It is also the most conservative, by far, of the state’s three congressional districts.

Still, Peña says his message will resonate with voters.