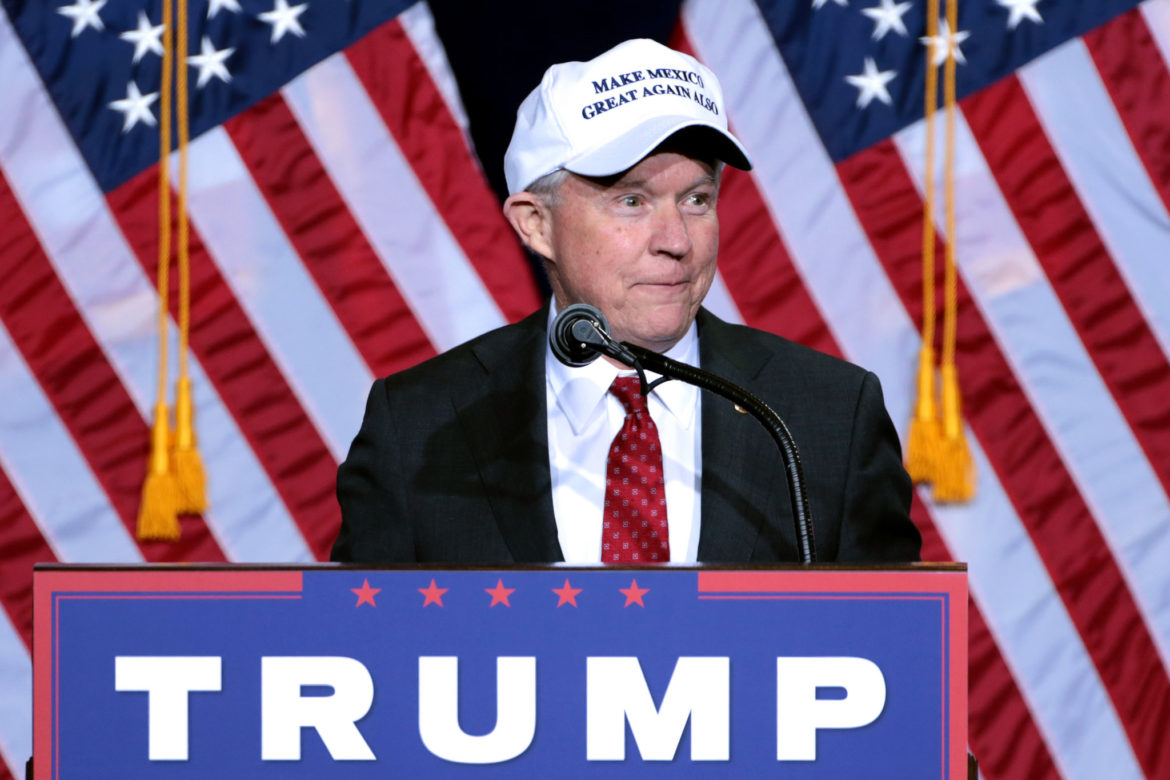 The U.S. Department of Justice is again threatening to withhold some crimefighting funds from Bernalillo County over what the Trump administration has called “sanctuary” policies.

The DOJ contacted Bernalillo County and 22 other jurisdictions, including New York City and the states of California, Illinois and Oregon, saying they violated the law that promotes sharing immigration enforcement information with the federal government.

Wednesday, DOJ threatened to subpoena officials who do not comply with their documents request. The threat is the latest in the fight between the federal government and local jurisdictions they deem as “sanctuary.” There is no formal definition of a so-called “sanctuary” city or county, though the Trump administration generally uses it to refer to local jurisdictions that do not fully comply with federal requests to aid enforcement of immigration law.

Bernalillo County Commissioner Steven Michael Quezada said he that he is not going to back down, even with the threats from the DOJ.

“I’m going to keep my feet firmly on the ground in this position,” he told NM Political Report Wednesday.

“I continue to urge all jurisdictions under review to reconsider policies that place the safety of their communities and their residents at risk,” U.S. Attorney General Jeff Sessions said in a statement. “Protecting criminal aliens from federal immigration authorities defies common sense and undermines the rule of law. We have seen too many examples of the threat to public safety represented by jurisdictions that actively thwart the federal government’s immigration enforcement—enough is enough.”

Peter Simonson, the executive director of the American Civil Liberties Union of New Mexico, wasn’t quite sure the point of the letter, given recent court decisions, calling it “all just a bit of rant and bluster that ultimately is going to come to nothing.”

“It’s not really entirely clear what they think they are going to gain by bullying states and local governments at this point,” Simonson said. “The federal courts have repeatedly rejected their attempts to force governments to participate in the enforcement of immigration law.

The Byrne JAG grant program is flexible and the funds can be used in a number of ways, from funding for corrections to mental health programs.

Last year, the Bernalillo County Commission voted against rolling back its immigrant-friendly status.

Quezada said he was willing to look at some small changes to the immigrant-friendly policy he sponsored, and which passed on a 4-1 vote, but not the underlying principles.

“If they want changes, if they want to rewrite stuff, if they want to change the name [I’m willing to talk],” Quezada said. “But at the end of the day, I’m not going to use country resources to do the federal government’s job.”

Simonson was critical of the DOJ over immigration efforts.

“One of the greatest ironies behind this whole debate is that the highest agency in the country that is responsible for enforcing our system of laws is so contemptuous of the constitutional laws that limit their own authority,” he said.

“This latest threat tries to corner local law enforcement agencies into complying with Trump’s deportation machine by forcing them to act as immigration agents,” Hernandez said. “This will only erode the immigrant community trust with local law enforcement and it is detrimental to the safety and well being of Bernalillo residents overall as this will have a chilling effect with people’s motivation to report crime.”

The reaction didn’t just come from New Mexico. A number of mayors said they would boycott a meeting between mayors and White House officials because of the DOJ threats.

Quezada looked at a larger purpose.

“Human rights trump any other kind of rights,” Quezada said.