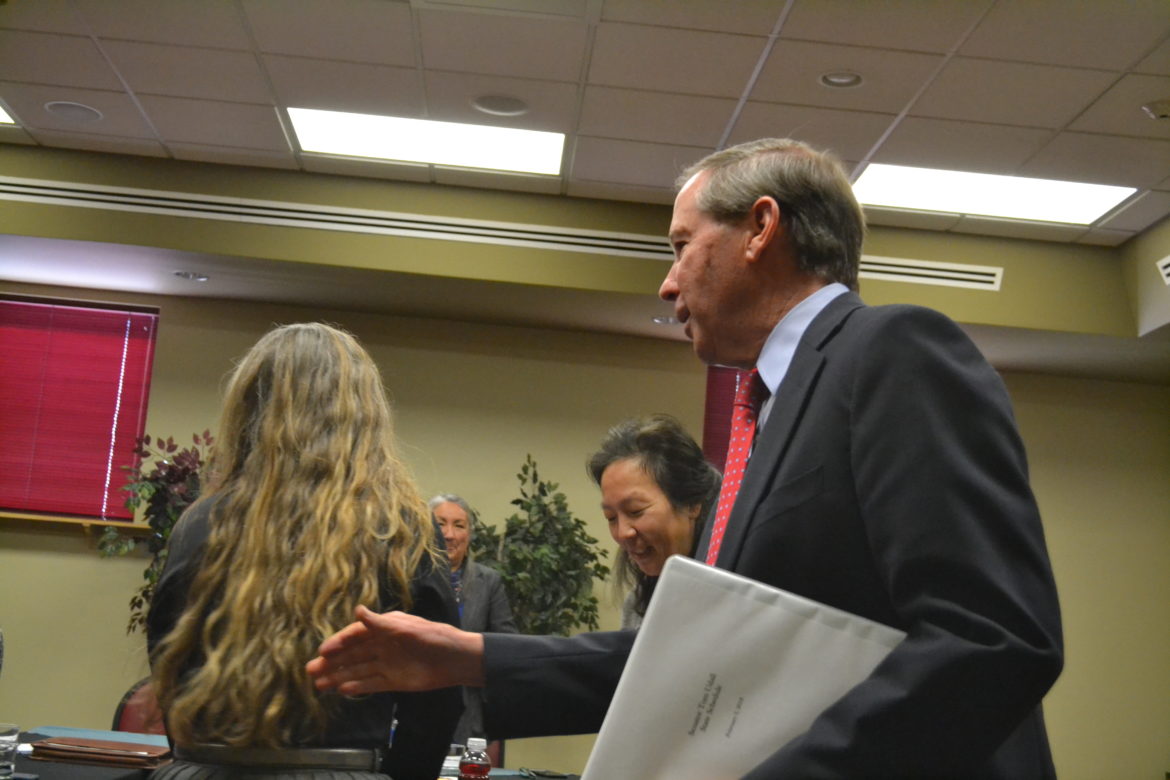 New Mexico U.S. Sen. Tom Udall spent about an hour Saturday morning listening to members of tribal communities and health care experts talk about what matters most in some rural areas regarding health care.

A common theme emerged among participants: the need for more funding for tribal health care programs. If they don’t get more money, the people who rely on them are in trouble, they said.

Topics ranged from basic health care needs to healthy food options to those who already struggle with diabetes.

Warlance Foster, a Special Diabetes Program for Indians (SDPI) coordinator, told of a family member who, despite a life of sports and other physical activities, suffered an amputated leg due to diabetes.

“We’re not asking for millions of dollars so we can live large, buy big houses and cars,” Foster said. “We just want the same quality of life as everyone else.”

Cuts to funding for health care and outreach is just one of the problems Native communities in New Mexico face.

“This is just just another slap in the face, it just kind of drags us down even more,” Foster said.

“On a reservation they don’t really know what fruit is, or a vegetable, but they know Hot Cheetos,” Billie said.

She went on to speak about how federal grants help coordinators like her and Foster to fill in gaps left by organizations like the Bureau of Indian Education (BIE).

“The BIE do not have [physical education] programs,” Billie said. “That’s where we step in, we have to go in and educate them.”

Udall, who serves as the vice-chair of the Senate Indian Affairs Committee, said he plans to urge his colleagues to approve funding for Native American health issues. He hopes the more personal accounts from stakeholders in New Mexico will encourage others in Congress.

“That’s the power, the power of the personal story,” Udall said.

SDPI, a federal program under Indian Health Service, was started by Congress in 1997 to fund diabetes education and research. The program currently lacks permanent funding as Congress struggles to pass a spending bill.