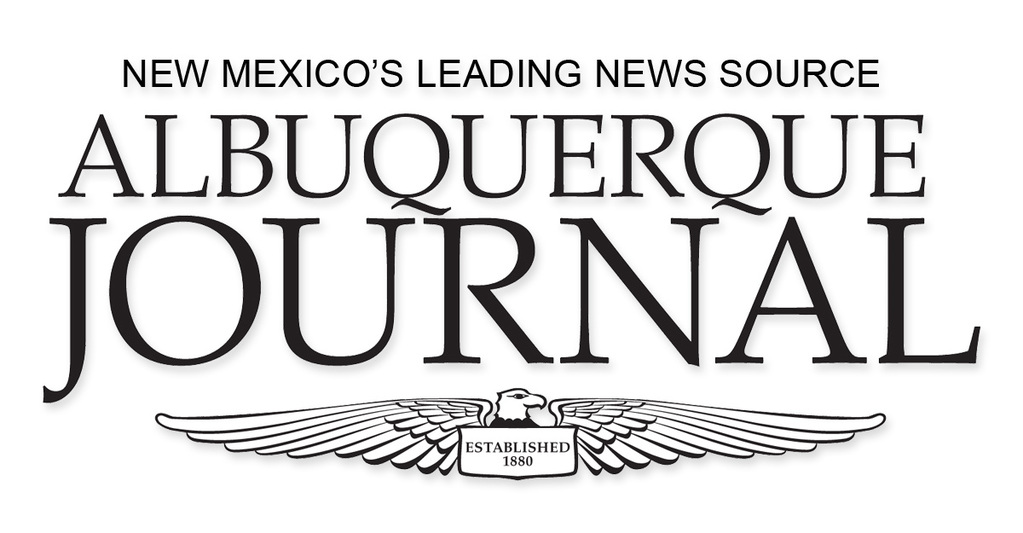 After state and U.S. lawmakers called an editorial cartoon in the state’s largest newspaper racist and offensive, the editor-in-chief of the Albuquerque Journal issued an apology.

In a statement, Karen Moses apologized for upsetting readers.

“In hindsight, instead of generating debate, this cartoon only inflamed emotions,” according to Moses’s statement posted on the paper’s website Thursday. “This was not the intent, and for that, the Journal apologizes.”

Moses also said the cartoon does not reflect the position of the Journal.

The Journal’s reporters, who work separately from the editorial board, covered the controversy in the paper’s Thursday edition.

The cartoon depicted a couple being held up in an alley by three men, including two with guns, one wearing a jacket with “MS 13” on the back, and the third holding a machete and wearing a vest filled with explosives. The man being mugged says, “Now honey… I believe they prefer to be called Dreamers’ … or future Democrats.”

The cartoon was from Sean Delonas, a former Page Six cartoonist for the New York Post, who has been criticized for offensive cartoons. Delonas’ cartoons are now syndicated by CagleCartoons.com.

As soon as the cartoon appeared in the paper, people responded angrily.

Wednesday, U.S. Sen. Martin Heinrich said on Twitter the cartoon was “a heinous and bigoted depiction of Dreamers…that serves only to sow division in our community.”

“It’s never the right time to refer to a group of nearly 800,000 people as criminals, especially when they are active members of our communities, including military service members, teachers, doctors, business owners and more,” the statement says. “And now is absolutely the wrong time to print such a divisive cartoon.”

Shortly afterwards, a bipartisan group of state Senators and Lt. Gov. John Sanchez denounced the cartoon from the Senate floor.

Moses also offered an alternate interpretation to the cartoon.

“On one level it appeared to us to be poking at President Trump’s rhetoric by portraying a quaking Republican couple who were painting Dreamers with a broad, totally false, brush,” “Obviously, that was not the message received by many readers.”

The statement by the delegation, Balderas and the groups also referenced another controversial cartoon widely panned as racist by the same cartoonist.

In 2009, he drew a cartoon with a police officer killing a chimpanzee, and another officer says, “They’ll have to find someone else to write the next stimulus bill.”

Many noted that it played on stereotypes of African-Americans, and the interpreted the dead chimpanzee as representing then-president Barack Obama.

After this, the Gay & Lesbian Alliance Against Defamation denounced what they called a history of “juvenile and defamatory treatment of LGBT issues” in Delonas’ cartoons.