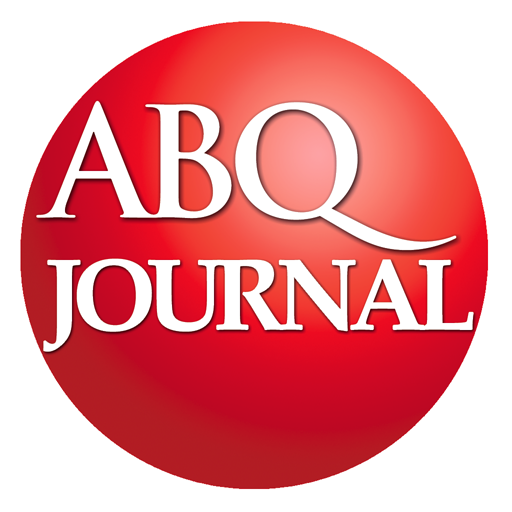 On January 30th, during Donald Trump’s State of the Union address, New Mexicans –along with the entire country– mourned with the parents of the two teenage girls from Long Island who were brutally murdered in the fall of 2016.

It was a tough thing to watch, considering the underlying purpose for their presence at the capitol that night.

It was no coincidence they were called to stand during President Trump’s part of the speech on immigration. That was the perfect opportunity for Trump and his white supremacist administration to reinforce their racist ideal that because the culprits were undocumented youth and had ties to the infamous MS 13 gang, all Dreamers must be equally as dangerous.

Only a little more than a week later, New Mexicans once again had to face that xenophobic, racist rhetoric when the Albuquerque Journal, the state’s largest newspaper, published a political cartoon by Sean Delonas—well known for his brutally racist “political” drawings.

In it, a white couple is depicted as scared when they are being mugged by  two “criminals,” one of which is wearing a jacket that reads “MS 13” on the back, and what appears to be a terrorist. The only text in the drawing comes from the white male character and reads, “Now, honey…I believe they prefer to be called ‘Dreamers’…or future Democrats…”

There is no doubt that many New Mexicans, undocumented or not, were utterly disgusted, but more so infuriated with the Journals’ decision to publish the cartoon. Among them were New Mexico’s Congressional Delegation, who denounced the cartoon as “racist and divisive.”

Even so, the newspaper’s decision to publish the cartoon really says a lot about its editorial board which are the ones who made the call.

This false and racist rhetoric can not be tolerated in our state, which has a long history of opening its doors and welcoming the immigrant and refugee community.

In a statement on their website, the paper’s editor-in-chief states the cartoon is only “poking at President Trump’s rhetoric…painting Dreamers with a broad, totally false, brush.” Clearly these types of cartoons often poke at more than one point of view, but when our nation is being consumed by racially-fueled violence due to rhetoric like the one depicted in the cartoon, a better judgement call needed to be made.

Painting all Dreamers as criminal gang bangers is clearly an attack on the more than 800,000 undocumented youth living in this country.

The reality is that the majority of young immigrants living in this country strive to become productive and responsible members of our communities. They are people –like myself–just looking for opportunities, working towards an ‘American Dream.’

The Journal should use their journalistic platform to spark proactive debate, and not racist, potentially dangerous ideals that intend to pin communities of color against each other and fuel white supremacists to further mislead the immigration debate.

They should start conversations on what can be done to help the many diverse New Mexican communities living in the state achieve their dreams so that they can give back to their community; not question whether or not they are all criminals.

The Journal apologized and made it clear that they do not condone racism or bigotry in any form. Yet, the truth of the matter is that the political cartoon embodies bigotry and racism, and they condoned it enough to publish it.

Gabriela Hernandez is a DACA recipient, executive director for the NM Dream Team and southwest regional organizer for United We Dream.