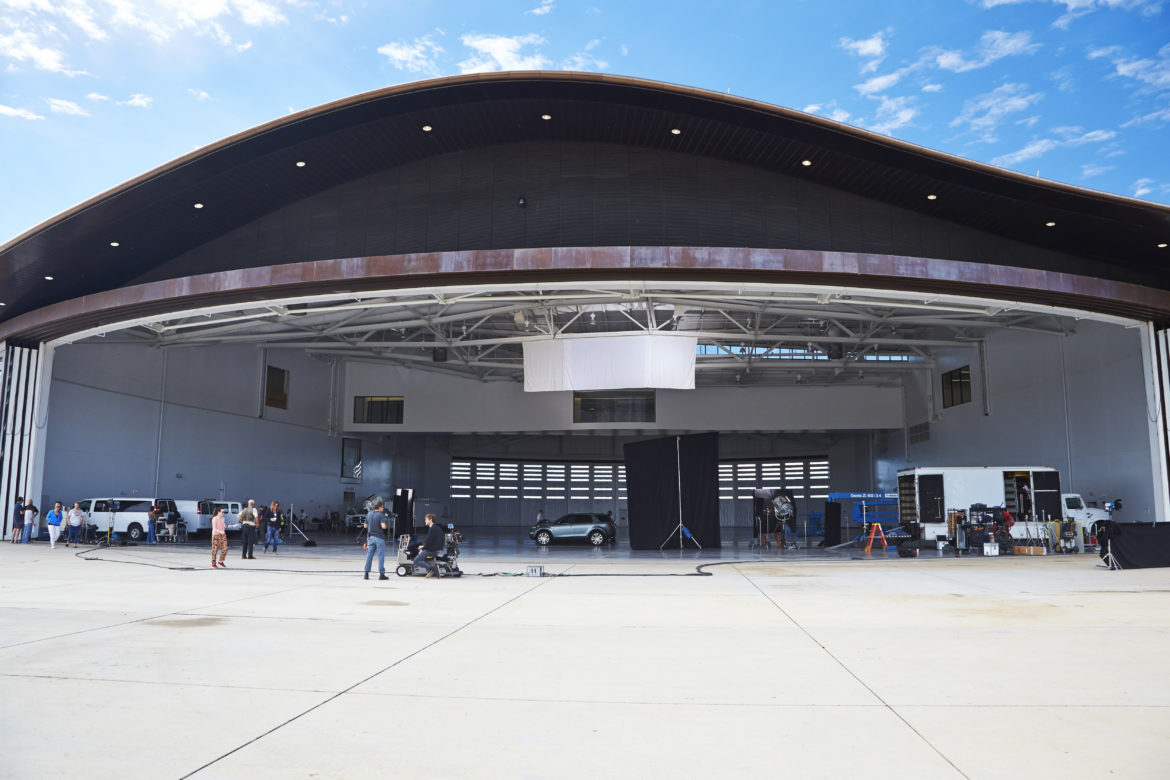 A state Senate committee voted Friday for a bill allowing New Mexico’s taxpayer-funded Spaceport to shield from public view the identity of its customers and other records.

The Judiciary Committee voted 7-0 to advance the measure that Spaceport America says is crucial for it to attract private companies.

Dan Hicks, executive director of the Spaceport, said companies interested in locating at the $209 million enterprise in Sierra County want to keep private the intellectual property they would bring with them.

Republican Sen. Bill Burt of Alamogordo, one of the bill’s sponsors, said the measure is important to New Mexico taxpayers. Landing companies that can help make the Spaceport successful is crucial if the public is to recoup its investment in the project, Burt said.

Hicks told the committee New Mexico risks falling behind Spaceport competitors in Florida and Virginia that accommodate businesses with records protections such as the ones Burt’s bill outlines. Burt even calls his proposal, Senate Bill 98, the Commercial Aerospace Protection Act.

The New Mexico Foundation for Open Government continued to oppose the measure, calling it overly broad and saying it exempts the Spaceport from complying with requests for public records that other agencies must provide.

Susan Boe, a board member of the foundation, said she is concerned that Burt’s bill would keep basic information from the public.

For example, the foundation flagged a line in the bill that says the identity of aerospace customers shall be withheld “if nondisclosure is requested by the customer.”

This would mean contracts between the Spaceport and companies would be blocked from public inspection, she said.

“Everybody wants the Space Authority to be successful, including FOG. But, as you know, secrecy never results in a better outcome,” Boe said.

And this bill would allow the Spaceport “a level of secrecy not afforded to any other” public entity, said the foundation’s Greg Williams.

Burt held up his original bill for a week while negotiating with the Foundation for Open Government on a substitute version that would be more palatable to the organization.

That, too, became a source of frustration for Boe.

“We saw four different versions of this bill,” she said. “Every time we tried to negotiate it we got another version.”

Sen. Daniel Ivey-Soto, D-Albuquerque, ended up crafting much of the bill that Burt presented to the Judiciary Committee.

Most of his colleagues on the Judiciary Committee said they were satisfied with the rewritten bill.

Sen. Bill Payne, R-Albuquerque, said much of the language in the proposal mirrors exceptions to public records law in the state’s economic development ventures, such as when it is recruiting companies to New Mexico.

Another Republican from Albuquerque, Sen. Mark Moores, said he has never been a fan of the Spaceport. Moores called it a corporate welfare initiative.

But, Moores said, the hard work that Burt put into the bill converted him from a “no” vote to a “yes.”

Sen. Cisco McSorley, D-Albuquerque, questioned Hicks at length about what information the Spaceport would release if a hazardous waste spill occurred at the Spaceport.

Hicks replied that the Spaceport would report the spill, and that it has agreements with emergency response agencies in Sierra County that might be summoned for help.

“You understand the conundrum here,” McSorley said. “It’s trust us on this thing and everything will be OK.”

McSorley, though, did not object when the committee voted to advance the bill. It goes next to the full 42-member Senate.