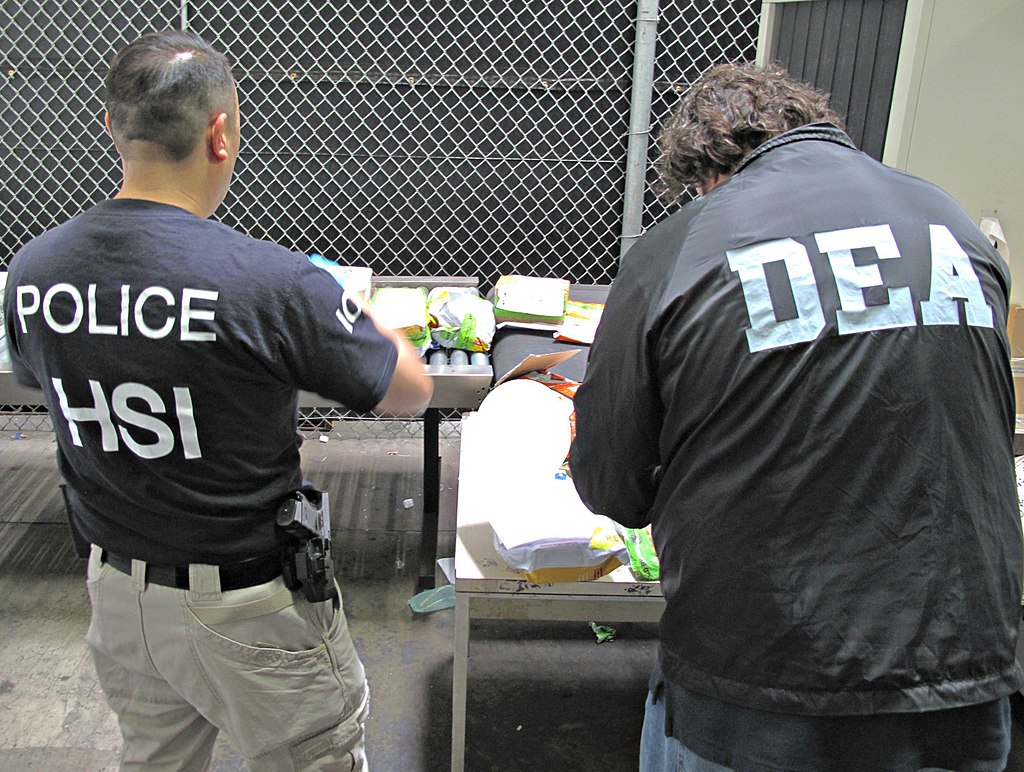 Powerful Democrats in both the House and Senate called Tuesday for an investigation into Drug Enforcement Administration-led operations in Mexico that played a role in triggering violent drug cartel attacks. These attacks left dozens, possibly hundreds, of people dead or missing, including many who had nothing to do with the drug trade.

The call was issued in a letter signed by ranking members of the committees that oversee America’s foreign law enforcement operations and draws heavily on two stories last year by ProPublica and National Geographic that documented the attacks and the DEA’s role. One story reconstructed a 2011 massacre by the Zetas cartel in the Mexican state of Coahuila. It revealed that the wave of killings was unleashed after sensitive information obtained during a DEA operation wound up in the hands of cartel leaders, who ordered a wave of retaliation against suspected traitors.

A second story investigated a 2010 cartel attack on a Holiday Inn in Monterrey, Mexico, and found that it, too, was linked to a DEA surveillance operation. Four hotel guests and a hotel clerk, none of whom were involved with the drug trade, were kidnapped and never seen again.

In both cases, the DEA never revealed its involvement or helped in the investigation of the slaughter of Mexican citizens. Until contacted by ProPublica, the family members of the victims never knew why their loved ones had been targeted.

Both operations involved a Mexican federal police unit that is specially trained and vetted by the DEA to work with U.S. law enforcement. ProPublica’s reporting found that despite that scrutiny, the Sensitive Investigative Unit had a record of leaking information to violent and powerful drug traffickers. The DEA, ProPublica found, had long been aware of this corruption and failed to address it, even when innocent lives were lost. The agency has similar units in 12 other countries.

“These operations raise serious questions about the practices of DEA-trained and funded SIU’s,” the congressional letter said, “and point to the need for greater accountability for these vetted units.”

The letter was signed by Sen. Patrick Leahy of Vermont, vice chairman of the Senate Appropriations Committee, who has long pursued accountability for the DEA’s operations abroad, as well as Sen. Dianne Feinstein of California, the ranking member of the Senate Judiciary Committee and one of the country’s leading authorities on national security matters, Rep. Eliot L. Engel, the ranking member of the House Foreign Affairs Committee, and Rep. Jerrold Nadler, the leading Democrat on the House Judiciary Committee. The two representatives are from New York, and their committees oversee the State and Justice departments.

The legislators asked the inspectors general at the Justice and State departments to investigate the attacks in Monterrey and Coahuila, as well as the DEA’s overall work with vetted units. They asked eight detailed questions about the two deadly incidents, including how information about the operations was leaked to the cartels and whether the DEA attempted to provide assistance to the families of those kidnapped or killed and whether the United States Ambassador to Mexico had been fully informed.

“In light of these incidents,” the letter said, “we believe that a thorough investigation into the practices of the DEA’s vetted units is essential.”

For two decades, the “Sensitive Investigative Unit Program” has been the DEA’s workaround method of battling drugs with foreign partners it doesn’t always trust. The agency sets up a unit under its supervision, choosing members from the host country’s police forces. Then it trains these foreign officers — often in the U.S. — polygraphs them, and, in some cases, works alongside them in the field.

Administrators at the agency have hailed them as the “bread and butter” of the DEA’s activities abroad.

In Mexico, however, the SIU has been plagued by corruption from the start. Since 2000, at least two supervisors have been assassinated after their identities and locations were leaked to drug traffickers by SIU members, according to allegations by current and former DEA agents who worked in Mexico. Earlier this year, another SIU supervisor, Ivan Reyes Arzate, flew to Chicago and surrendered to U.S. authorities, who charged him with collaborating with drug traffickers.

In interviews, current and former DEA agents who worked with the unit didn’t dispute the corruption within the Mexican unit’s ranks. Several agents said that part of “the game” of working in Mexico involves understanding that the vetted unit — and every other Mexican law enforcement agency — might leak to a specific cartel and reliably help pursue another. The trick, they said, was figuring out which cartel the vetted unit was helping, and then using the unit to pursue that cartel’s rivals.

When it works, the agents said, they bring down a cartel kingpin and garner headlines. But the investigations by ProPublica made clear that the game sometimes has tragic consequences, about which the DEA has remained largely silent.

Both Engel and Leahy have been seeking accountability for U.S. foreign law enforcement operations for years. Engel was among more than a dozen legislators who signed a letter to the Justice and State departments last year, expressing concern about the DEA’s role in the massacre in Coahuila. And Leahy was a driving force behind government efforts to investigate a botched DEA operation in Honduras in 2012 that left four unarmed people dead, and another four injured.

Earlier this year, Leahy sent a letter directly to the DEA’s Acting Administrator, Robert W. Patterson, to convey his concerns about ProPublica’s reports. The letter contained 22 questions about the DEA’s work with SIUs; questions that Leahy said warranted response, “given the reported history of corruption and misconduct by some members of the SIU.”