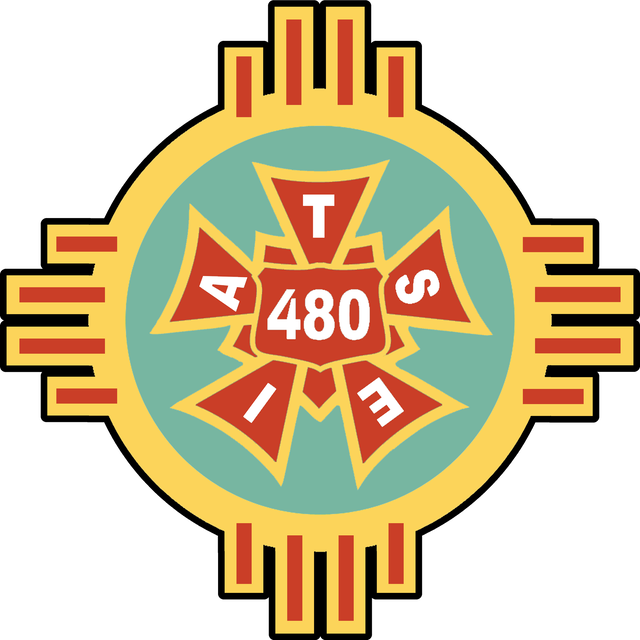 Jon Hendry is out from his post with the union that represents film and television crews in New Mexico.

Hendry resigned after a woman filed a lawsuit alleging he sexually harassed her. Another woman came forward and added her name to the lawsuit.

A statement provided to media said it was a “voluntary resignation.”

He had already left his post as head of the New Mexico Federation of Labor, AFL-CIO, then on Sunday came news that he left his role in the International Alliance of Theatrical and Stage Employees Local 480. That same day, dozens of union members attended the union’s monthly meeting, which was the first time the union met after the allegations became public.

Hendry referred any questions on the sexual harassment lawsuit to his attorney, who declined to comment to NM Political Report earlier this month.

Doug Action, the union’s president, will be the interim business agent and vice president Elizabeth Pecos will serve as interim president, according to the Santa Fe New Mexican.

Hendry, a key member of the state’s labor movement over the last decade, has been an influential figure in local politics. Film and television in New Mexico have seen increased attention over the past several years, especially following the success of the TV show Breaking Bad, which was filmed in Albuquerque and surrounding areas.

The chairman of the Democratic Party of New Mexico, Richard Ellenberg, resigned after his responses to the Hendry sexual harassment allegations and the alleged sexual harassment from a Dona Ana County Commissioner.

Hendry had also previously faced allegations of conflicts of interest using his position in the union.

This weekend, Deadline, a website that reports on the entertainment industry, reported on more allegations of conflicts of interest against Hendry.