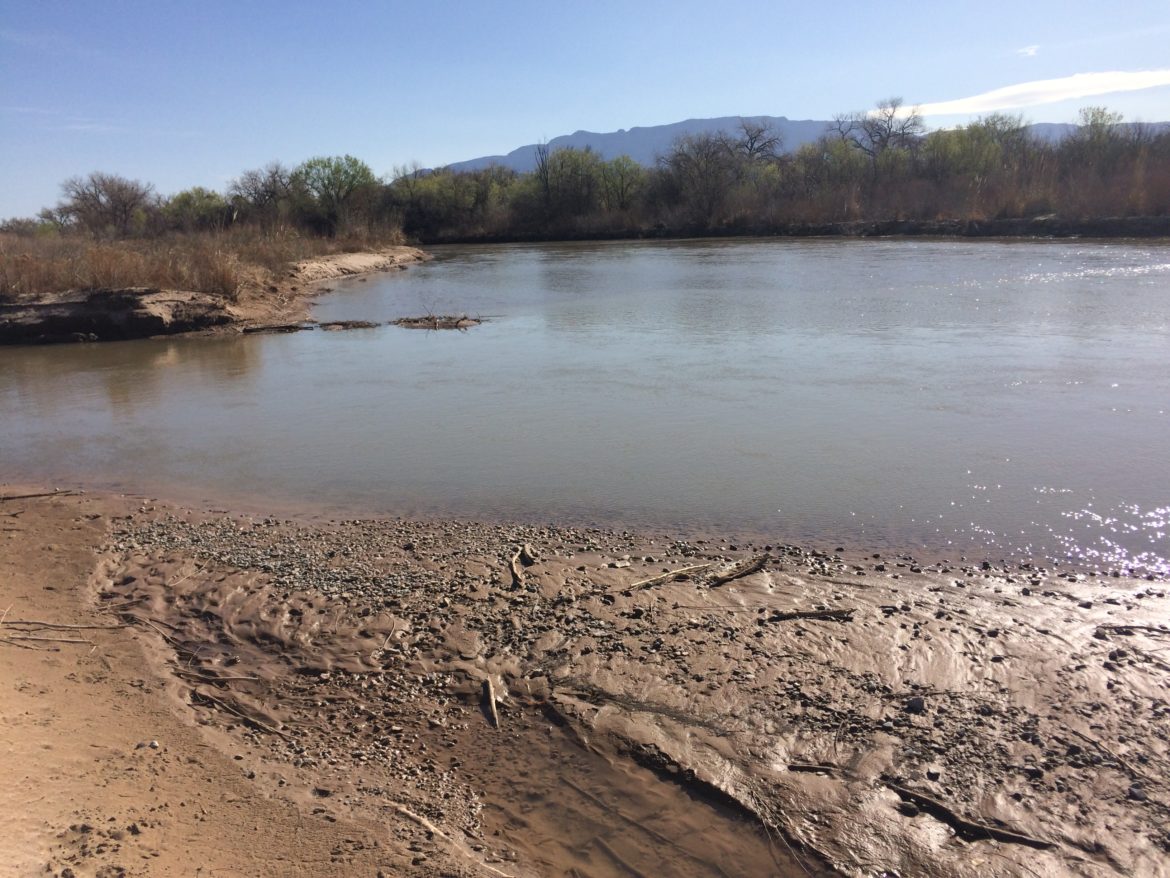 The Rio Grande in Albuquerque is already running low for the spring.

There will be a new special master in the legal battle between Texas and New Mexico over the waters of the Rio Grande.

The U.S. Supreme Court discharged Special Master Gregory Grimsal, a New Orleans-based attorney, in an order this week, replacing him on the case with Judge Michael Melloy of Cedar Rapids, Iowa.

In 2013, Texas sued the upstream states of New Mexico and Colorado, alleging that by allowing farmers in southern New Mexico to pump from groundwater wells near the Rio Grande, the state has failed to send its legal share of water downstream.

In a unanimous opinion last month, the U.S. Supreme Court also allowed the United States to intervene in the case and pursue its claims that New Mexico has harmed its ability to deliver water under the Rio Grande Compact and under its international treaty with Mexico.

Were New Mexico to lose against Texas and the federal government, the state could be forced to curtail groundwater pumping and pay damages of a billion dollars or more.

The National Law Journal reported the change in special masters:

Neither Grimsal nor court officials would comment on the reasoning behind the dismissal.

Stuart Somach, a shareholder at Somach Simmons & Dunn in California, counsel of record for Texas, said the discharge of Grismal “came as a surprise” to him and other parties involved, including the United States, an intervenor in the case.

Special Masters are appointed to conduct extensive research on cases and make recommendations to the court.

According to the National Law Journal, the move may “signal a money-saving return to the court’s tradition of appointing senior federal judges as special masters, rather than private practitioners who charge the parties significant fees.”

To read all of our coverage of Texas v. New Mexico and Colorado, visit here.