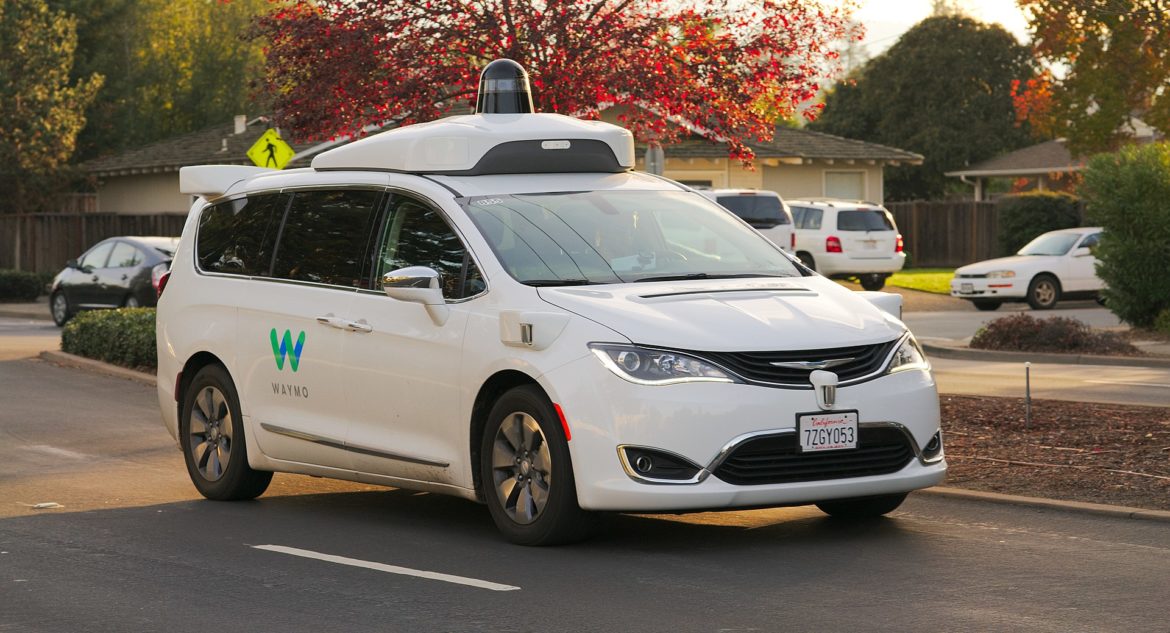 That was the message from a recent summit on autonomous, or driverless, vehicles organized by the state Department of Transportation. Local officials, technology experts and even industry representatives all agreed legislators need to understand the technology before changing laws or other policies.

“The industry is fast defining what we do here in this realm,” Charles Remke, director of New Mexico Department of Transportation ITS, told attendees.

Tyler Svitak, the Connected and Autonomous Technology Program Manager at the Colorado Department of Transportation, said states need to define what they want and need from autonomous vehicles—before the fast-growing industry does it for them. Industry is open to partnerships with states, he said, but states must first establish goals and lay out a strategy.

While commercially-available vehicles that can safely drive without any human interaction are years away, semi-autonomous vehicles are already on the roads, including on New Mexico’s highways. Automated semi trucks cruise across I-10 in southern New Mexico on regular trips between Los Angeles and El Paso, Texas.

Jonny Morris is the Head of Public Policy at Embark, the company which operates those trucks to deliver air conditioning equipment.

He explained that the company uses the automated systems from “exit to exit” on highways, though human drivers still navigate surface streets in cities. Even when automated, those trucks still have CDL-licensed drivers who are required to have their hands on the wheel at all times and to take over if there is a problem.

The SAE, an organization of scientists and engineers in the automotive industry, has five levels of automation with cars. According to the National Highway Traffic Safety Administration (NHTSA), which adopted the standards, Level 1 includes vehicles with automatic braking and cruise control. Level 2, or partial automation, cars assist with steering or acceleration, but the driver must stay engaged.

The next big leap is to Level 3, conditional automation, where a driver is needed and expected to jump in and take over. This includes currently-available products like “autopilot” modes in cars like Teslas. At Level 4, the vehicle can drive itself under certain conditions, with no input from the driver. The driver would have the option to take over and control the vehicle themselves. At Level 5, the vehicle can drive itself under all conditions—and might not even have the option for the human to take over.

Levels 4 and 5 are what most people think of when picturing fully automated, driverless cars.

It isn’t necessarily personal vehicles where automation will occur first on the roads.

But in New Mexico, it’s the I-10 corridor that could see big advances in automated trucks. And already, something called “platooning” is being used to make hauling cargo by truck more efficient.

Steve Boyd, the Founder and Vice President of External Affairs for Peloton Technology, talked about the technology that would allow semi trucks to communicate with each other and “draft.” While drafting, trucks sync with those in front of them, allowing them to match the acceleration and braking of the lead truck. Drafting increases fuel mileage and may decrease accidents.

This can already take place on New Mexico’s highways without any needed upgrades to existing systems.

The infrastructure automated vehicles need is in line with what many human drivers want already.

Ed Bradley, a Program Manager with Toyota agreed and added that connectivity with systems put in place along roads would “help, but it’s not required.”

Colorado is already working on connectivity and has a $72 million connected vehicle network in the works, in partnership with Panasonic. The system will run from Golden to Vail on I-70, 90 miles of the most dangerous road in the country, and will eventually help automated vehicles more safely travel the area by interacting with the vehicles.

The most costly part of this is the new infrastructure—and its  digital technology is “invisible” when compared to infrastructure like roads and bridges.

Shortly before last week’s meeting, an autonomous vehicle from Uber killed a pedestrian it failed to detect crossing the street. The incident hung over the meeting, and a representative from the company, scheduled to speak about Uber’s trucking efforts, canceled.

Still, experts anticipate that accidents will decrease when fully automated cars are on the roads.

“If we have autonomous vehicles programmed to follow the law, what the hell are we going to do?” State Police Chief Pete Kassetas joked.

He said that a reduction in accidents would reduce the work for state police.

Kassetas also said drug traffickers using autonomous cars might no longer be pulled over for traffic violations, such as speeding.

“But the tradeoff is good,” Kassetas said.

Not all accidents would be eliminated. Which brings up its own series of questions: Who would pay for a serious injury or death when an autonomous vehicle hits a pedestrian? And how would liability for crashes between two autonomous vehicles differ from current law?

Those are questions that Santa Clara University School of Law Professor Robert Peterson studies. And there are no real answers yet.

Right now, 94 percent of crashes are due to human error or judgement, he said. That would change with autonomous vehicles, as would the liability for manufacturers. Currently, accident claims go through auto insurance. In the future, they may go against the manufacturer—which has higher caps than auto insurance claims. And damages to equipment would also be more expensive, since expensive equipment would be placed behind the bumper, causing potentially thousands of dollars of damage in relatively minor accidents.

Despite the negative attention from the fatal Uber accident and the uncertainty facing the technology’s future, White doesn’t see any opposition to legislation that comes from the summit and other meetings before next year’s legislative session.

“This is kind of a bipartisan issue,” he said. “Usually the pushback comes from social issues and not technology stuff like this, improving safety. “

White expects to introduce legislation in next year’s legislative session to bring New Mexico into the autonomous vehicle future.