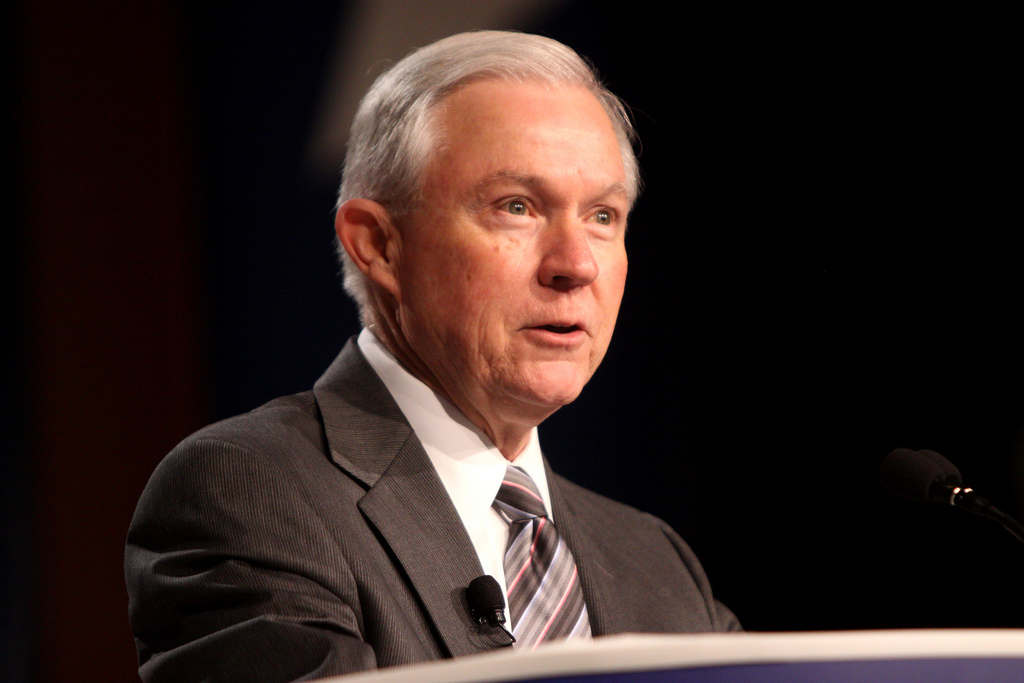 U.S. Attorney General Jeff Sessions on Friday ordered federal prosecutors on the southwest border to adopt a “zero tolerance” policy against anyone who enters or attempts to enter the country illegally, a mandate he said “supersedes” any prior directives.

“To those who wish to challenge the Trump Administration’s commitment to public safety, national security, and the rule of law, I warn you: illegally entering this country will not be rewarded, but will instead be met with the full prosecutorial powers of the Department of Justice,” Sessions said in a statement. “To the Department’s prosecutors, I urge you: promoting and enforcing the rule of law is vital to protecting a nation, its borders, and its citizens.”

The directive instructs all federal prosecutors on the southwest border to prosecute all Department of Homeland Security referrals for alleged violations of federal immigration illegal-entry laws.


In a one-page memo sent to federal prosecutors on the southwest border, Sessions said the goal wasn’t merely developing more immigration cases, but instead an end to the “illegality in [the] immigration system.” He added that if the new policy requires more resources, the offices should identify and request those to the Department of Justice.

The mandate comes the same week President Donald Trump has assailed Democrats for supporting what he said are “catch and release” policies where individuals apprehended by the Border Patrol are released while they await a court date. (The Washington Post later reported that “catch and release” actually flourished under the George W. Bush administration.)

It’s unclear what the mandate will do to the current immigration-court case backlog, which was at more than 684,000 as of February, according to the Transactional Records Access Clearinghouse at Syracuse University. That figure includes more than 105,000 cases pending in Texas courts, higher than any state but California.

The move is the latest in a busy week for the administration, which has also seen Trump sign a proclamation ordering the deployment of National Guard troops to the border until construction of his promised wall on the southwest border is complete.

This article originally appeared in The Texas Tribune at https://www.texastribune.org/2018/04/06/feds-order-border-prosecutors-adopt-zero-tolerance-policy-immigration/.