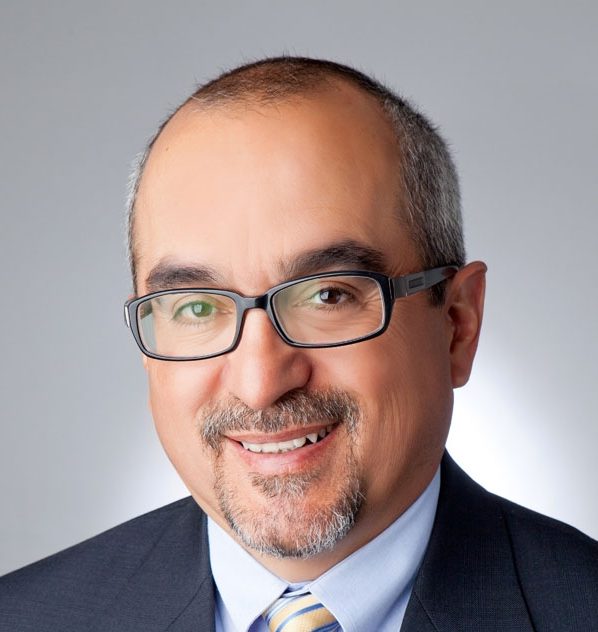 Our children need nature. To grow up healthy, kids need a clean, beautiful, and accessible outdoors where they can play and discover the amazing world around them. Spending time with family while connecting with nature brings tremendous health and educational benefits to children. Fortunately, New Mexico has numerous spectacular and historically and socially significant outdoor areas and we must do all that we can to protect them.

Much of New Mexico’s array of scenic beauty has been enhanced and protected by a relatively little-known federal program called the Land and Water Conservation Fund (LWCF). Created with bipartisan support 50 years ago, the LWCF has been the principal source of federal dollars for everything from America’s national parks and wildlife refuges to community parks, trails, and ball fields in almost every state and county in the nation. The LWCF has done more to protect iconic landscapes, wildlife habitat, open space, and healthy waters, and develop recreation opportunities for outdoor enthusiasts than any federal program in American history.

Unfortunately, at the end of the federal fiscal year, the sun will set on one of our country’s greatest conservation programs if Congress fails to reauthorize it.

The loss of the LWCF would not bode well for America. In New Mexico, the LWCF has funded numerous outdoor venues around the state, most recently expanding public access into the rugged interior of the Rio Grande del Norte National Monument and giving a boost to New Mexico’s outdoor recreation economy. The LWCF has also supported the Valles de Oro National Wildlife Refuge in Albuquerque’s South Valley, which provides urban kids and families easy access to safe recreation and serves as an educational arena for students to explore the world of environmental science. State parks around our state have also benefited from LWCF, including Elephant Butte Lake, Mesilla Valley Bosque, Eagle Nest Lake, and City of Rocks.

The Land and Water Conservation Fund is a brilliantly conceived idea that has enjoyed wide bipartisan support through more than ten administrations. No taxpayer dollars are used for the LWCF. It does not add to our nation’s debt and does not burden our communities. The program is funded for up to $900 million per year by a small portion of the billions of dollars in annual royalties paid by oil and gas companies drilling offshore.

We are fortunate that many members of our New Mexico congressional delegation are well aware of the LWCF’s win-win benefits and have fought hard for the program. Both Senators Tom Udall and Martin Heinrich have long advocated for the permanent reauthorization and full funding of the LWCF to ensure that our outdoor heritage and public lands will be protected for future generations to enjoy.

But the Trump administration has shown no interest in continuing the LWCF’s legacy and has proposed reducing its funding by more than 90 percent in the 2019 budget. As a diversion, the administration is touting the National Park Restoration Act, which would attempt to address the deferred maintenance needs in national parks using revenues from increased drilling and mining on America’s public lands and waters. Thus it presents a Faustian bargain, putting our public lands and waters at risk of pollution in order to maintain existing park facilities.

This plan should in no way be confused with the Land and Water Conservation Fund. It is a distraction that Congress should not follow. Reauthorizing the LWCF must be the highest public lands conservation priority for Congress right now.

With its long and solid track record for local communities and all Americans, and for the health and well-being of our children, the program’s value has never been in question. The challenge before this Congress is to act on fulfilling that value. In the bipartisan spirit that has characterized the LWCF since its inception, Congress must now come together to reauthorize and fully fund this great provider of public lands access and enjoyment.

James Jimenez is the executive director for New Mexico Voices for Children, a nonpartisan, nonprofit organization advocating for policies to improve the health and well-being of New Mexico’s children, families and communities. www.nmvoices.org