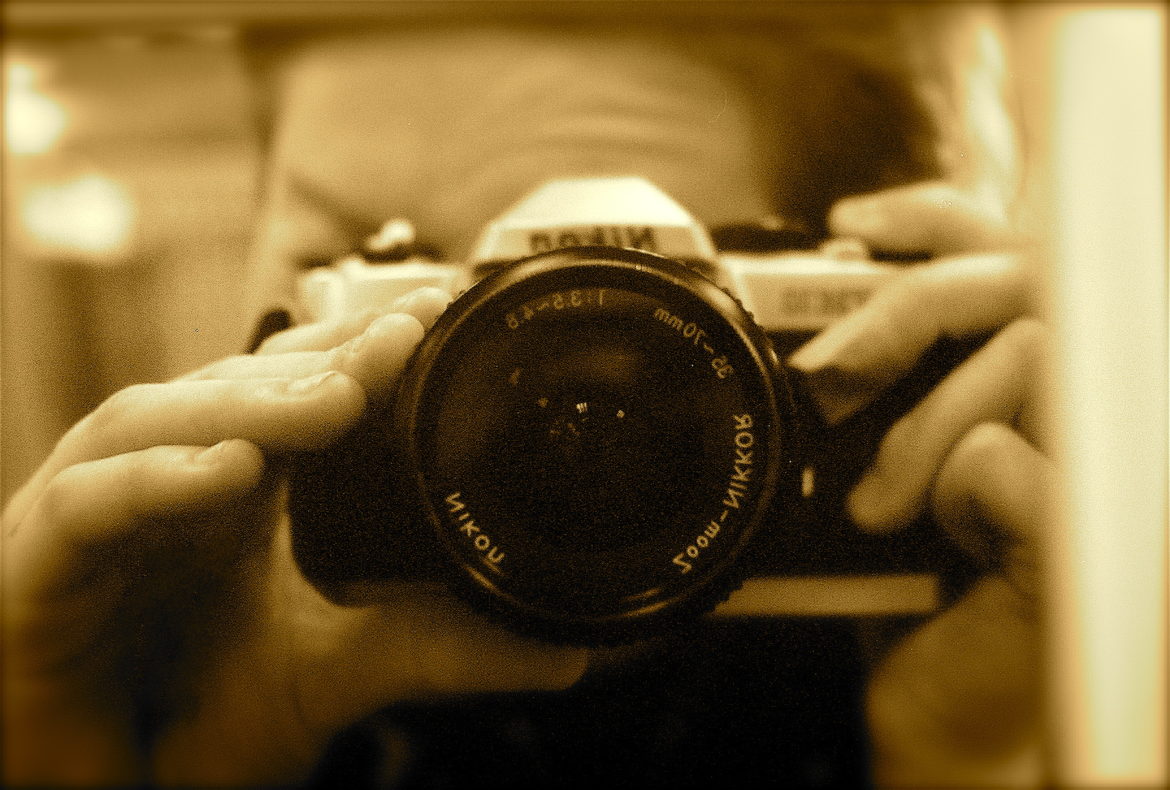 A conservative group that films undercover videos of political opponents targeted a New Mexico teachers union, according to union officials.

Earlier this year, the group made headlines when a woman associated with it raised false claims of an alleged sexual relationship with Roy Moore, the failed Republican U.S. Senate candidate in Alabama. The woman’s attempt to set up a Washington Post reporter failed when the paper fact-checked her claims and discovered her ties to Project Veritas.

Ellen Bernstein, President of the Albuquerque Teachers Federation, says her union was contacted by someone associated with Project Veritas.

According to Bernstein, she was contacted by a man calling himself Timothy Johnson. The man said his brother, a teacher, was afraid to speak about an incident, but Johnson wanted to reach out for advice himself.

Bernstein said she told the man she could give him only limited advice, but agreed to meet with the brother, who called himself Kurt Kendall (the spelling is not clear).

It was only after the April 11 meeting with the purported teacher that Bernstein realized something seemed unusual.

“I found the person different than any other teacher I’d ever talked to in terms of what he was willing to say,” Bernstein told NM Political Report.

When asked about what Bernstein had alleged, a spokesman for Project Veritas responded with an emailed statement, but didn’t say much.

“We do not comment on ongoing investigations, real or imagined,” Nick Evangelista said.

In March of 2017, the organization released a video on its website that appeared to show a union official in San Francisco telling two Project Veritas staffers he once hit a student and covered it up. The official was placed on leave.

A union official in Michigan confirmed similar stories in an interview with NM Political Report.

Korin said the incidents were similar in nature.

Hecker said the attempts are solely to try to get union officials to say something bad on tape—or to edit video to make it look like they did.

When he asked the man basic questions, like who the vice-principal is at the school he claimed to teach at, or what his relationship was with the principal, the man couldn’t answer.

It was then that Bernstein realized how unusual the interview was, and she recalled that the man “kept fiddling with something in his lap.”

O’Keefe was charged with illegally entering federal property under false pretences when he entered the offices of then-U.S. Sen. Mary Landrieu, D-Louisiana. O’Keefe said he was trying to prove she was ignoring phone calls complaining about the Affordable Care Act.

In some states, though not New Mexico, recording without the permission of both parties is illegal. And it has got them in trouble legally before.

In 2009, Project Veritas released edited videos they said showed fraud with the community organizing group ACORN. As a result of the doctored videos, the federal government shut down contracts with the organization, which aided low-income families, and led to ACORN’s bankruptcy. O’Keefe settled a civil lawsuit with one former employee for $100,000 and an apology.

More recently, according to a 2017 story in The New Yorker, O’Keefe protege Hartsock was allegedly part of the attempted sting against the League of Conservation Voters in California. A letter from the LCV described “an elaborate, six-month-long scheme” according to the magazine.

LCV filed a complaint with California Attorney General Xavier Becerra against Hartsock and two others about the scheme.

Bernstein could only speculate as to why Project Veritas would include an Albuquerque union in its latest string of sting attempts. But she believes it is part of a wider attempt to discredit unions.

“In the grand scheme of things, this is a point in our country’s history where people with a lot of money are trying to get rid of unions that represent people who are working and don’t have much money,” she said.

“[When] you hear about people who do things for the wrong reason and you say, ‘Wow, that’s evil,’” she said. “But when evil visits you and then gets on you, it really brings it to light what’s happening right now in this country to take down unions.”