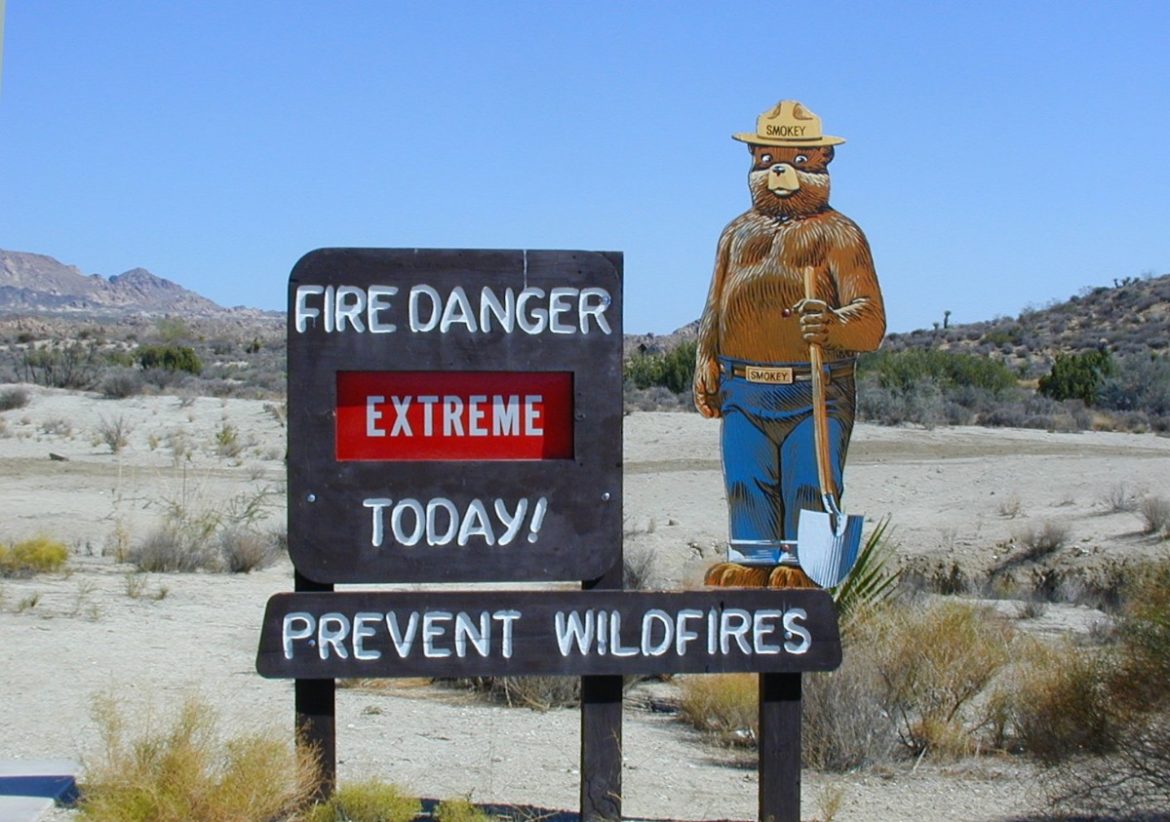 A training exercise on Kirtland Air Force based ignited the early March fire in the East Mountains that spread across 200 acres.

An investigation by the 277th Air Base Wing Safety showed the Piñon Juniper Fire was started by a ground burst simulator.

Like smoke grenades, ground burst simulators are used to prepare military personnel for scenarios and sounds they might encounter in combat.

“Training procedures have been amended to ensure that risk associated with fire hazard conditions requires substitutions with non-hazardous equipment or omission of certain training activities,” according to Fisher. “When ground burst simulators or similar devices are used, Airmen will be required to have a full complement of fire prevention and containment equipment on hand.”