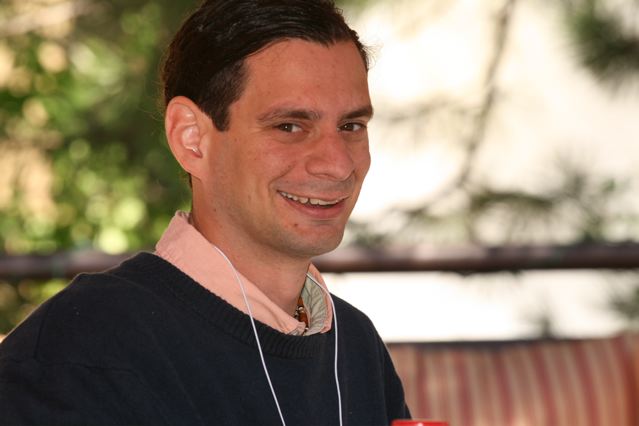 The New Mexico Department of Health is placing political ideology above public health by refusing to recognize the reality that cannabis offers a viable alternative to opioids (“DOH: Reports on cannabis for opioid abuse are ‘poor in quality,’ May 20). This ‘Flat Earth’ position ignores a myriad of data generated from other states, as well as from New Mexico’s own experience with medical cannabis.

A pair of studies published earlier this year further finds that medical access is linked to fewer opioid prescriptions. For instance, a longitudinal analysis of opioid prescribing trends among those eligible for Medicare Part D prescription drug coverage determined “that prescriptions filled for all opioids decreased by 2.11 million daily doses per year … when a state instituted any medical cannabis law.” In the second study, “State implementation of medical marijuana laws was associated with a 5.88 percent lower rate of opioid prescribing” patterns among all Medicaid fee-for-service and managed care enrollees – a high-risk population for chronic pain, opioid use disorder, and opioid overdose.

Documented reductions in opioid use are even more pronounced in assessments of patient cohorts enrolled in state-sanctioned medical cannabis programs. According to data published in April by the Minnesota Department of Health, among patients known to be taking opiate painkillers upon their enrollment into the program, 63 percent “were able to reduce or eliminate opioid usage after six months.”

Minnesota’s findings are hardly unique. 2016 data gathered from patients enrolled in Michigan’s cannabis access program reported that marijuana treatment “was associated with a 64 percent decrease in opioid use, decreased number and side effects of medications, and an improved quality of life.” A 2017 assessment of medical cannabis patients in Illinois revealed that participants in the state-run program frequently reported using marijuana “as an alternative to other medications — most commonly opioids, but also anticonvulsants, anti-inflammatories, and over-the-counter analgesics.” In New York, registered patients’ monthly analgesic prescription costs declined by 32 percent following enrollment, primarily due to a reduction in the use of opioid pills and fentanyl patches. And here in New Mexico patient data reports: compared to non-users, medical cannabis enrollees “were more likely either to reduce daily opioid prescription dosages between the beginning and end of the sample period (83.8 percent versus 44.8 percent) or to cease filling opioid prescriptions altogether (40.5 percent versus 3.4 percent).”

At a time when far too many New Mexicans are dying annually from their use of opioids, it is almost inconceivable that the DOH would fail to seriously consider this and other relevant data establishing cannabis role as a harm reduction agent. It is time for administrators to cease placing politics above the health and safety of the public, and to acknowledge the well-established efficacy of medical marijuana in the treatment of chronic pain.