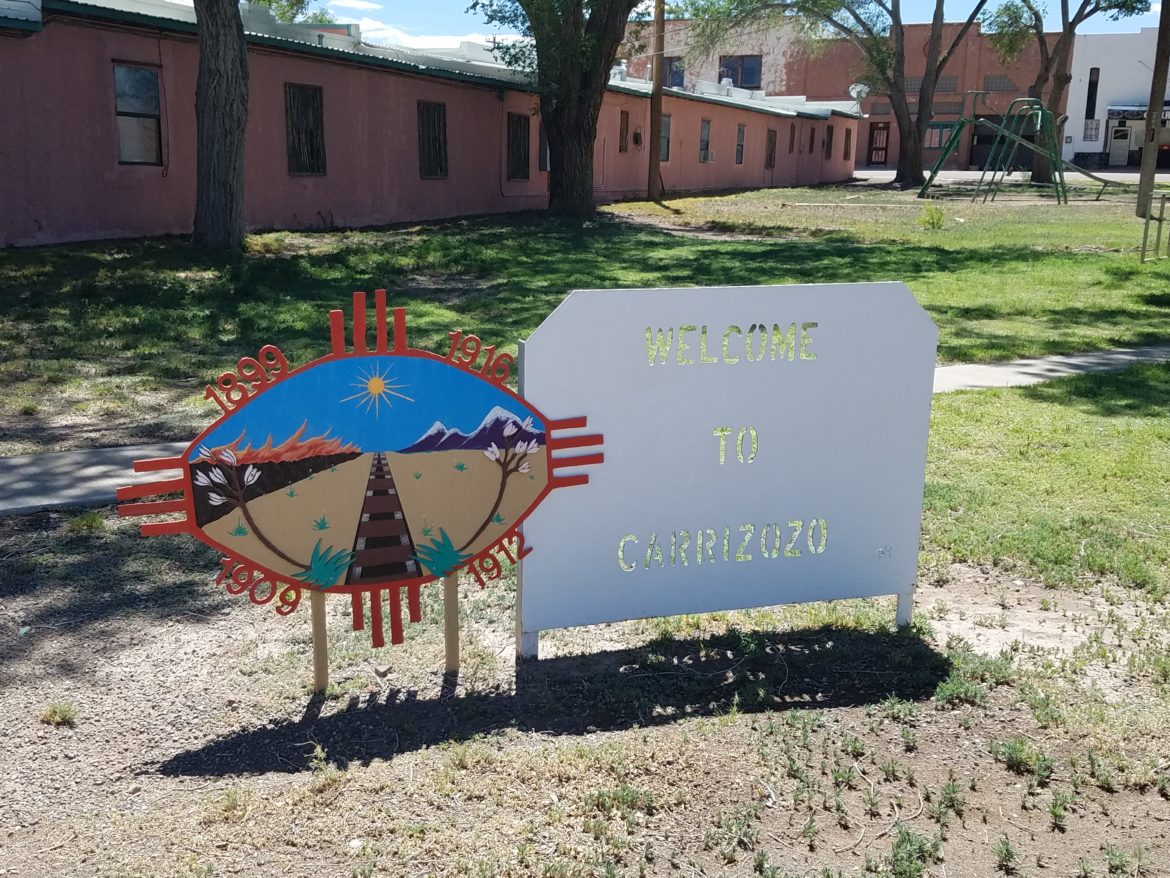 CARRIZOZO, N.M.—The home of Billy the Kid and Smokey Bear is now the third county in New Mexico to pass a right-to-work ordinance. All five Lincoln County Commissioners voted to pass the ordinance on Tuesday after less than an hour of public comment and no remarks from the commissioners themselves, except for the few words spoken during the vote.

At the meeting, 12th District Attorney John Sugg also offered more than just his verbal support. Sugg, whose district includes Lincoln County, told commissioners he would help defend the county in potential lawsuits. When Sandoval County passed its right-to-work ordinance in January, two unions sued the county and its commissioners in state court. The Sandoval County attorney said in a letter to commissioners then that she felt the county would lose a lawsuit challenging the ordinance.The lawyer for those unions has since written a letter to each New Mexico county considering right-to-work legislation, warning officials of possible lawsuit if the respective ordinances pass. Sugg told commissioners to focus on policy, rather than potential lawsuits.

A lawyer for Lincoln County told commissioners on Tuesday that he thought the ordinance would be relatively safe in a legal challenge.

About 10 people spoke in favor of the ordinance, arguing that workers should be able to choose whether or not a labor union represents them. A similar amount of people spoke out against the ordinance, countering that right-to-work laws damage labor unions. Weaker or less union representation, argued the opposition, means lower wages and fewer health benefits. Most of the opposition came from union leaders or organizers. One union leader added that most union members were at work and could not attend the meeting.

Under federal law, employers are prohibited from mandating union membership as a term of employment. But labor unions that broker negotiations between workers and employers often charge a fee for their services. Supporters of right-to-work argue that not all workers necessarily want a third-party negotiator when it comes to raises and benefits.

The push for right-to-work goes back decades in New Mexico. Former governor Bruce King twice vetoed right-to-work attempts from the legislature in the early 1980s. In 2015, when Republicans reclaimed the state House of Representatives for the first time in almost half a century, Republican lawmakers pushed for right-to-work. The proposal that year stalled in the Democratic-controlled state Senate.

Now, spearheaded by the local chapter of Americans for Prosperity, right-to-work supporters have taken a page from Kentucky’s playbook and are more focused on individual counties. Sandoval was the first county to pass the measure, followed by Otero County. McKinley County failed to pass a right-to-work ordinance as no commissioner there offered up a “second” to the original motion to pass it. Chaves County is set to vote on a right-to-work measure this month.