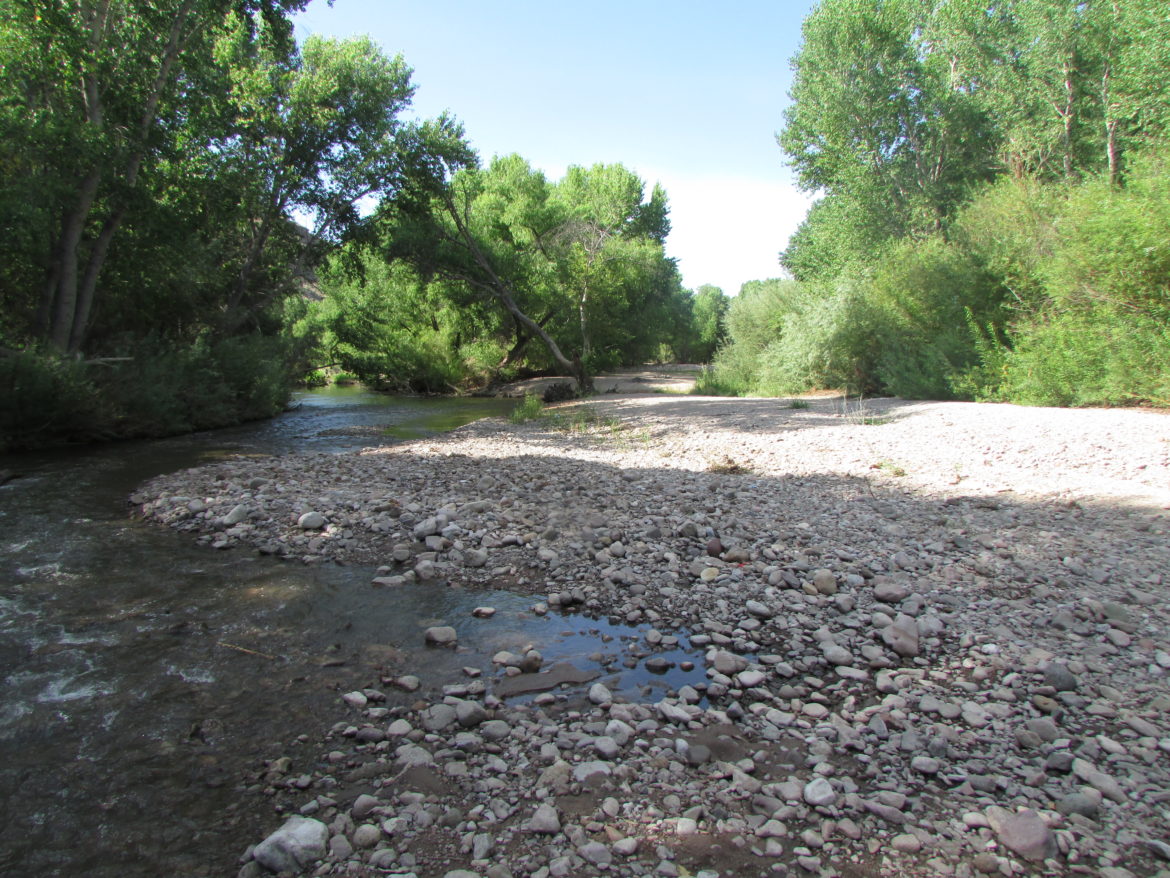 N.M. — Opponents of a U.S. Air Force plan to expand its flyover zone over the Gila National Forest will likely wait months longer for a draft environmental statement.

Public comment is being taken during a scoping process by the Air Force under the National Environmental Policy Act. Residents of Silver City and Grant County were not included in public meetings last year, and some worried that it seemed the flights already had begun. Since then, retired Air Force Colonel Susan Beck, also a Silver City resident, has stepped in to get as much information as possible from the Air Force and bring it back to community leaders and residents.

“One of the things to know is that, whereas we thought the draft environmental impact statement would be coming out this fall, we’ve just been told that it may be on at least a three-month delay,” Beck said.

She added she was assured the state’s Holloman Air Force Base is not currently conducting flyovers of the Gila area. Comments about the proposed expanded flyover zone can be submitted at HollomanAFBAirspace.com.

Silver City officials worry any expanded air space could have negative impacts on the town’s tourism economy, visitors’ experience in the Gila National Forest, and on Native American ruins, including the Gila Cliff Dwellings. Beck said she encourages New Mexico residents to educate the Air Force about all that exists in the southwestern part of the state.

The Air Force is considering two alternatives to expand its military operations area in New Mexico. The first would expand an existing area near Carlsbad. The second would modify the Silver City location or create a new, larger area there with the size to be determined at a later date.

Public meetings – not likely before 2019 – will be held after the draft environmental impact statement is released.