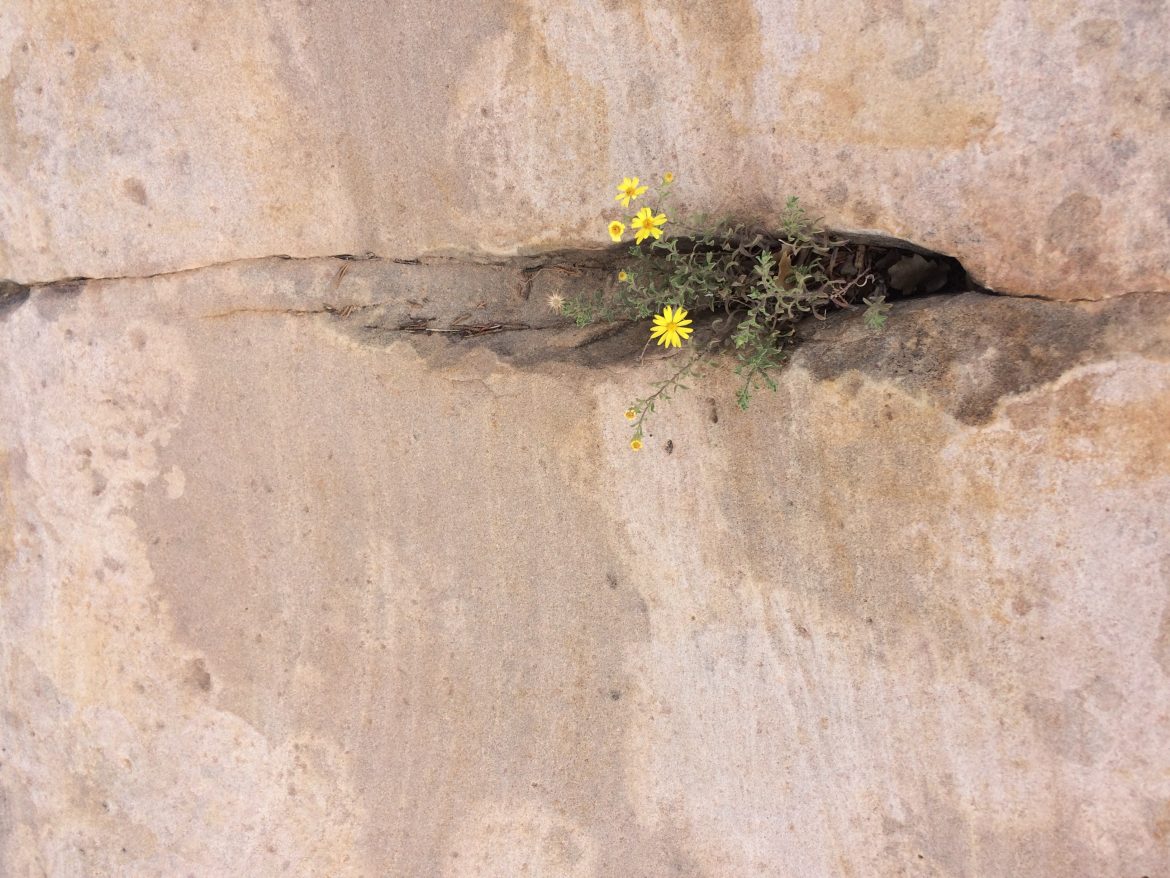 Eking out a living where you can...

-New Mexico’s rig count has reached an all-time high, and 101 of the 103 rigs currently drilling new wells are in the Permian Basin. Last year at this time, there were 57 active rigs in the state.

-Andrew Oxford has a story at the Santa Fe New Mexican about the aftermath of the Ute Park Fire. According to his story:

The flames of the Ute Park Fire, which burned around 37,000 acres in this rural part of the state, were extinguished in mid-June, but communities are still grappling with strained water systems, the prospect of flash flooding and the hit to tourism.

-Sandia Peak Ski Company knows it’s in for more snowless winters. Now, it’s looking at developing a year-round mountain coaster between two of the existing chairlifts. The Albuquerque Journal has that story.

-The Carlsbad Current-Argus has a preview of the upcoming 2018 Energy Summit from the city’s mayor and a story from Adrian Hedden about the boom in Xcel Energy’s Texas-New Mexico transmission network–due to the heat wave and the expanding oil and gas industry.

-The Santa Fe Farmers Market turns 50. (And will hold a birthday party on Saturday.)

-Wildfires are whacking the West—fires this year have already covered a million acres more than average.

-The Valencia County News-Bulletin has a story about a Tomé family that lost their home to a flood in early July. It’s a reminder of how tricky it is to find help, even after representatives from the American Red Cross declared the Olguin’s home a disaster. From the story:

-At the Arizona Republic Brandon Loomis reports: “Arizona’s forests are being ravaged by climate change. How much can we save?”

-If you’re one of the four people who hasn’t seen it yet, do read the New York Times’s piece, “Losing Earth: The Decade We Almost Stopped Climate Change.”

It’s been criticized by some people, including the Times’ former environment reporter, Andy Revkin, for conflating knowledge with the ability to act—and others who say its narrative placed too much blame on the public and not enough responsibility on political and social institutions that drove uncertainty. Regardless, it’s an invaluable piece of journalism, showing how much we knew about climate, and what was being debated, from 1979 to 1989.

(And if it leaves you feeling sad, you can read hydroclimatologist Peter Gleick’s response, which points out that yes, humans lost the opportunity to prevent one Celsius degree of warming, but “doomsday scenarios are not inevitable.)

-Meanwhile, and as fires rage in California, the Trump administration unveiled plans to weaken Obama-era rules to cut greenhouse gas emissions from vehicles. (Just in case you had any doubts about what we know and what we’re doing right now…)

-For all the New Mexico weather nerds out there (you know who you are), John Fleck Tweeted this week that the Albuquerque Metropolitan Arroyo Flood Control Authority has arroyo-cams and real-time telemetry.

-Oh, and one more thing, weather nerds: If you want to get in on the measuring and monitoring action, sign up to be a CoCoRaHS observer. The Community Collaborative Rain, Hail and Snow Network collects data from citizen rain gages all over New Mexico (and the nation). To learn more and see recent rainfall total maps, visit here.