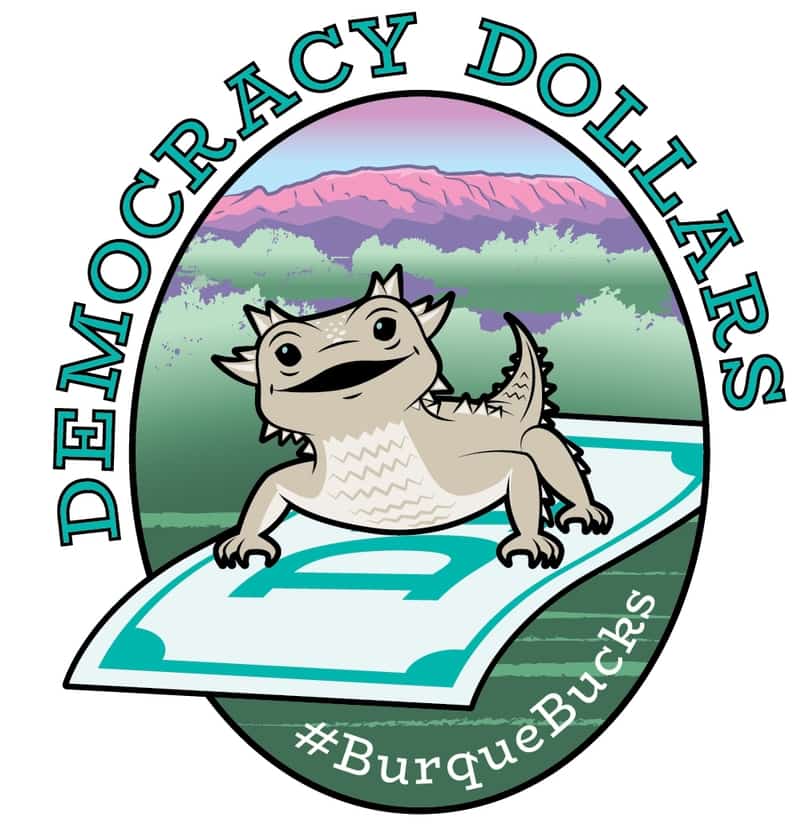 The Bernalillo County Board of Commissioners voted on Tuesday against adding a public finance proposal to the November general election ballot. The proposal, known as Democracy Dollars, would provide vouchers to citizens, who could apply them to publicly-financed candidates of their choice.

While the commission only voted on whether the measure would be on the November 2018 ballot for Albuquerque residents, commissioners mostly criticized  the merits of the proposal itself.

Executive Director of Common Cause New Mexico Heather Ferguson called the 3-2 vote an “overstep” and “overreach” by commissioners.

“What the commission decided to do tonight is to question the will of the voters who knew and understood the program they were signing,” Ferguson said. “They put it upon themselves to decide whether or not they could support that program and it was not their decision to make.”

Common Cause New Mexico, which advocates for clean and fair elections, was among several organizations that collected more than 27,000 signatures from Albuquerque voters in order to get the Democracy Dollars proposal on the ballot.

Commissioner Jim Smith, a Republican who worked with Common Cause New Mexico on other campaign finance measures when he served in the state House of Representatives, questioned how the vouchers would be tracked and whether the system would actually work.

“This makes me nervous, it really does,” Smith said.

Commissioner Steven Michael Quezada, a Democrat, said he was concerned about the fairness of the program and asked about candidates who might not receive vouchers.

After the vote, Ferguson told NM Political Report Quezada’s concerns are valid, but the program would encourage candidates to engage with voters more.

“That is part of the point,” Ferguson said. “When you have candidates that are able to garner more public support than others, then they should get more additional dollars. It’s part of being a good candidate.”

Griego reminded the commission they were being tasked with allowing ballot space not with approving the measure.

“We respectfully request you give the voters a chance to decide,” Griego said.

Commissioner Lonnie Talbert seemed to be more concerned with the county commission tackling a ballot question that pertains to city elections. Since he’s been a member, he said, the commission has approved city election questions at least four times and he wanted it to stop.

“I don’t like that the city council doesn’t put it on their own frickin’ ballot,” Talbert said.

The Bernalillo County Commission similarly stopped two ballot initiatives from appearing on the 2016 ballot. County commissioners raised similar concerns over those city initiatives appearing on a county ballot as well. One of those, a paid-sick leave initiative, narrowly failed in the 2016 general election.

Ferguson and Griego both urged the commission to add the question to the ballot in November so, if approved by voters, city candidates would be able to use extra public money next year instead of having to wait until 2021.

But, Ferguson said, Albuquerque’s election code regarding changes to the city charter, combined with a new state law that combines school and other local elections may require the Democracy Dollars to be on a ballot well before next year.

“I think we’re going to have to look at a few of those details,” Ferguson said.

The Democracy Dollars campaign was born out of a now-defunct system that provided publicly-financed candidates with extra money if they were facing a privately-financed candidate with considerably more money. That matching system ended when the U.S. Supreme Court ruled it unconstitutional.