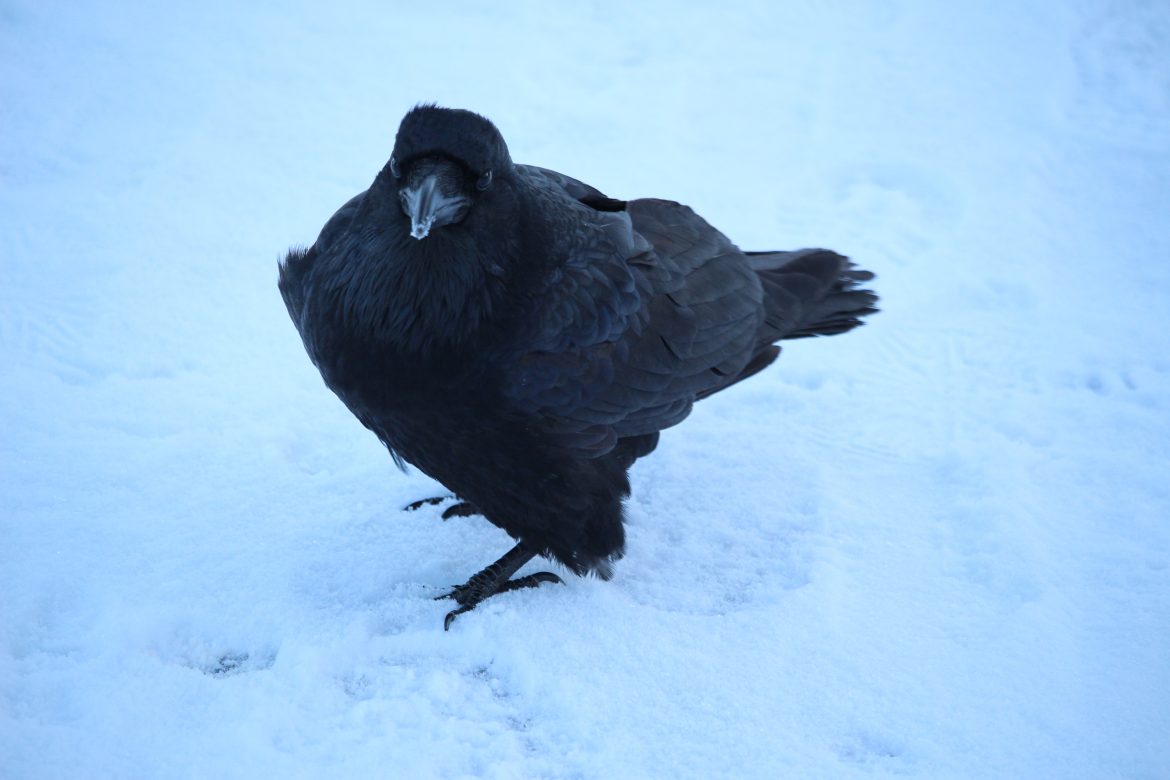 I know it's August. But you're dreaming of snow, aren't you?

All week long, we track environment news around the western United States, ferreting out the most important stories and new studies you need to read to understand what’s happening with water, climate, energy, landscapes and communities around New Mexico. Then Thursday morning, you get that news in your Inbox.

For a while, we’ve been posting those New Mexico Environment Review emails on our website, too. But to be honest, the emails don’t translate well to stories on the website. So instead we’re asking you to subscribe if you want to read that news each week.

Considering how quickly the subscriber list has been growing, and the feedback we hear from the folks who read the email each week, we think it’s worth a shot. You can subscribe by signing up here.

And to whet your appetite, here’s a snippet of what subscribers read this week:

On Wednesday, a legal notice in the Albuquerque Journal announced the company’s intention to appeal the decision in the Seventh Judicial Court.

At the end of July, the state rejected the application—the company’s third—as “speculative” for not naming who would buy the water or how it would be used.

You can read our past coverage of the San Augustin Plains Ranch saga here. And you can read all of our recent coverage here.

–Benjamin Fisher reported that copper sales and production are down in Grant County. That contrasts, he wrote, with Freeport-McMoRan’s recent global production, which was up to 989 million pounds in the first quarter of 2018.

–Maddy Hayden reported that hundreds of Navajo farmers and ranchers sued the U.S. Environmental Protection Agency, over alleged gross negligence in the Gold King Mine spill into the Animas River, a tributary of the San Juan River.

-Controversy over the proposed SunZia Southwest Transmission Project is continuing to build. Kevin Robinson-Avila has that story.

-A new report from The Pew Charitable Trusts lays out maintenance backlogs at national parks by state. In New Mexico, backlogs add up to $123.4 million. The parks with the biggest needs in our state include Carlsbad Caverns National Park, Chaco Culture National Park and Bandelier National Monument. Read the report here.

Katharine Hayhoe, a Canadian climate scientist currently at Texas Tech University, is known for bridging gaps between people—she’s also an evangelical Christian—and her editorial in Science, “When facts are not enough,” is useful reading. She writes:

For years, climate change has been one of the most politically polarized issues in the United States. Today, the best predictor of whether the public agrees with the reality of anthropogenic climate change is not how much scientific information there is. It’s where each person falls on the political spectrum. That’s why the approach of bombarding the unconvinced with more data doesn’t work—people see it as an attack on their identity and an attempt to change their way of life.

So, what does work?

We can start conversations from where we do have common ground, she writes:

Scientists can be effective communicators by bonding over a value that they genuinely share with the people with whom they’re speaking. It doesn’t have to be a shared faith. It could be that both are parents, or live in the same place, or are concerned about water resources or national security, or enjoy the same outdoor activities. Instead of beginning with what most divides scientists from others, start the conversation from a place of agreement and mutual respect. Then, scientists can connect the dots: share from their head and heart why they care.

Want to get the full Environment Review each week? Sign up for the email and get it in your inbox every Thursday.