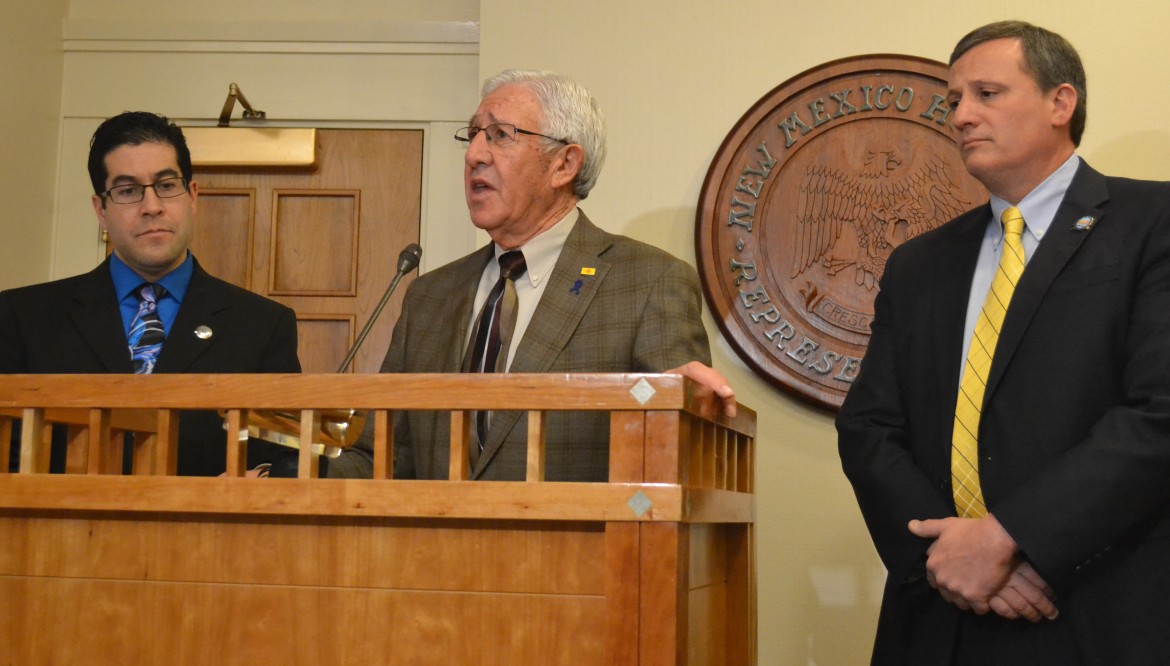 The influential voice on the state budget made the surprise announcement in a statement Tuesday afternoon after more than two decades in office.

“During the past few weeks, my family and I have experienced some new challenges,” the Albuquerque legislator said in a statement. “After much reflection and discussion with my family, I have made the difficult decision to withdraw my name from this year’s ballot and retire from the House.”

Since House District 27, which Larrañaga has represented since 1994, is completely within Bernalillo County. The Bernalillo County Republican Party will choose his replacement. They have until next Tuesday, Sept. 4, to do that.

House Minority Leader Nate Gentry of Albuquerque, who is also not running for reelection, praised Larrañaga.

“Larry is a consensus builder. He is never bombastic, and his diligent work to find bipartisan solutions on the state budget and other policy matters has earned him respect on both sides of the aisle,” Gentry said. “It has been a privilege to work with him these past eight years. I wish him and his family well.”

His last major piece of legislation was the creation of a “rainy day fund” to help the state save boomtime oil and gas revenue for when prices drop.

Larrañaga chaired the House Appropriations and Finance Committee in 2015 and 2016—the only two years that Republicans held the majority in the House during his time in the chamber.

Larrañaga isn’t the only long-serving legislator who won’t return. Rep. Nick Salazar, D-Ohkay Owingeh, did not run for another term, and Debbie Rodella, D-Española, lost in the Democratic primary earlier this year.