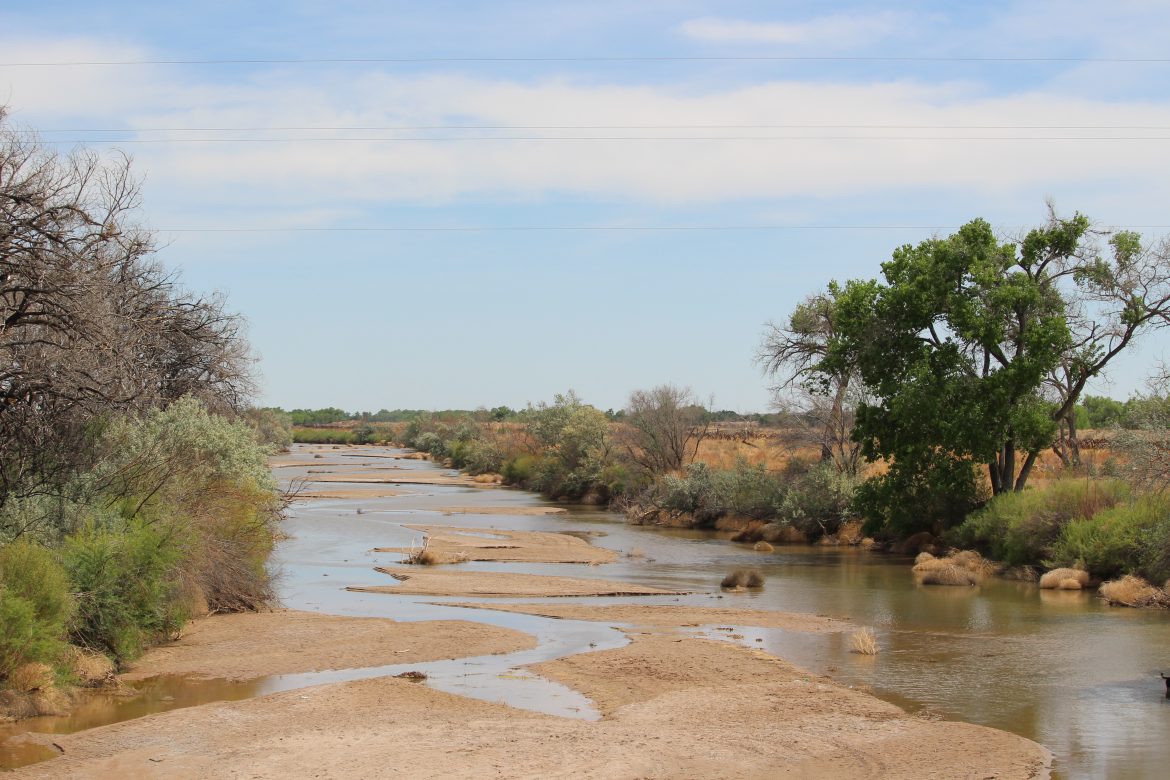 • The company that owns New Mexico Copper Corporation, and plans to open a mine near Hillsboro, announced to its shareholders at the end of August that it is working toward gaining two important state permits. THEMAC noted that there will be a hearing on one of those, the groundwater discharge permit from the New Mexico Environment Department, during the week of September 24 in Truth or Consequences. There will also be a hearing in Sierra County about its mining permit from the New Mexico Energy, Minerals and Natural Resources Department in late October. Late last year, a state judge found that most of the water rights claimed by the company as part of its bid to open the Copper Flat Mine are not valid.

• In the Las Vegas Optic, Ryan Lowry writes about the dangers of lead bullets, and their effect on birds.

• The U.S. Bureau of Reclamation announced a $74.6 million financial assistance agreement with the Navajo Nation to get started on a long-term project to bring water to the Navajo Nation, the City of Gallup and part of the Jicarilla Apache Nation. The money will go toward the design and construction of part of the Navajo-Gallup Water Supply Project.

• A group of scientists from seven countries, and including Cliff Dahm, emeritus professor in the Department of Biology at The University of New Mexico, published a letter in Science. They call for better federal protections of “temporary waterways.”  The Trump administration called for EPA and the U.S. Army Corps of Engineers to “review” the “Clean Water Rule” or Waters of the U.S. Rule. That 2015 rule, the authors note, protects tributary rivers, streams and wetlands that don’t have year-round flows, but which are critically important. More than 90 percent of New Mexico’s waterways, for example, are considered “temporary.” Read the full letter here.

• Subscribe to the email so you can get the full list of news stories and studies in your inbox next Thursday.