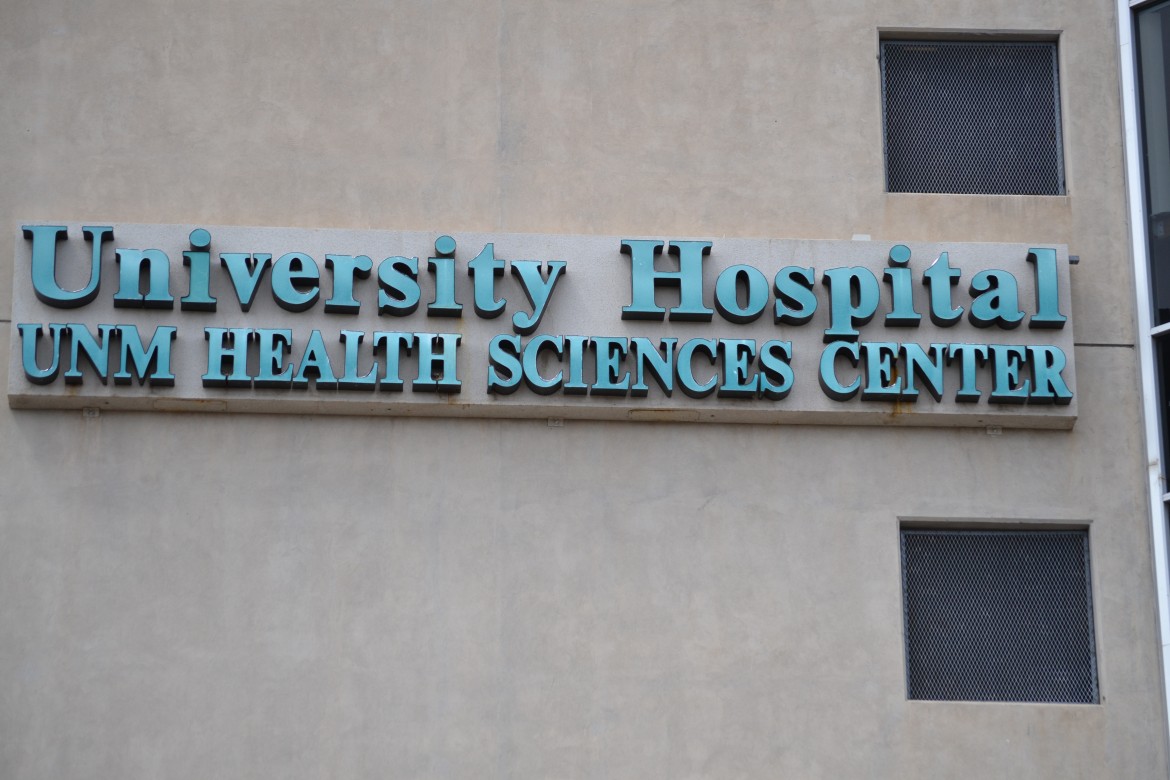 A determination letter from Assistant Attorney General John Kreienkamp, in response to a complaint filed by NM Political Report, cited two violations of the state’s Inspection of Public Records Act (IPRA). In one instance, the university failed to provide records in the statutorily required amount of time. In another instance, the AG’s office determined that UNM violated state law by charging $0.38 per page to transfer more than 1,600 pages in a single electronic file.

“Based on our review of the evidence and applicable laws, we conclude that the University’s proposed fees violated IPRA,” Kreienkamp wrote.

The records in question were emails to and from high ranking UNM officials and university lawyers, regarding an $800,000 settlement paid to a former UNM medical resident who claimed she was dismissed from her program for reporting to her supervisors that she was raped by a male colleague.

NM Political Report began requesting information regarding the settlement specifics, including related communications in May, about six months after the whistleblower lawsuit was dismissed. After numerous denials from UNM, the university finally provided hundreds of pages for inspection. But, UNM’s record’s officials said, a $586 fee would have to be paid in order to transfer the electronic files. After NM Political Report inspected the mostly redacted records, a UNM records custodian offered 20 printed pages for free, but insisted that the charge would stand for transferring files even if NM Political Report provided its own electronic storage device, such as a USB drive or CD.

According to IPRA, public agencies can charge up to $1.00 per printed page and can also pass on any costs for transferring electronic files to the requester. For instance, if electronic files are too big to transfer through email, an agency can (and many do) charge a requester for the cost of a storage device or disk.

In his letter, Kreienkamp questioned UNM’s policy of charging $0.35 per page regardless of format.

“Even if the policy were appropriate in most cases, it would only be valid in this case if downloading the files actually cost the University $0.35 for each page,” Kreienkamp wrote.

IPRA states that public agencies may charge “actual costs associated with transmitting copies of public records by mail, electronic mail or facsimile,” but “shall not charge a fee for the cost of determining whether any public record is subject to disclosure.”

This wasn’t the first time UNM had tried to charge journalists  to transfer electronic files.

About a week before NM Political Report filed its complaint, the New Mexico Foundation for Open Government wrote a letter to UNM, on behalf of another New Mexico journalist, also regarding fees for electronic copies.

In her letter, New Mexico Foundation for Open Government Executive Director Melanie Majors said charging to transfer electronic pages is “automatically suspect” adding that the only legitimate charge would be for a disk or storage device.

“The University provided no further explanation as to why this $0.35 fee represented its actual costs, although it did acknowledge that ‘ascertaining the costs is a difficult process,’” Kreienkamp wrote.

The AG’s office also found that UNM’s communications with NM Political Report “may not have been entirely compliant with IPRA’s specified timelines.”

IPRA requires records custodians to comply with certain deadlines, like an initial response from the public agency within three days of a request and to fulfill the request within 15 days. The law allows agencies more time for requests that are found to be “broad and burdensome.” But the AG’s office found that UNM not only missed the 15-day deadline by two days, but also failed to provide documents by the university’s self-imposed deadline.

“While this response was not particularly enlightening, we have not reviewed the unredacted record, nor have we much evidence as to the circumstances surrounding this record (such as its author or the email’s recipients),” Kreienkamp wrote.

IPRA violations are not considered criminal and a state judge would have to rule that an agency violated the law before monetary damages could be awarded. But in his letter Kreienkamp encouraged UNM to hand over the documents in question at a reasonable cost.

“Accordingly, we would instruct the University to reevaluate its proposed fees in this case and only charge Mr. Lyman its ‘actual costs’ of either downloading or transmitting the requested documents,” Kreienkamp wrote. “It should provide Mr. Lyman with electronic copies of the documents he requested as soon as possible.”

The AG’s office findings were also part of a scathing report on UNM’s history of violating both IPRA and the state’s Open Meetings Act.