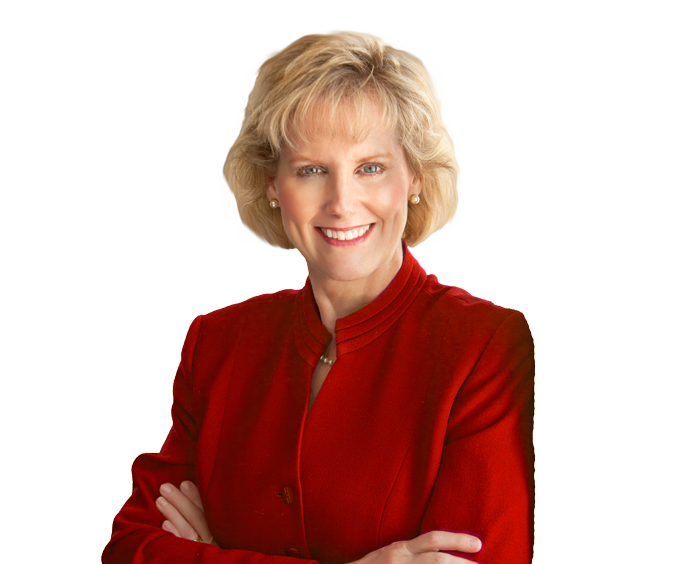 A New Mexico congressional candidate publicly apologized to pueblo leaders for her comments on a national television news show.

The apology came from Republican Congressional District 1 candidate Janice Arnold-Jones at an All Pueblo Council of Governors event on Thursday morning for state and federal candidates.

Before the candidates’ speeches to the council began, tribal leaders brought up the comments Arnold-Jones made on a Fox News show weeks earlier about her opponent Deb Haaland.

“Today, the All Pueblo Council of Governors addressed the recent remarks by Republican congressional candidate Janice Arnold Jones in which she questioned the ethnicity of her Democrat opponent, Deb Haaland of Laguna Pueblo,” according to a statement from the council. “The APCG took issue with her remarks and advised her that many of the Governors were offended. Mrs. Arnold Jones respectfully apologized and the Governors accepted her apology.”

Arnold-Jones said she was “publicly rebuked.”

“It is not my desire to offend you or anybody else, so I apologized to them,” Arnold-Jones told NM Political Report.

Haaland, who sent a representative from her campaign to the Thursday meeting, told NM Political Report she is pleased the council is taking an “active role” in this year’s election.

“This is the most important election of our lifetime, and the activation of voters in our tribal communities will will ensure their voice at the table,” Haaland said.

During an interview with Arnold-Jones earlier this month, a Fox News host mentioned  Haaland could be the first Native American woman elected to Congress. Arnold-Jones responded, “That’s what they say, yes.”

After prompting by the host, Arnold-Jones clarified her comment.

“There’s no doubt that her lineage is Laguna, but she is a military brat, just like I am,” Arnold-Jones said on Fox and Friends. “I think it evokes images that she was raised on a reservation.”

Arnold-Jones told NM Political Report she was trying to speak to the similarities between herself and her Democratic opponent.

“Debra and I are much more similar than we are different, that was my point and no other point,” Arnold-Jones said. “She is not a victim, she’s a military brat just like me.”

Arnold-Jones said she is on friendly terms with Haaland, which is how she knew Haaland’s father served in the U.S. Marine Corp.

“You always hope that you say things the best way that you can say them,” Arnold-Jones said.